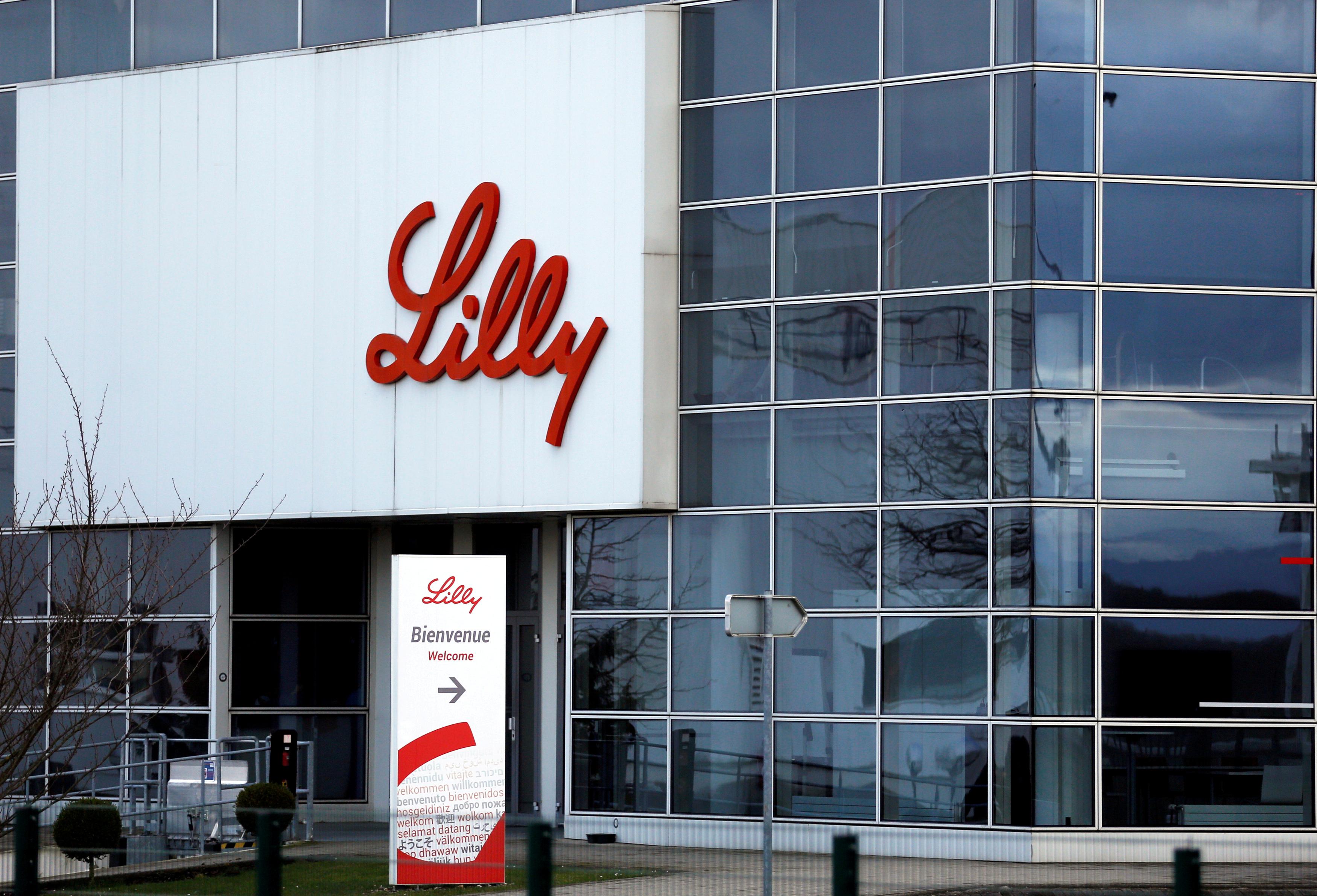 Lilly is relying on new drugs to drive growth after it took its animal health unit public in September and as its older treatments face rising competition from generic as well as branded medicines.

“Performance of key products that are part of the new product story were mixed,” Credit Suisse analyst Vamil Divan said.

Trulicity, which recently overtook Humalog as Lilly’s top selling drug, had revenue of $816.2 million, above analysts’ consensus estimate of $801 million, according to brokerage SunTrust.

On Monday Lilly announced that Trulicity significantly reduced the risk of heart attack, stroke and heart-related death in a broad range of patients with type 2 diabetes.

Results from that trial should strengthen, if not cement, the Indianapolis-based drugmaker’s position as a leader in diabetes treatments, analysts said.

“Trulicity has become our largest medicine in terms of sales and certainly we were pleased with data released yesterday,” Lilly’s Chief Financial Officer Josh Smiley said in an interview.

“It reinforces how important the class is to the treatment of diabetes,” he added.

Net income in the quarter ended September more than doubled to $1.15 billion. Results a year earlier included a write-down of more than $400 million.

Excluding one-time items, Lilly earned $1.39 per share, above analysts’ average estimate of $1.35 per share, according to IBES data from Refinitiv.

Revenue rose about 7 percent to $6.06 billion, edging past analysts’ expectations of $6.05 billion.

Wall Street closes lower on fears of a slowing economy