TOKYO/PARIS (Reuters) – France and Japan’s leaders attempted to avert a diplomatic row over the Renault-Nissan-Mitsubishi alliance on Friday, meeting for bilateral talks in the wake of the surprise arrest of its Chairman Carlos Ghosn in Japan.

With the carmaking alliance facing its biggest test after the ousting of Ghosn as chairman of Nissan (7201.T) and affiliate Mitsubishi (7211.T) over financial misconduct allegations, French President Emmanuel Macron sat down with Japan Prime Minister Shinzo Abe at the G20 summit in Buenos Aires.

Ghosn’s arrest to face accusations including the under-reporting of income has triggered new attempts by Nissan to weaken Renault’s control of the Franco-Japanese alliance, adding to challenges facing Macron at home in France. [nL8N1XX1O1]

Macron, whose government has repeatedly pressed Japan to share evidence unearthed by Nissan’s internal investigation into Ghosn, “restated his firm wish that the alliance should be preserved, along with the stability of the group”, an Elysee official said after Friday’s meeting with Abe.

The Japanese leader told Macron that “the legal process must be allowed to take its course”, the French official added. 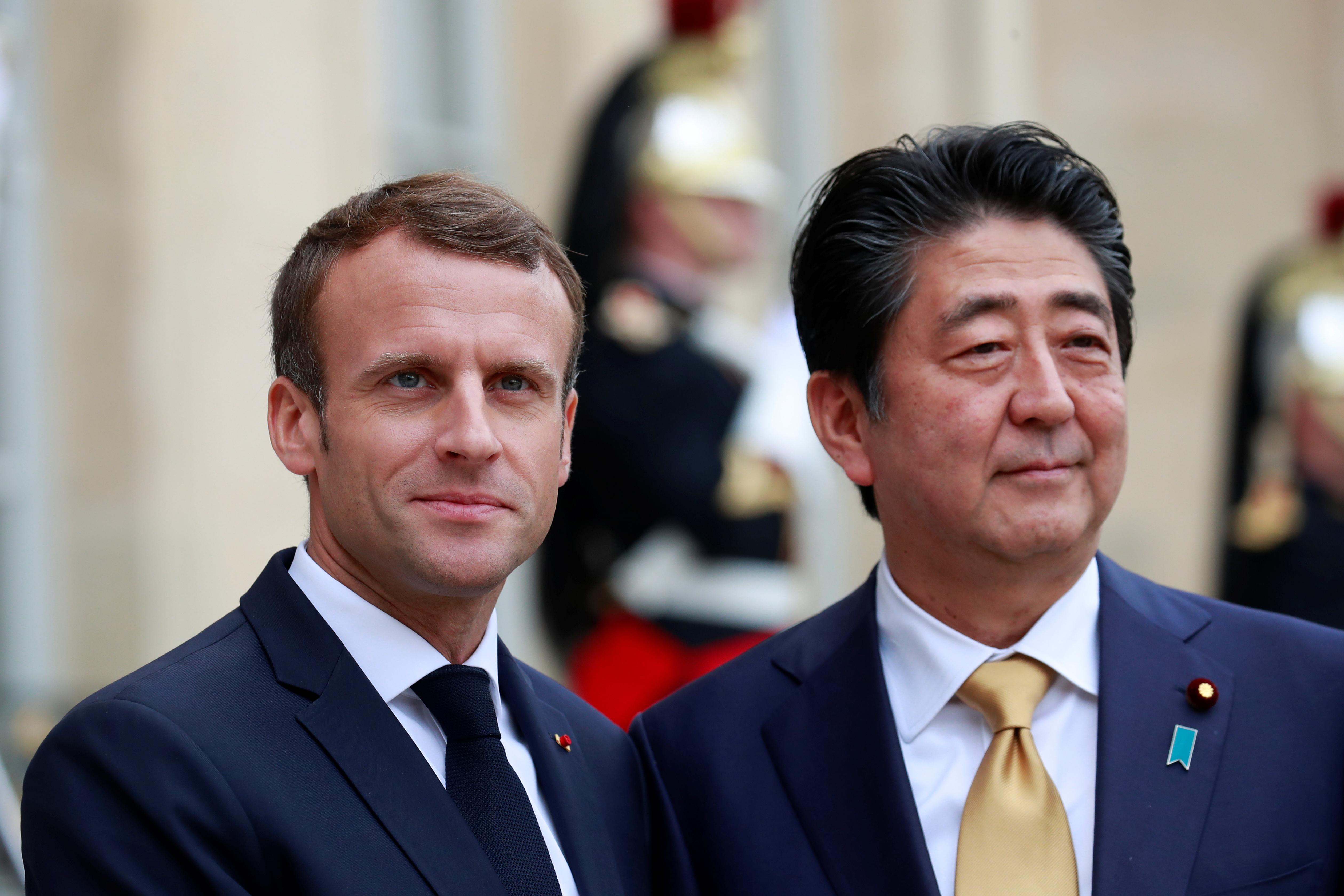 Tokyo authorities on Friday extended Ghosn’s detention for a second time, by the maximum-allowed 10 days, local media reported. Prosecutors must file charges by Dec. 10 or arrest Ghosn for new crimes to hold him beyond that date.

Ghosn’s detention has left the global auto alliance without its leader and main interlocutor with the French government, which owns 15 percent of Renault and wants to maintain the ownership structure enshrining its control of the partnership.

But Nissan Chief Executive Hiroto Saikawa has made clear that Nissan wants to weaken the control of its smaller parent as it carries out a governance review. [nL8N1Y42JZ] 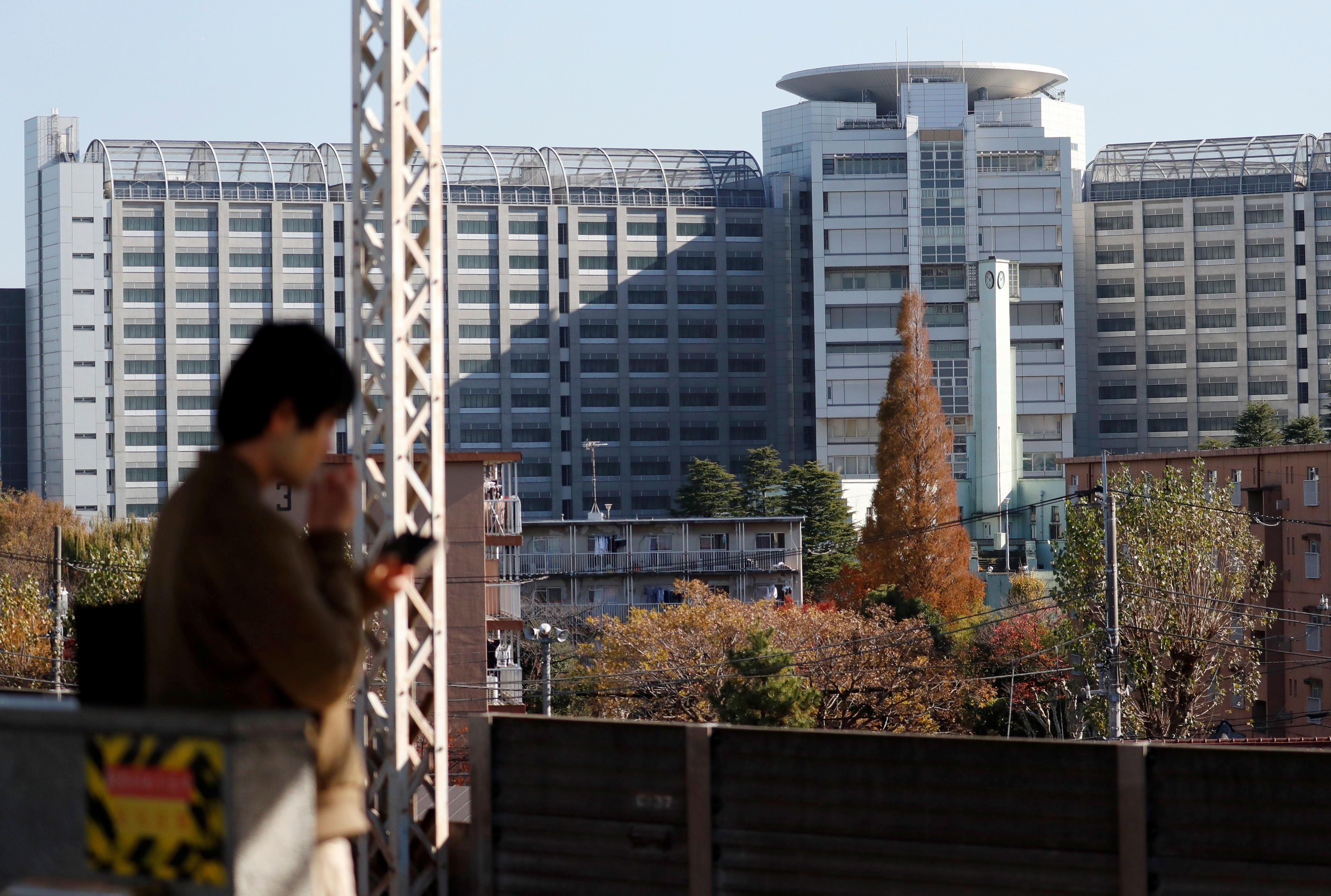 The Macron-Abe talks came against the backdrop of a diplomatic spat over comments by French Finance Minister Bruno Le Maire, who said that his Japanese counterpart Hiroshige Seko had agreed in earlier talks that the cross-shareholdings should be left unchanged.

Officials for both of the ministries involved declined to comment on the letter or the incident.

Le Maire also came in for criticism from Renault staff representatives concerned for the alliance.

“The government should know their place and stay there,” said a union official at the French carmaker. “This kind of overreaching may be counter-productive.”

As economy minister, Macron had masterminded the French government’s surprise increase to its Renault stake in 2015, raising concern within Nissan that the Elysee sought to wield more influence over the Japanese company.

Renault, Nissan and Mitsubishi “emphatically reiterated” their commitment to the alliance on Thursday after executives met in Amsterdam for the first time since Ghosn’s arrest.

A review of the capital structure was not discussed at the meeting, Mitsubishi CEO Osamu Masuko said. [nL8N1Y42JZ]

Stocks pin hopes on Sino-U.S. talk, as year ends deep in the red