Separately, Bloomberg reported that Singapore had expanded its criminal investigation of 1MDB to include Goldman Sachs, in a sign of increasing scrutiny of the bank’s role in the suspected multi-billion-dollar money laundering scheme.

Malaysian prosecutors this week filed charges against Goldman Sachs in connection with its role as underwriter and arranger of three bond sales that raised $6.5 billion for 1Malaysia Development Berhad (1MDB), the first criminal action against the U.S. bank over the scandal.

Goldman Sachs has consistently denied wrongdoing and said certain members of the former Malaysian government and 1MDB lied to the bank about the proceeds of the bond sales.

In addition to the bonds’ total value, Goldman Sachs should also return $1 billion to cover $600 million in fees paid to the bank and bond coupons that were “higher than the market rate”, the FT quoted Malaysian Finance Minister Lim Guan Eng as saying.

Lim also told the FT that reparations should at least be more than $1.8 billion, the sum Goldman Sachs has told investors it had set aside to cover potential losses related to 1MDB legal proceedings.

Malaysia is not currently negotiating with Goldman, but charges filed on Monday could bring the bank to the table, Lim said.

In an emailed response to Reuters, a Goldman Sachs spokesman said the bank intended to “vigorously contest these charges”.

“The 1MDB bond offerings were meant to raise money to benefit Malaysia; instead, a huge portion of those funds were stolen for the benefit of members of the Malaysian government and their associates,” the spokesman said.

“Certain members of that government and 1MDB lied to Goldman about the use of proceeds from these transactions.” 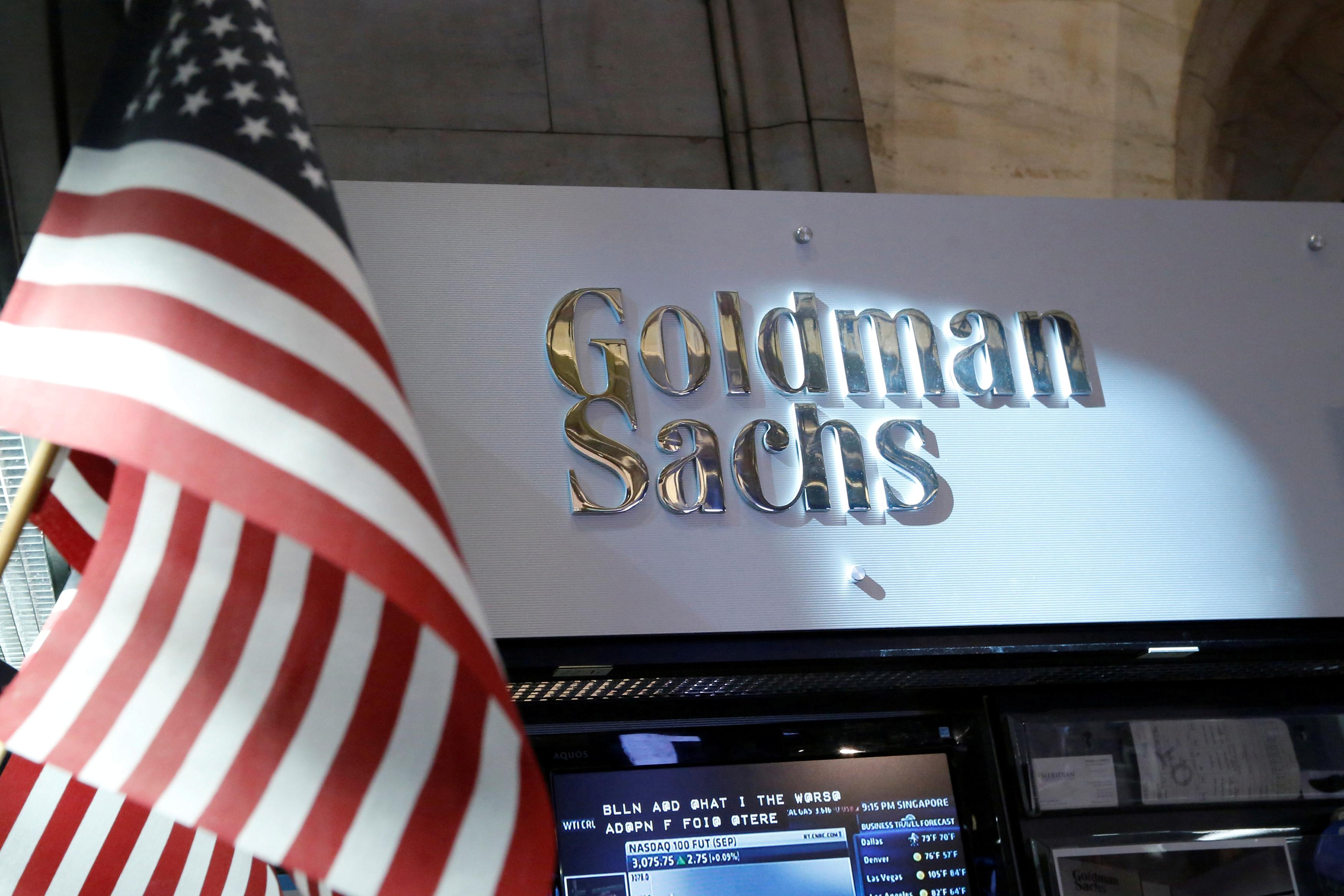 Critics have said the fees earned by Goldman Sachs were far in excess of the normal 1-2 percent a bank could expect for helping sell bonds.

Goldman has said the outsized fees related to additional risks: it bought the unrated bonds while it sought investors and, in the case of a 2013 bond deal which raised $2.7 billion, 1MDB wanted the funds quickly.

Malaysia has sought jail terms and billions in fines from Goldman Sachs and four individuals who allegedly misappropriated about $2.7 billion from the 1MDB bond proceeds.

The U.S. Department of Justice alleges that a total of about $4.5 billion was misappropriated from 1MDB and used to buy, among others, real estate in London and New York, expensive jewelry and artwork, and a private jet.

Bloomberg, citing unidentified sources, reported that Singapore has expanded a criminal investigation into fund flows linked to 1MDB to include Goldman Sachs.

Authorities in Singapore were trying to determine whether some of the $600 million in fees that Goldman earned from the three bond deals flowed to the Singapore subsidiary, the news agency said.

In response to the report, the Singapore police said their criminal investigation into entities involved in 1MDB-related offence in Singapore had been going on since 2015. They did not comment further.

A spokesman for Goldman Sachs said in a statement: “The firm continues to cooperate with all authorities investigating this matter.”

Goldman Sachs (Singapore) PTE was one of the three units charged by Malaysia this week.

Shares of the U.S. investment bank fell to a two-year low this week after Malaysia filed the charges.

Two former Goldman Sachs bankers, Tim Leissner and Roger Ng, have been charged by Malaysia and the U.S. Department of Justice.

Singapore has banned Leissner, the bank’s former Southeast Asia chairman, from its securities industry for life after he pleaded guilty in the United States for conspiring to launder 1MDB money and violate the Foreign Corrupt Practices Act.

The United States is also seeking extradition of Ng, who has been detained in Malaysia.