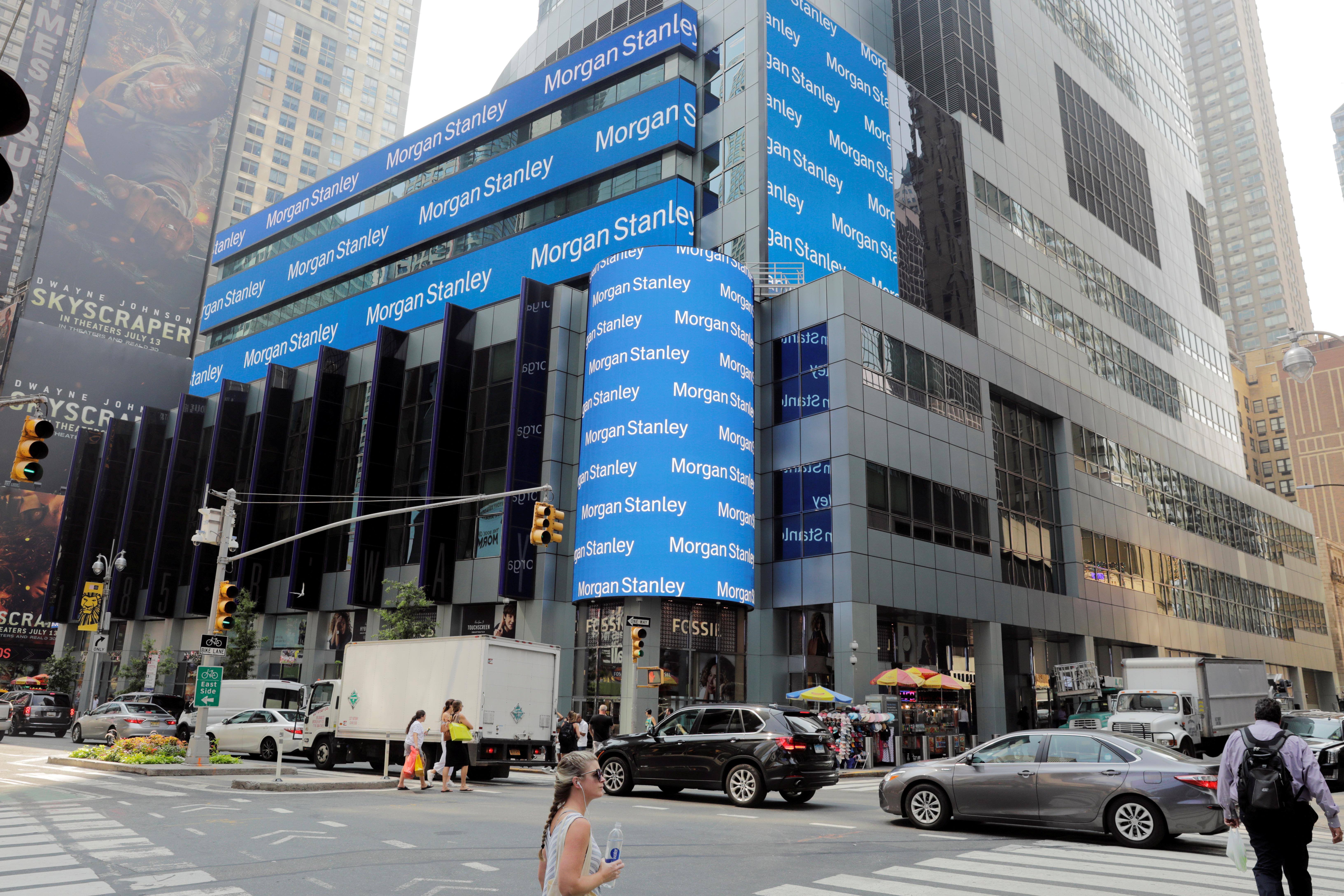 The bank’s shares rose 4% in premarket trading on Thursday as its investment banking revenue outperformed those of its main rival Goldman Sachs (GS.N), which reported a hit from its soured investments in Uber (UBER.N) and WeWork.

Morgan Stanley also booked losses from its investments in the IPO market, but M&A advisory and fixed income underwriting more than made up for the shortfall.

The big U.S. banks largely beat subdued expectations in a quarter that was overshadowed by trade tensions and worries of an economic slowdown that forced the U.S. Federal Reserve to cut interest rates twice.

Gorman, however, added that he remained cautious given the ongoing trade talks between the United States and China and low interest rate environment.

KBW equity analyst Brian Kleinhanzl said the bank’s results were better than expected as revenue for each business beat the brokerage’s forecasts.

Net income attributable to the company rose marginally to $2.17 billion, or $1.27 per share, in the quarter. Net revenue inched up to $10 billion from $9.9 billion.

Analysts were expecting a profit of $1.11 per share on revenue of $9.6 billion, according to IBES data from Refinitiv.

However, Morgan Stanley, which will handle Airbnb’s much-awaited debut next year, swallowed heavy losses from stakes in companies that went public. Investment revenue plummeted to $33 million from $340 million a year ago.

Good GIC showing will give coffers a boost

DealBook Briefing: Everything You Need to Know About the Pinterest I.P.O.