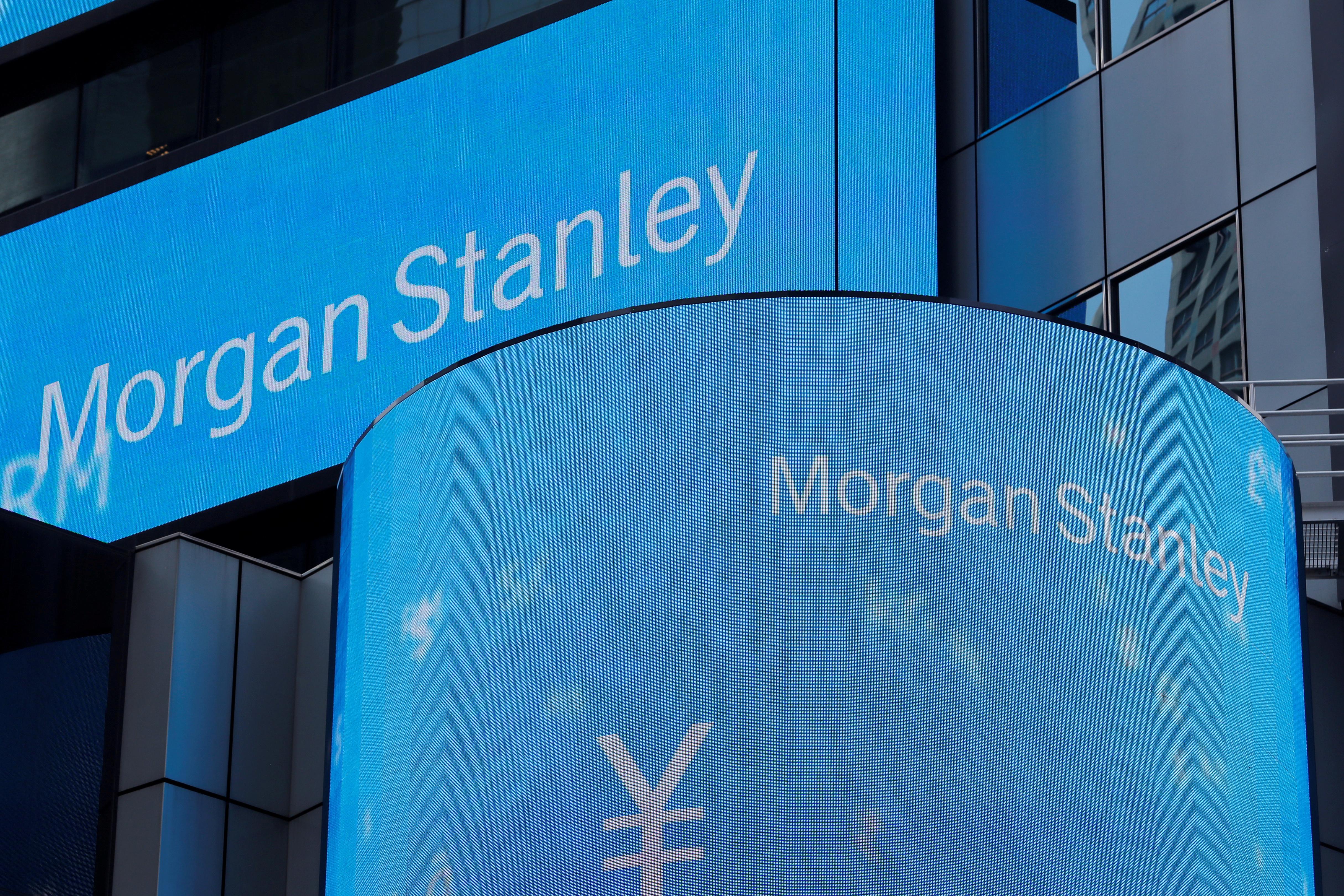 MOSCOW (Reuters) – Morgan Stanley is planning to send a formal notice to the Russian central bank that it will close down its banking operations in the country in the first quarter of 2020, its Russian unit said in its annual report.

Morgan Stanley announced late last year that it was planning a voluntary shutdown of its banking business in Russia.

The Wall Street bank’s Russian subsidiary said in the report that U.S. and European Union sanctions imposed since 2014 had made it hard for Russian businesses to access international capital markets.

“(The) impact of changes in the economy on the future results of the bank’s business and its financial condition may turn out to be significant,” the report said.

Morgan Stanley will keep a consulting business in Russia, which would not require a license, according to the report.

Ride-hailing market revs up in Egypt

Will Prince George, Charlotte and Louis get to see Queen and Philip at all this Christmas?
Asia