Lands’ End Inc., performing relatively well during the pandemic, reported Wednesday that fourth-quarter net income slipped to $19.9 million or $0.60 a diluted share, from $25.5 million, or $0.78 a share, in the year-ago period.

Net revenue decreased 2 percent to $538.4 million last quarter, compared to $549.5 million in the fourth quarter last year. Excluding the approximately $40 million impact from the American Airlines uniforms launch from the prior year period, net revenue would have increased by 5.6 percent. 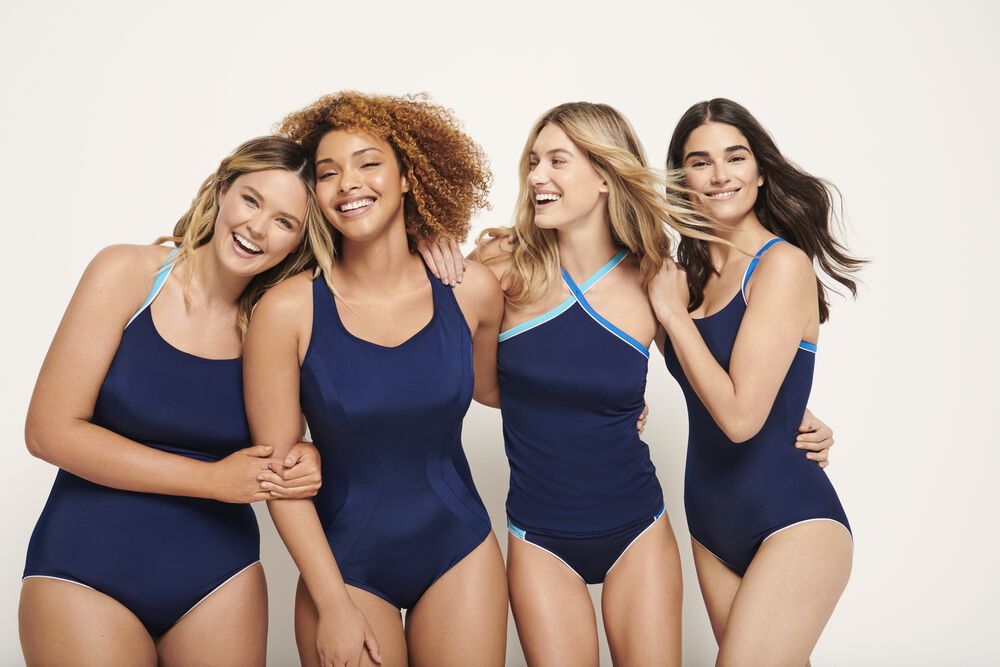 Swim is a key category at Lands’ End.

“The strength and resilience of our business model as well as the diligence and endurance of our teams was clearly demonstrated over the past year,” said Jerome Griffith, chief executive officer. “From the onset of the pandemic, we moved swiftly to protect our business while at the same time maintaining our focus on the execution of our strategic pillars. We were well positioned to capitalize on the accelerated shift to online as a digitally-led company and we benefited from the investments we made to advance our competitive strengths. This enabled us to drive high-single digit growth in our global e-commerce sales and double-digit growth in adjusted EBITDA in fiscal 2020.

“We remain excited about the significant growth opportunity that lies ahead as we further advance our initiatives and continue to adapt to the changing consumer environment. With a strong foundation largely in place, we are confident that Lands’ End will thrive in this digital-first environment.”

For the fiscal year, net revenue decreased 1.6 percent to $1.43 billion, compared to $1.45 billion in the prior year. Excluding the approximately $36 million net impact from the American Airlines launch, net revenue would have increased by 0.9 percent.

Third party net revenue increased 192.6 percent with the launch of selling Lands’ End at Kohl’s in the third quarter of 2020. 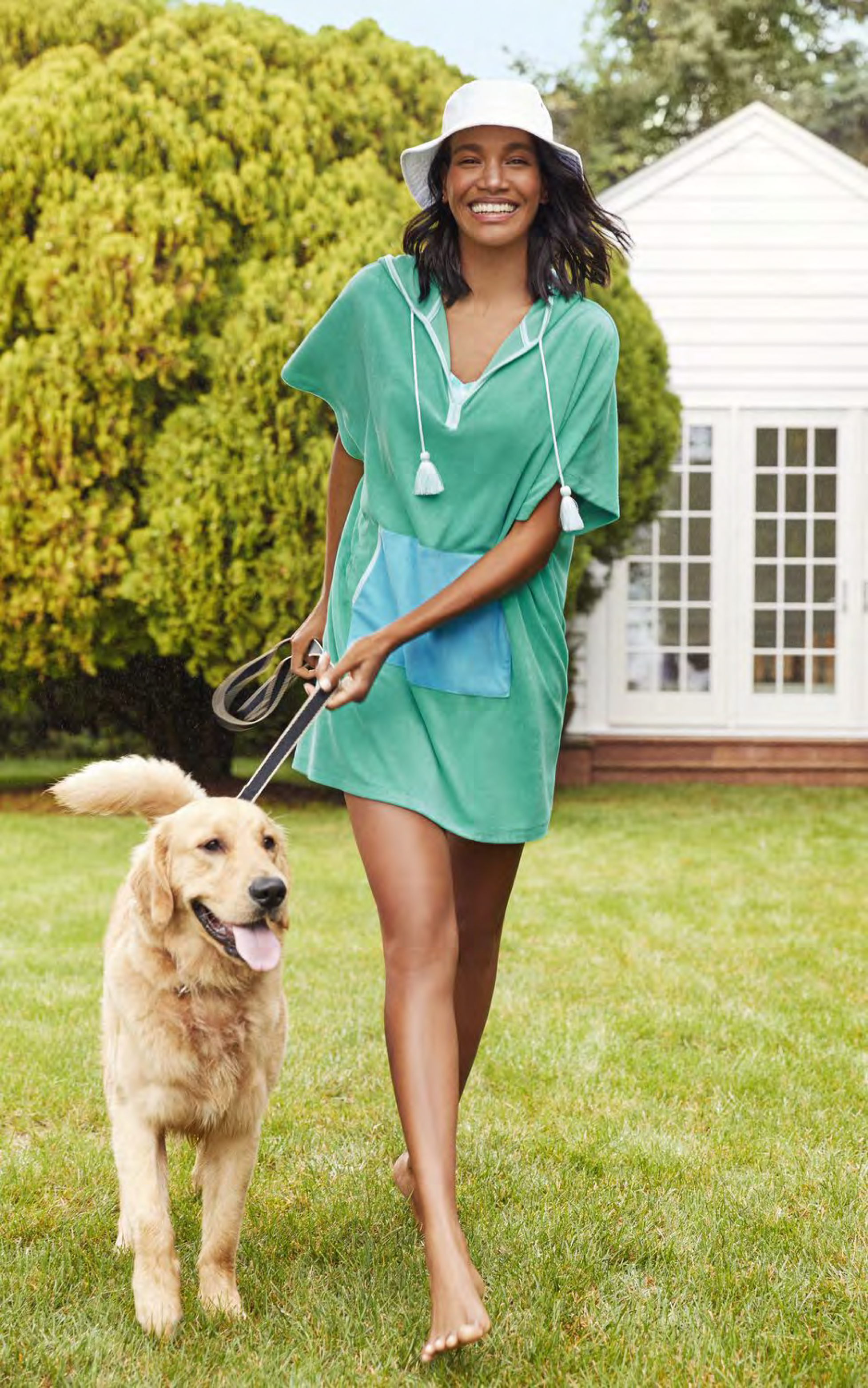 The comfy look at Lands’ End.

Earlier this week, James Gooch was promoted to president while continuing as chief financial officer. As president, he will oversee e-commerce, International, Outfitters, third party and retail businesses.