SINGAPORE – New private home sales climbed to a five-month high in November on the back of the successful launches of CanningHill Piers and The Commodore.

Buyers snapped up 1,547 units last month – the highest November sales in 10 years and up nearly 70 per cent from 911 in October.

Sales are up nearly 100 per cent from 774 units sold in November a year ago, according to Urban Redevelopment Authority (URA) data on Wednesday (Dec 15).

Mr Ismail Gafoor, chief executive of PropNex Realty, said: “The healthy demand for new homes and declining supply of unsold inventory should continue to support developers’ confidence in upcoming project launches and when they assess land sites for acquisition.”

There were four new launches in November and the 696-unit CanningHill Piers by the Singapore River and 219-unit The Commodore in the Sembawang-Canberra area accounted for 47.8 per cent of total sales.

The city fringe area led sales in November, driven by CanningHill Piers which sold 576 units at a median price of $2,887 per square foot (psf).

This was followed by the suburbs, which saw 164 units at The Commodore sold at a median price of $1,513 psf.

Meanwhile, a total of 178 new units were transacted in the prime area at existing projects such as The Avenir and Leedon Green.

According to Huttons, 34.4 per cent of transactions in November were priced below $1.5 million, 26.5 per cent were between $1.5 million and $2 million, and 39 per cent above $2 million. Four of the top 10 best-selling projects are in the suburbs while CanningHill Piers drove sales in the city fringe area to 58.8 per cent.

Including executive condominiums (ECs), new private home sales jumped 54 per cent to 1,610 units last month from 1,047 in October, and up 96 per cent from 822 in November last year.

There were no new ECs launched last month.

Developers sold 63 EC units in November, with the number of unsold units now at 178. The next EC launch, North Gaia in Yishun, is likely to be in March 2022.

Ms Christine Sun, senior vice-president of research and analytics at OrangeTee & Tie, anticipates that prices will continue to be propped up by limited supply and robust demand.

“Around 9,000 units or less (including EC units) may be released into the market next year, and this is approximately 17 to 20 per cent lower than the number of private homes launched annually in 2019 and 2020.

“Up to 30 projects could be launched for sale next year, compared with more than 50 launched in 2019,” she said.

New launches such as Perfect Ten in Bukit Timah and Mori in Guillemard Road/Jalan Molek are expected to boost sales in December.

“These two projects will present further options alongside existing launches in the central region for investors, including foreigners who are now able to travel to Singapore via vaccinated travel lanes to buy properties here,” Mr Gafoor said.

Ms Wong Siew Ying, head of research & content, PropNex Realty, said: “With inflation likely to tick up in 2022, we could see some buyers turning to residential properties as an inflation hedge. However, should the inflation lead to sharp interest rate hikes, this may deter some home buyers as borrowing cost rises.” 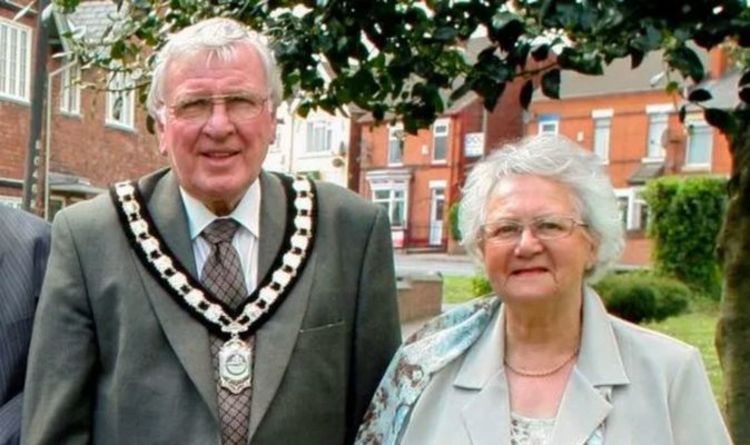