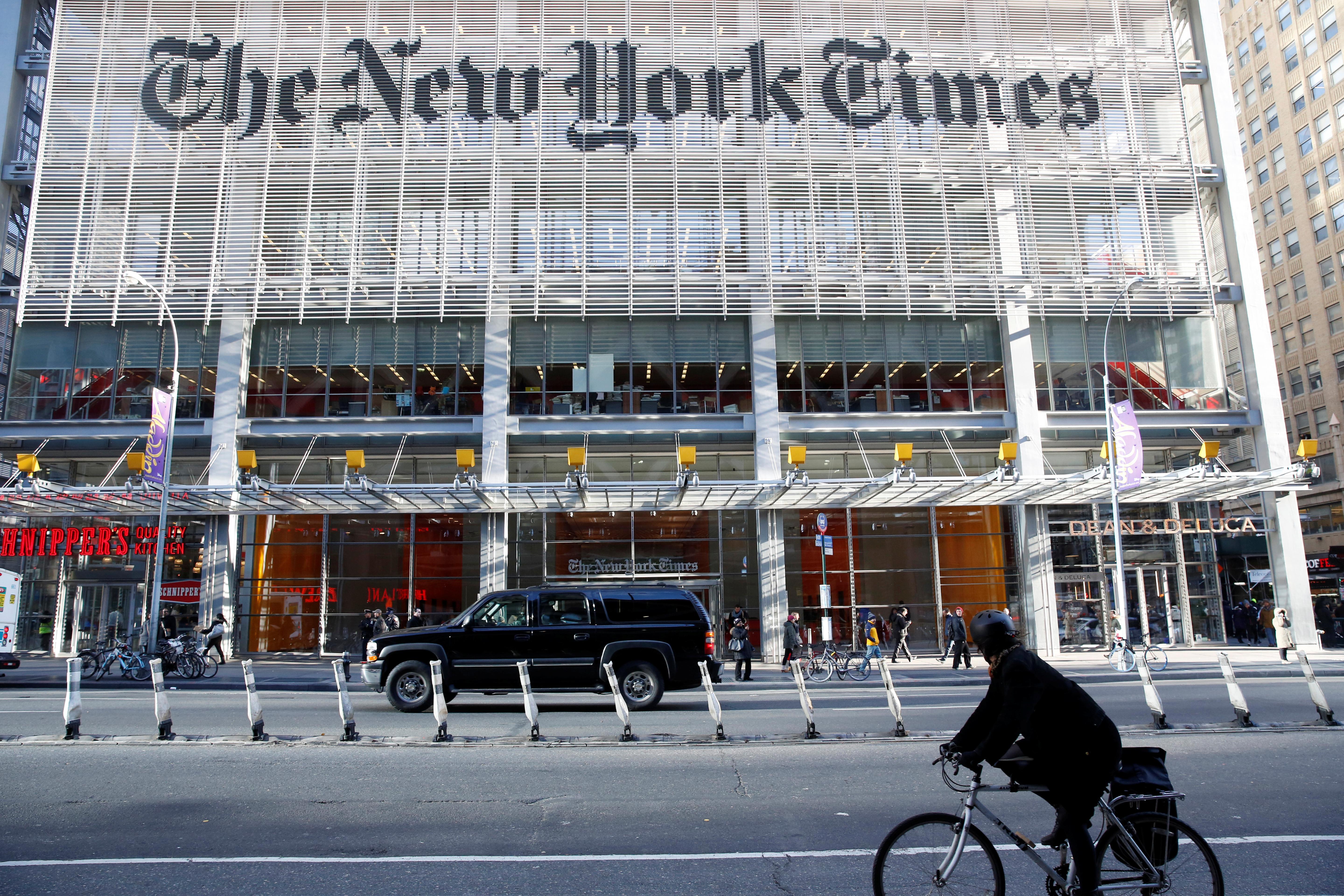 Levien, who joined the newspaper publisher in 2013, is currently the chief operating officer.

The company did not immediately respond to a Reuters request for comment.

Investors Are Usually Wrong. I’m One of Them.