BRUSSELS (Reuters) – The European Commission has opened an investigation into the tax treatment of Nike Inc (NKE.N) in the Netherlands, saying this may have given the U.S. sportswear maker an illegal advantage. 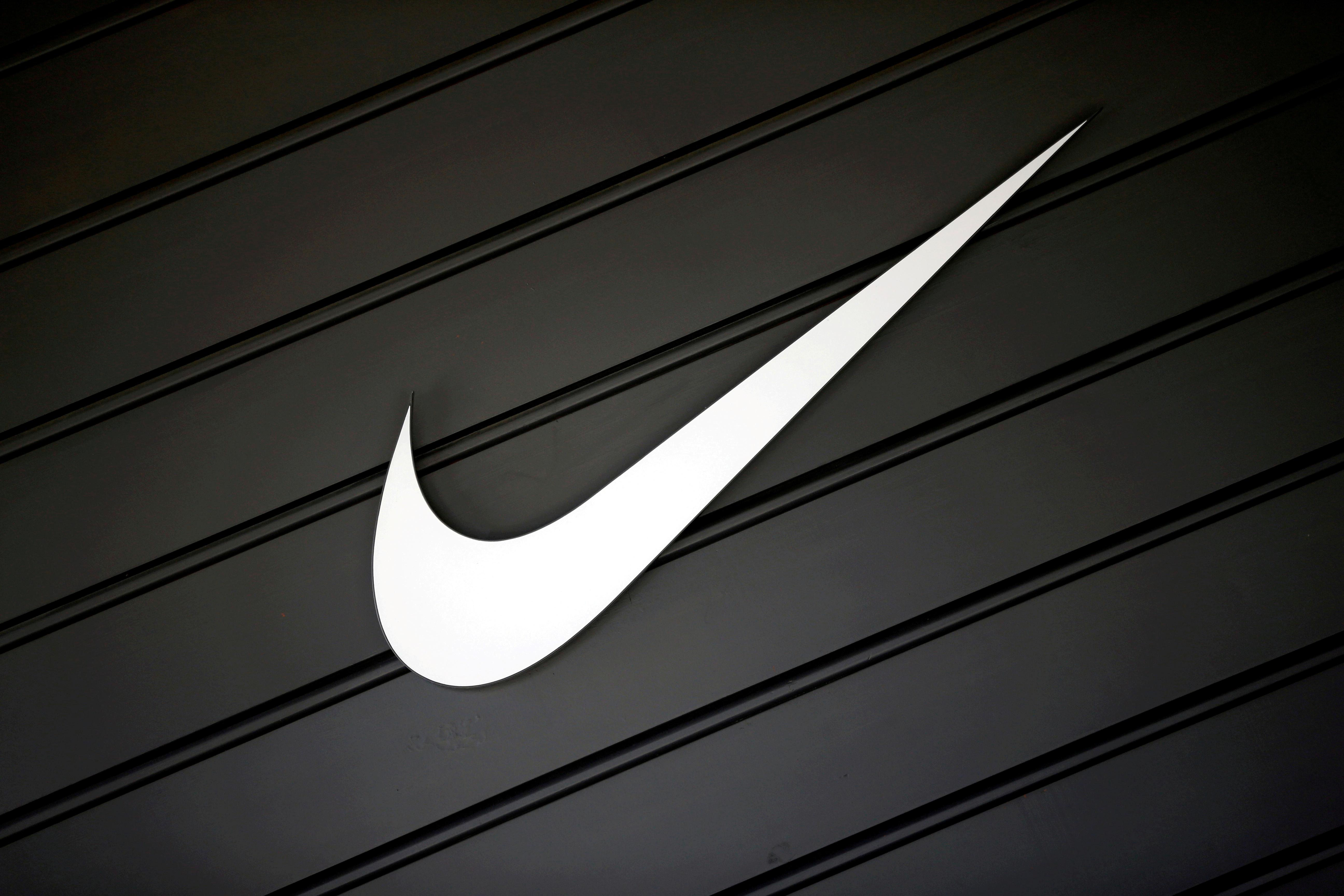 The Nike case, announced on Thursday, follows other probes by the EU executive since 2013 into tax schemes in Belgium, Gibraltar, Luxembourg, Ireland and the Netherlands it says allow companies to establish structures to reduce their taxes unfairly.

The countries have been ordered to recover the tax from beneficiaries of such schemes, which have included Amazon (AMZN.O), Apple (AAPL.O), Starbucks SBOX.O and Fiat (FCHA.MI).

The Commission said in a statement that Dutch authorities had issued five tax rulings from 2006 to 2015, two of which are still in force, endorsing a method to calculate the royalty payments to two Nike entities based in the Netherlands.

The EU executive, which oversees competition policy in the 28-member European Union, said that, at this stage, it was concerned that the royalty payments endorsed by the rulings “may not reflect economic reality”.

“Member states should not allow companies to set up complex structures that unduly reduce their taxable profits and give them an unfair advantage over competitors,” EU Competition Commissioner Margrethe Vestager said in a statement.

Nike said it was subject to and ensured that it complied with all the same tax laws as other companies operating in the Netherlands.

“We believe the European Commission’s investigation is without merit,” a Nike spokesperson said.

The Dutch finance ministry said it would cooperate with the Commission’s investigation and said that it agreed tax rulings should provide certainty and not preferential treatment.

The Commission has pushed governments to tighten taxation rules in response to revelations in the so-called LuxLeaks and the Panama and Paradise Papers, but some countries have resisted EU-wide changes.

Vestager did say she welcomed actions taken by the Netherlands to reform its corporate taxation rules and to help to ensure that companies operate on a level playing field.

The Commission said its new investigation concerned the tax treatment of two Nike companies based in the Netherlands – Nike European Operations Netherlands BV and Converse Netherlands BV – which market and record sales in Europe, the Middle East and Africa.

They received licenses to use intellectual property rights of Nike and Converse products in the region in return for tax-deductible royalty payments to two other Nike entities also based in the Netherlands, but not taxable there.

The Commission said the royalty payments appeared higher than what independent companies would have agreed between themselves. As a result the Netherlands may have allowed the Nike companies to pay a lower amount of tax. If this was confirmed, it would amount to illegal state aid.

The Commission will allow the Netherlands and interested parties to submit comments.