TOKYO (Reuters) – Nissan Motor Co Ltd (7201.T) said it was ousting Chairman Carlos Ghosn for alleged financial misconduct and Japanese media reported he been arrested, a shocking fate for a leader hailed for rescuing the company from close to bankruptcy.

The Japanese automaker said Ghosn’s alleged misconduct included personal use of company money and under-reporting how much he had been paid.

Ghosn is also chairman and chief executive of Nissan’s French partner Renault (RENA.PA) and one of the best known figures in the global car industry, and his departure would raise question about the future of the alliance.

Nissan said it launched an months-long investigation after a whistleblower tipped it off to wrongdoing by Ghosn and Representative Director Greg Kelly.

“The investigation showed that over many years both Ghosn and Kelly have been reporting compensation amounts in the Tokyo Stock Exchange securities report that were less than the actual amount, in order to reduce the disclosed amount of Carlos Ghosn’s compensation,” Nissan said in a statement.

It said CEO Hiroto Saikawa would propose that the Nissan board remove Ghosn and Kelly.

Neither Ghosn nor Kelly could be reached for comment.

French President Emmanuel Macron said the government, the French carmaker’s top shareholder, will be vigilant about Renault and its alliance with Nissan. 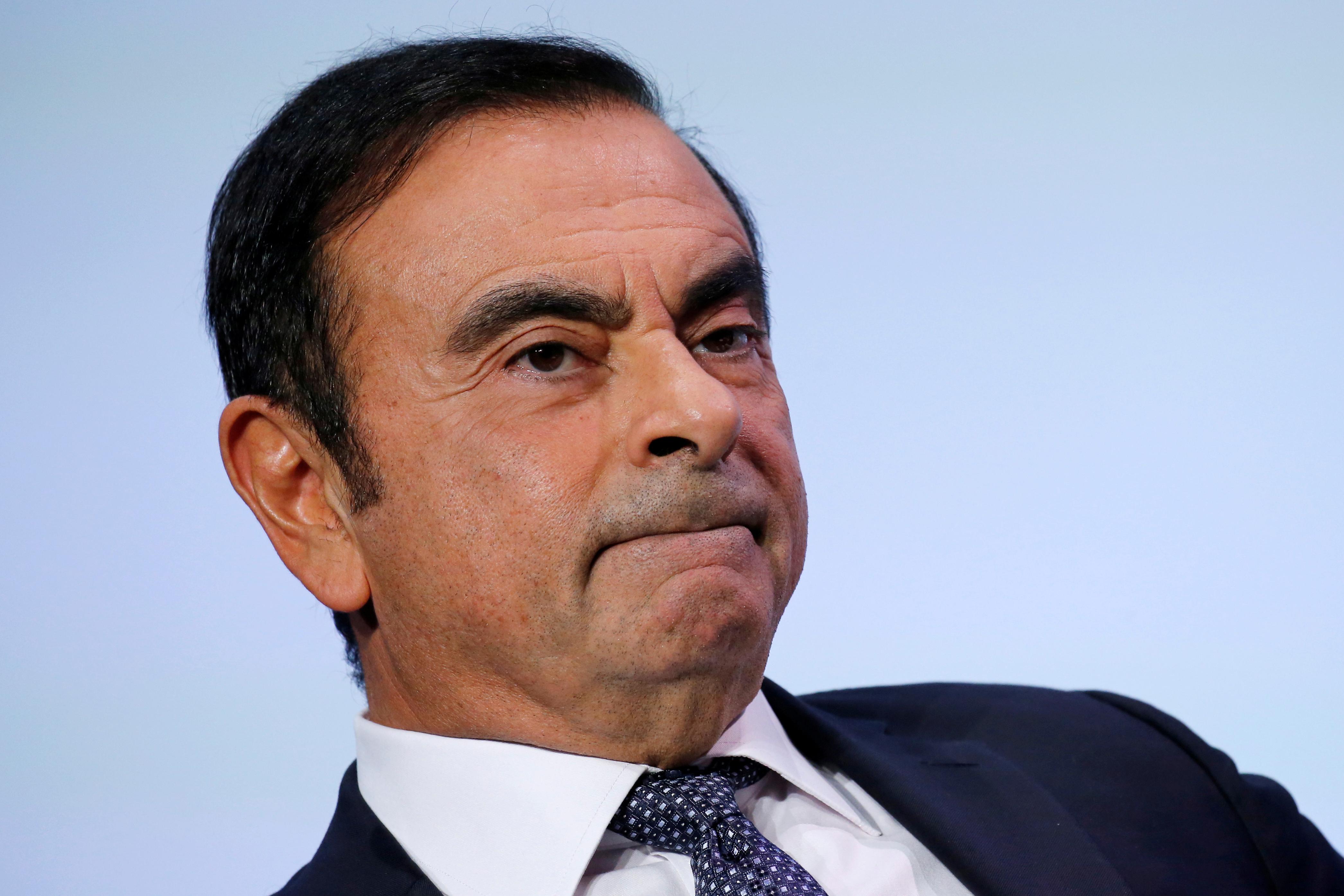 Known as “Le Cost Killer”, Ghosn is credited for reviving the Japanese automaker and has remained popular despite the massive job cuts that he brought and recent controversy over his lucrative pay package.

Japanese media reported that Ghosn had reported around 10 billion yen worth of compensation as around 5 billion yen.

The company said it would brief reporters on Monday night at 10 p.m. Tokyo time (1300 GMT).

Ousting Ghosn, 64, is bound to raise questions about an alliance that he personally shaped and had pledged to consolidate with a deeper tie-up, before eventually stepping back from its operational leadership. 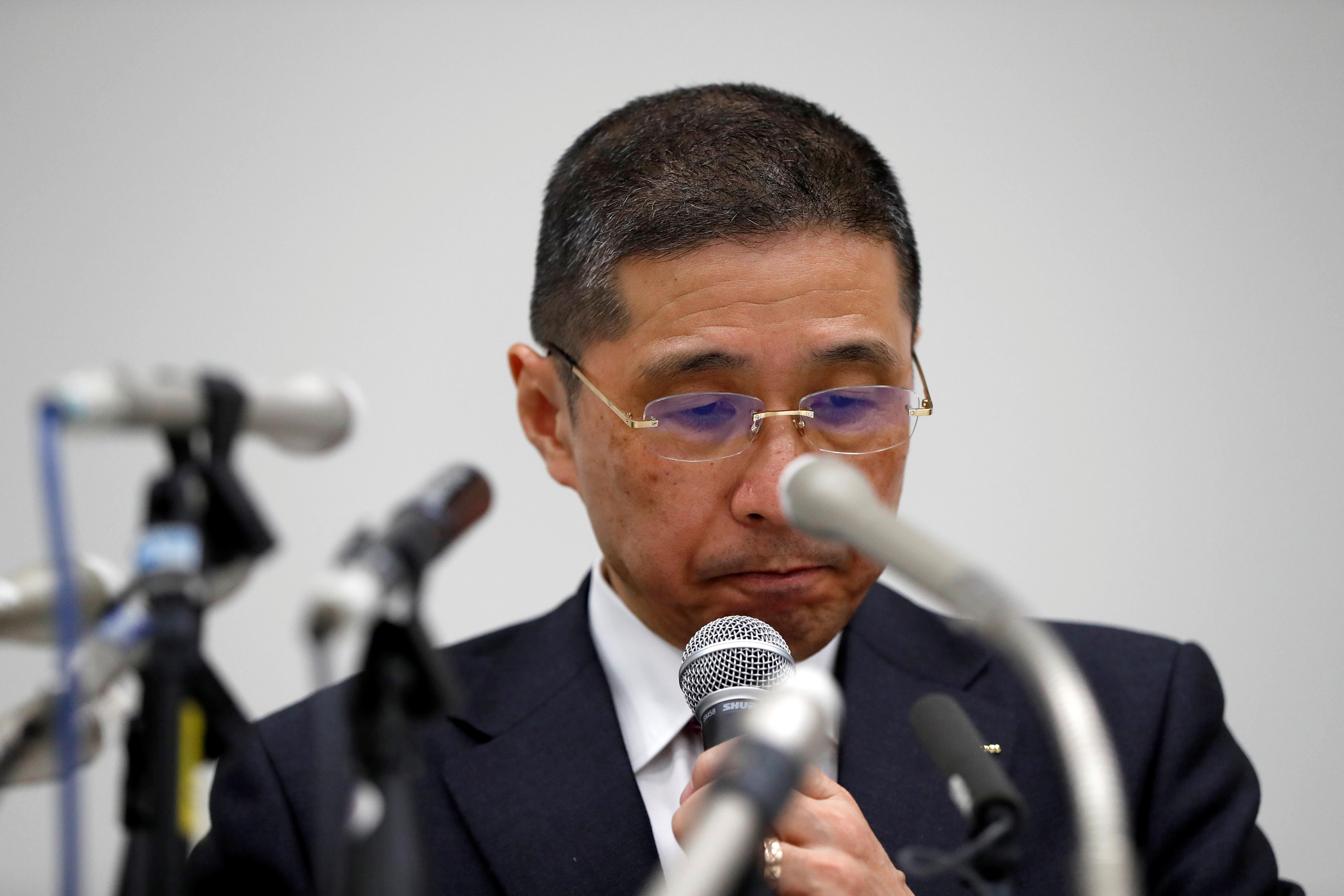 “Ghosn is viewed as critical for value unlock.”

Renault owns 43.4 percent of Nissan, while Nissan owns 15 percent of Renault, with no voting rights in a partnership that began in 1999. Since 2016, Nissan has held a 34 percent controlling stake in its smaller Japanese rival, Mitsubishi.

Although Nissan sad it was fully cooperating with investigators, the news is likely to raise questions about Nissan’s accountability at a time when Japan has been pushing companies for better governance.

The Asahi newspaper reported on its website that prosecutors had begun searching the offices of Nissan’s headquarters and other locations on Monday evening.

Spokesmen for Renault and the Renault-Nissan-Mitsubishi Motors (7211.T) alliance did not immediately return calls and messages seeking comment on the arrest reports.

Brazilian-born, of Lebanese descent and a French citizen, Ghosn began his career at Michelin in France, moving on to Renault. He joined Nissan in 1999 after Renault bought a controlling stake and became its CEO in 2001. Ghosn remained in that post till last year.

In June, Renault shareholders approved Ghosn’s 7.4 million euro ($8.45 million) compensation for 2017. In addition to this, he received 9.2 million euros in his final year as Nissan chief executive.

Universal Credit claimants keep less of their pay than millionaires