HOUSTON (Reuters) – Oil and gas producer Occidental Petroleum Corp on Wednesday started the first takeover battle for a major oil company in years, offering $38 billion, or $57 billion including debt, for Anadarko Petroleum Corp, a bid that topped an offer by Chevron Corp. 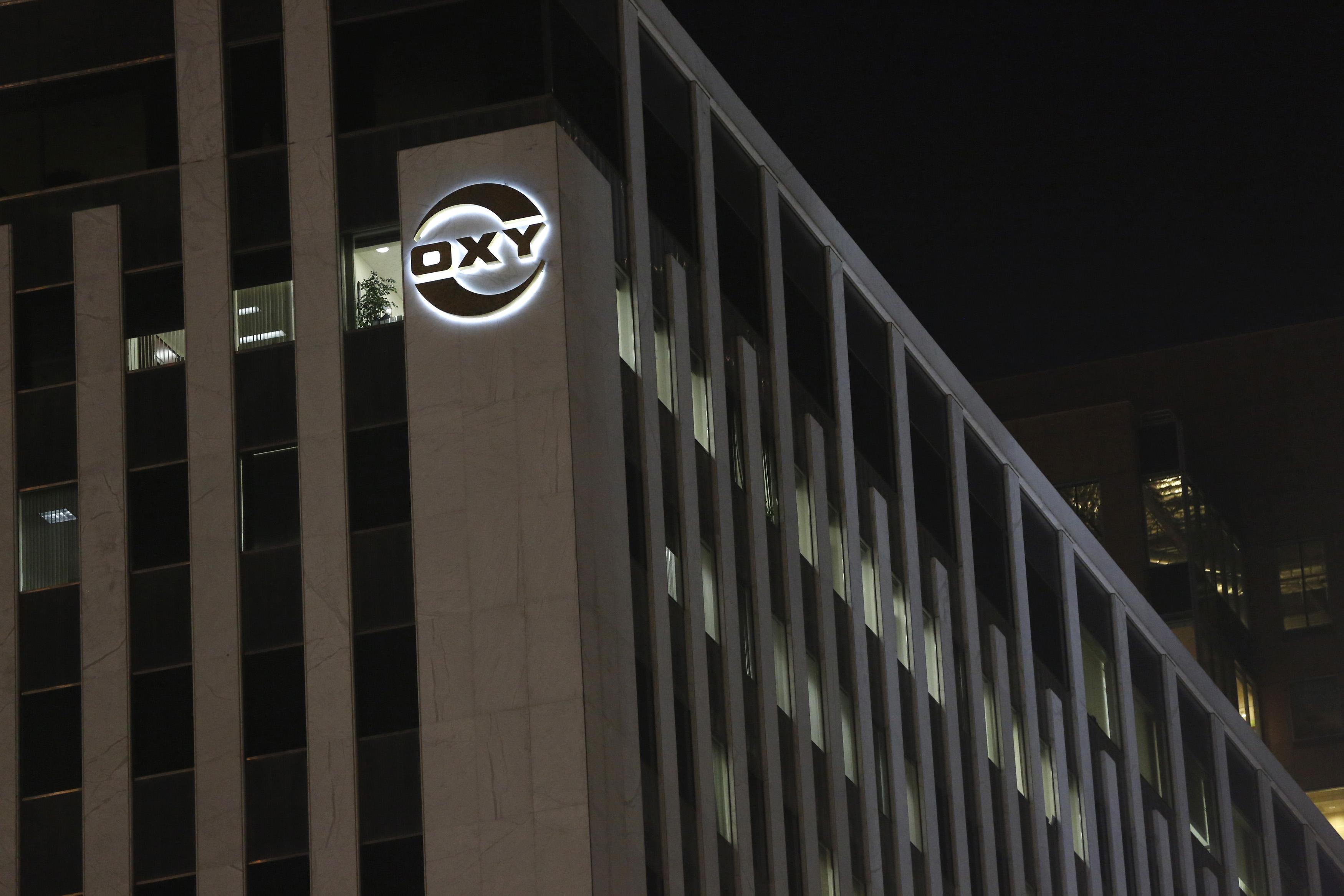 Anadarko plans to respond to the latest offer later in the day, a spokesman said.

Occidental said it boosted the cash portion of its offer to 50 percent. Chevron offered 25 percent cash and 75 percent stock.

A deal would add nearly a quarter million acres to Occidental’s holdings in the lucrative Permian shale basin, and double its production to 1.4 million barrels of oil and gas per day.

“We are very confident. Our proposal is so strong, it’s definitely superior, and we now know the value which we can communicate to shareholders,” Vicki Hollub, Occidental’s chief executive officer, said in an interview. She said the deal would boost cash flow and allow Occidental to raise its dividend over time.

Still, Occidental has lost 7 percent of its value since it disclosed its interest in Anadarko. It faces hurdles to sell its own shareholders on the deal.

“We don’t think a bidding war with Chevron (CVX) is in the best interest of OXY shareholders,” analysts at KeyBanc Capital Markets wrote in a client note.

Occidental is “going head-to-head against a supermajor four times its size” and Chevron is likely to win, said Pavel Molchanov of Raymond James, adding “this is an extremely fluid situation.”

A combined Occidental and Anadarko would be a “long term leader in the Permian,” Hollub said, noting that Anadarko’s shale assets in the Permian Basin and in Colorado are most appealing to Oxy.

“The value of this is in the shale,” said Hollub, who ran Occidental’s Permian Basin operations before becoming CEO in 2016.

The hostile bid puts a spotlight on Hollub, known as a deliberative executive and consensus builder.

“She has been very thoughtful and really disciplined as an acquirer” said Brian Kessens, portfolio manager at Tortoise Capital, which holds shares in an Anadarko pipeline business and in Chevron. “They didn’t just decide to bid for Anadarko over the last couple of weeks.”

Occidental must deliver strong growth or it could itself become a takeover target, said a person familiar with merger-and-acquisition discussions. Currently, there about $40 billion of onshore oil assets up for sale in the United States.

Occidental’s latest offer could pressure Chevron to revise its bid, analysts said. Chevron did not respond to requests for comment. Its shares were down 2.6 percent at $118.82.

“It is unfortunate that Anadarko agreed to pay a break up fee of $1 billion, representing approximately $2 per share, without even picking up the phone to speak to us after we made two proposals during the week of April 8,” Hollub wrote in a letter to Anadarko’s board on Wednesday.

Analysts have said they expect further industry consolidation. Small oil producers revolutionized the sector through advances in horizontal drilling and fracking, but their stock prices have languished as investors have pressed for higher returns.

The Permian produces about 4 million barrels per day, and is expected to hit 5.4 million bpd by 2023, according to IHS Markit, more than the total production of any OPEC country other than Saudi Arabia.

Occidental has offered $38 in cash and 0.6094 of its shares for each share of Anadarko. It represents a premium of 19 percent to Anadarko’s closing price on Tuesday and 62 percent to the closing price on April 11, the day before Chevron made its bid.

Advertisers Flock to Election Night, When Live TV Is the Main Event Again