SINGAPORE (Reuters) – Oil prices rose by around 1 percent on Monday amid expectations that top exporter Saudi Arabia will push producer club OPEC as well as perhaps Russia to cut supply toward year-end. 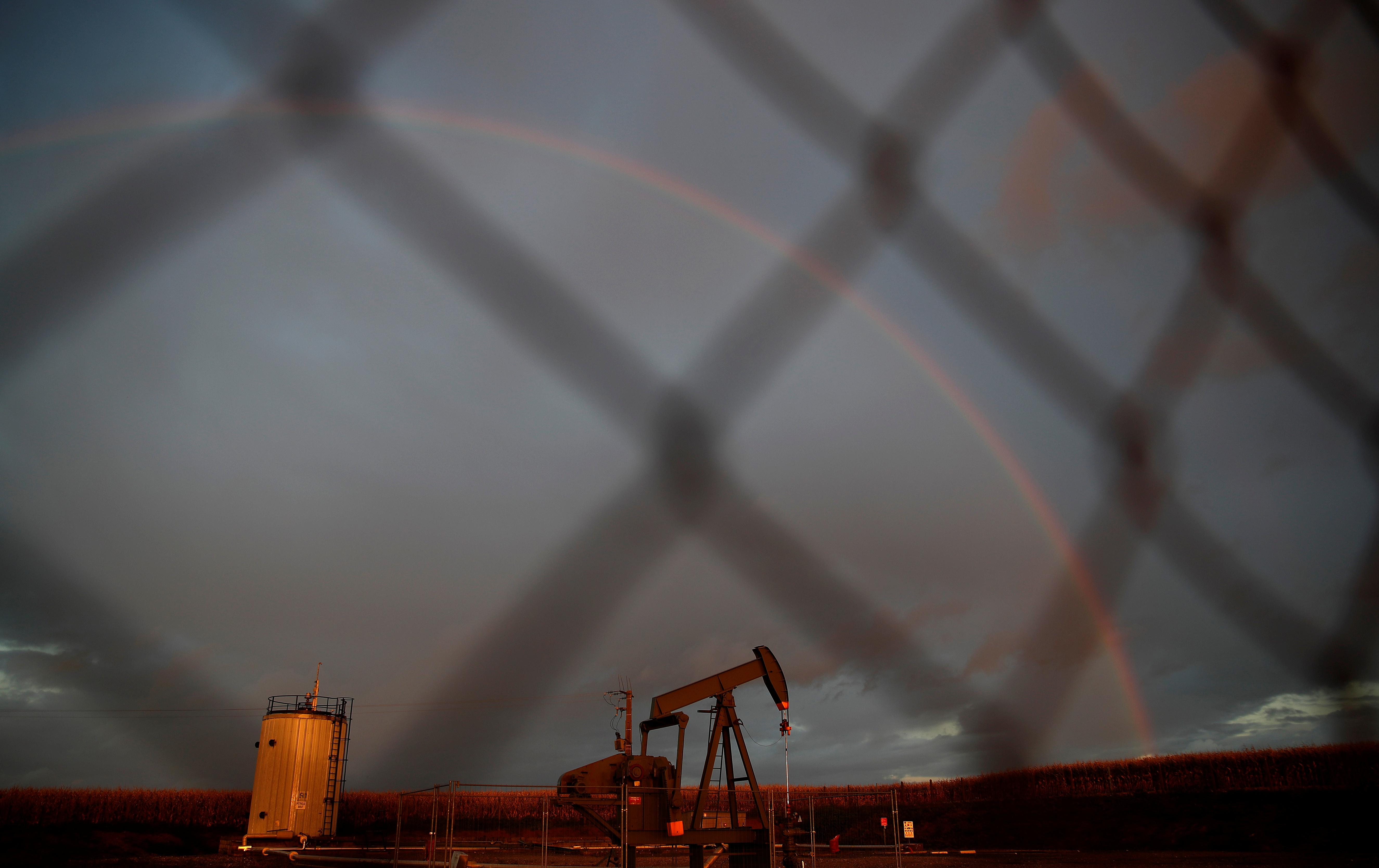 “Oil prices continued to recover…(as) the market will be watching closely for the possible impact of a (supply) cut.” said Sukrit Vijayakar, director of Indian energy consultancy Trifecta.

The Organization of the Petroleum Exporting Countries (OPEC), de facto led by Saudi Arabia, is pushing for the producer group and allies to cut 1 million to 1.4 million barrels per day (bpd) of supply to adjust for a slowdown in demand growth and prevent oversupply.

Russian Energy Minister Alexander Novak said on Monday that Russia, which is not an OPEC member, was planning to sign a partnership agreement with the group, and that details would be discussed at OPEC’s Dec. 6 meeting in Vienna.

Despite Monday’s gains, crude prices remain almost a quarter below their recent peaks in early October, weighed down by surging supply and a slowdown in demand growth.

This comes in part after Washington granted Iran’s major oil customers, mostly in Asia, unexpectedly broad exemptions to sanctions it re-imposed on Tehran in November.

Japanese refiner Fuji Oil is set to resume Iranian crude purchases after Japan received one of those waivers, industry sources familiar with the matter said.

Japan had ceased all purchases of Iranian oil prior to receiving the waiver in early November.

Despite that, markets remained wary amid deep trade disputes between the world’s two biggest economies, the United States and China, after the pair could not find a solution to their spat at the Asia-Pacific Economic Cooperation (APEC) last weekend.

Hussein Sayed, chief market strategist at futures brokerage FXTM said U.S. comments from APEC “suggest that a deal between President Trump and President Xi is unlikely to see the light when the leaders meet at the G20 Summit later this month”.

Meanwhile, oil production in the United States is surging.

The rising drilling activity points to a further increase in U.S. crude oil production, which has already jumped by almost a quarter this year, to a record 11.7 million bpd.

Put off by a surge in supply and the slowdown in demand, financial markets have become increasingly wary of the oil sector, with money managers cutting their bullish wagers on crude futures and options to the lowest level since June 2017, the U.S. Commodity Futures Trading Commission (CFTC) said on Friday.

The speculator group cut its combined futures and options positions on U.S. and Brent crude during the week ended Nov. 13 to the lowest since June 27, 2017.

Nasdaq set to slump on prospects of Democrat-controlled Senate

Lawsuits Take the Lead in Fight Against Disinformation