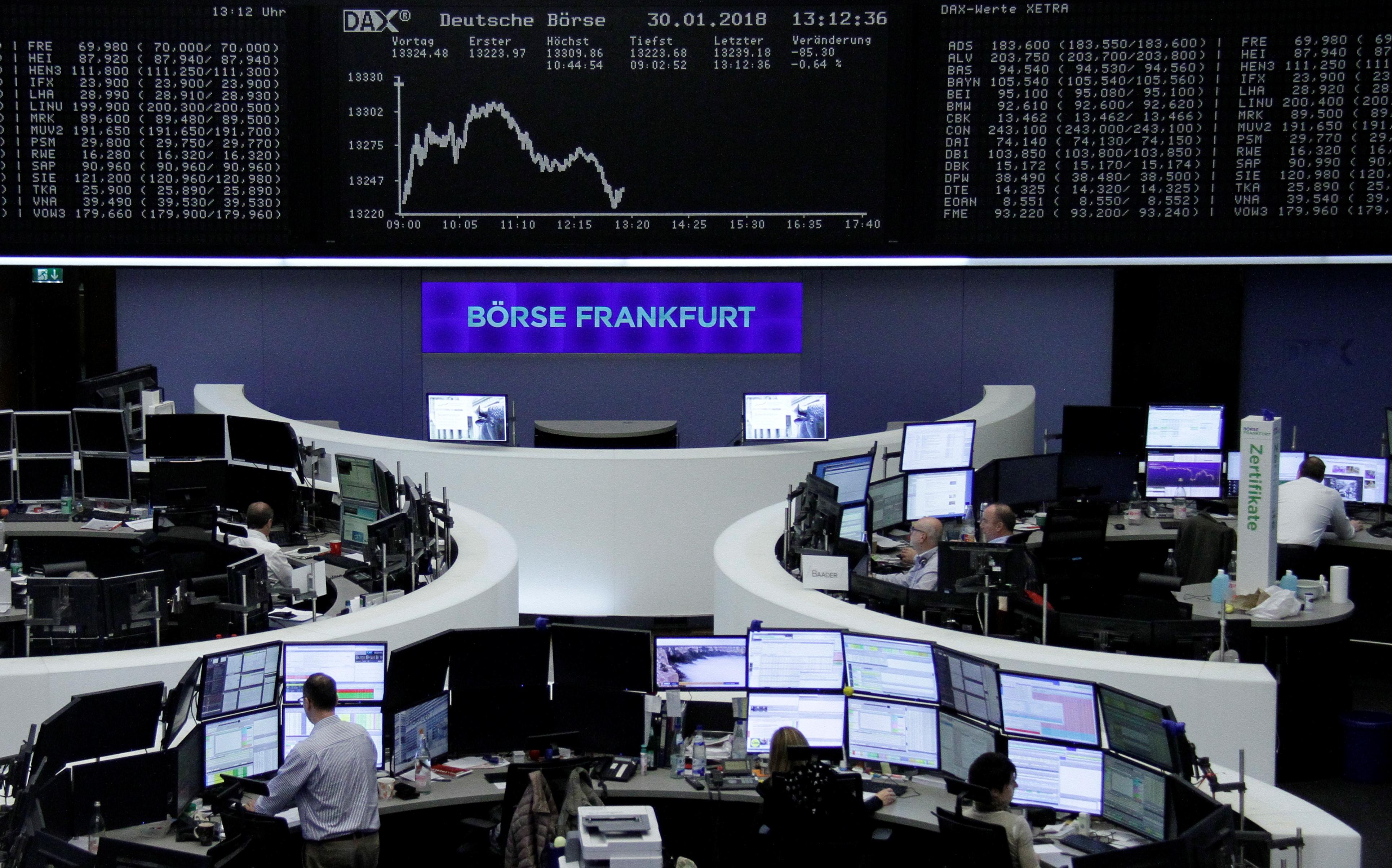 The German index saw its worst run since late 2008, weighed by Deutsche Bank shares falling to an all-time low as police searched its headquarters for a second day in a money laundering scandal linked to the Panama Papers.

MSCI’s gauge of stocks across the globe shed 0.10 percent, while the pan-European STOXX 600 index lost 0.17 percent.

November’s real humdingers have been oil and shares of Apple which have plunged 21 percent and 18 percent respectively, the biggest declines for both since the financial crisis a decade ago.

Swelling inventories depressed sentiment and oil prices, despite widespread expectations that OPEC and Russia would agree on some form of production cut next week.

Markets could have a wild December if Trump and Xi fail to de-escalate their trade rhetoric during talks at this weekend’s G20 meeting in Argentina.

“People don’t want to get too optimistic heading into a meeting, because the (U.S.) president is kind of a wild card,” said Robert Pavlik, chief investment strategist and senior portfolio manager at SlateStone Wealth LLC in New York.

“You don’t know how tough he’ll be with this meeting and these negotiations.”

Data on Friday added to the anticipation, showing that growth in China’s vast manufacturing sector had stalled this month for the first time in more than two years.

Trump has sent mixed signals saying, “I think we’re very close to doing something with China but I don’t know that I want to do it,” because the money coming in from the tariffs he has imposed has been so lucrative.

The dollar rose as investors prepared for fallout from the talks, which are expected to increase volatility across markets.