LONDON (Reuters) – Oil stayed within sight of its 2019 high of almost $67 a barrel on Tuesday, supported by OPEC-led supply cuts although concern about slowing economic growth that would curb demand weighed. 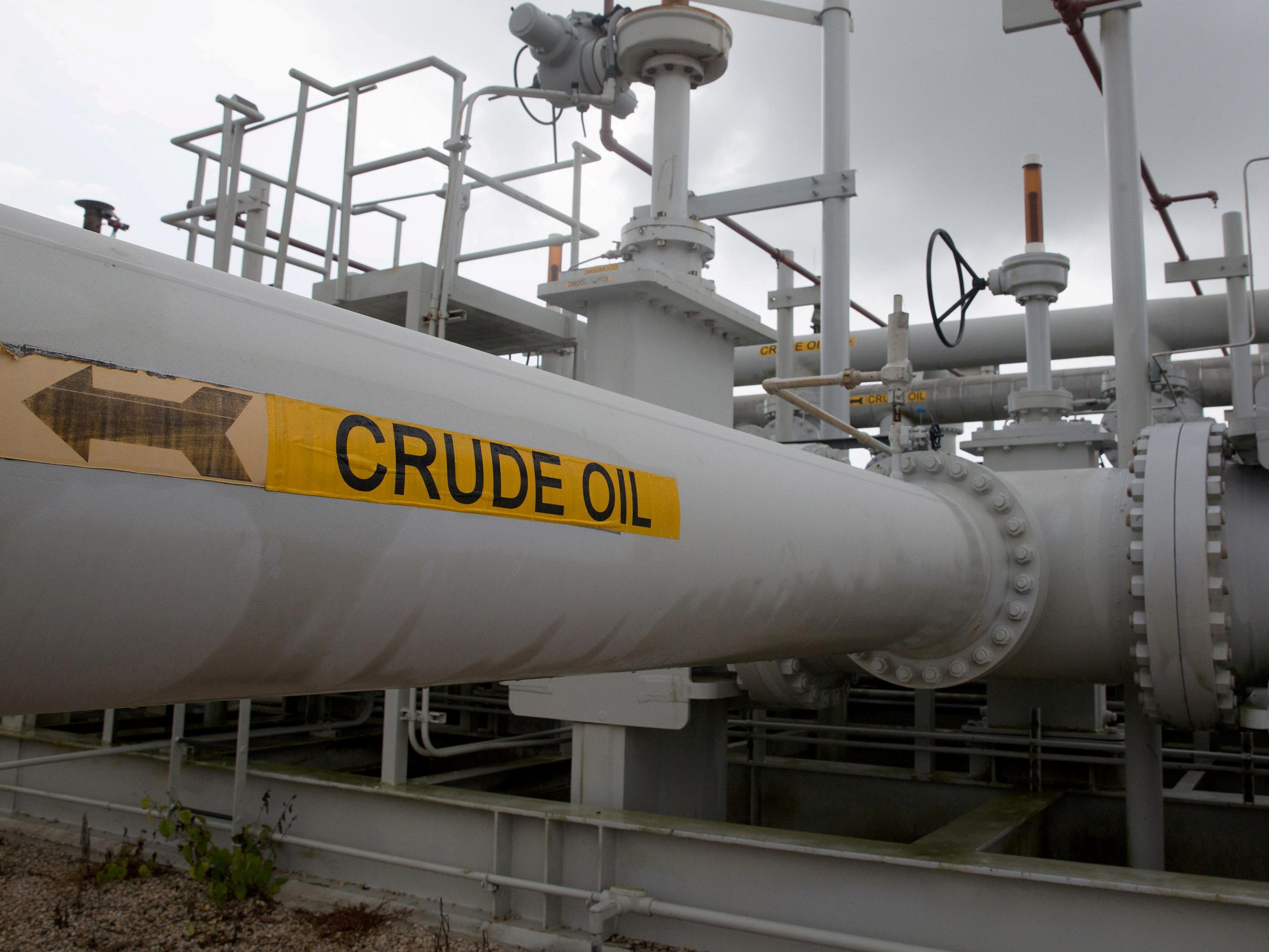 The supply curbs led by the Organization of the Petroleum Exporting Countries have helped crude prices to rise more than 20 percent this year. U.S. sanctions against OPEC members Iran and Venezuela have also tightened the market.

Demand-side worries remain the main drag on prices. HSBC Holdings warned on Tuesday that an economic slowdown in China and Britain would throw up further hurdles this year.

More talks between the United States and China to resolve their trade dispute will take place in Washington on Tuesday. Traders said they were cautious on taking large new positions before the outcome of the talks.

“If they falter, we run the risk of sell-offs like we had in December,” Tchilinguirian said.

OPEC last week lowered its forecast for growth in world oil demand in 2019 to 1.24 million barrels per day and some analysts believe it could be weaker still.

“Given a continuously uncertain economic picture, our already relatively bearish outlook for 2019 of below 1 million bpd in global oil demand growth may be subject to further downwards revisions,” said analysts at JBC Energy.

To stop a buildup of inventories that could weigh on prices, the group of OPEC and non-OPEC producers known as OPEC+ began a new supply cut of 1.2 million bpd on Jan. 1.

Top crude exporter Saudi Arabia has sharply reduced production and exports to ensure that the deal gets off to a strong start.

In keeping with that aim, the kingdom plans to reduce light crude oil supplies to Asian customers for March, two sources with knowledge of the matter said on Tuesday.

Further providing the oil market with support are U.S. sanctions against exporters Iran and Venezuela.

Venezuela is a major crude supplier to U.S. refineries while Iran is a key exporter to major demand centers in Asia, especially China and India.