LONDON (Reuters) – Oil prices slipped on Monday as signs of an economic slowdown amid international trade disputes began to outweigh supply fears that were stoked by attacks on oil tankers in the Gulf of Oman last week and sent prices higher. 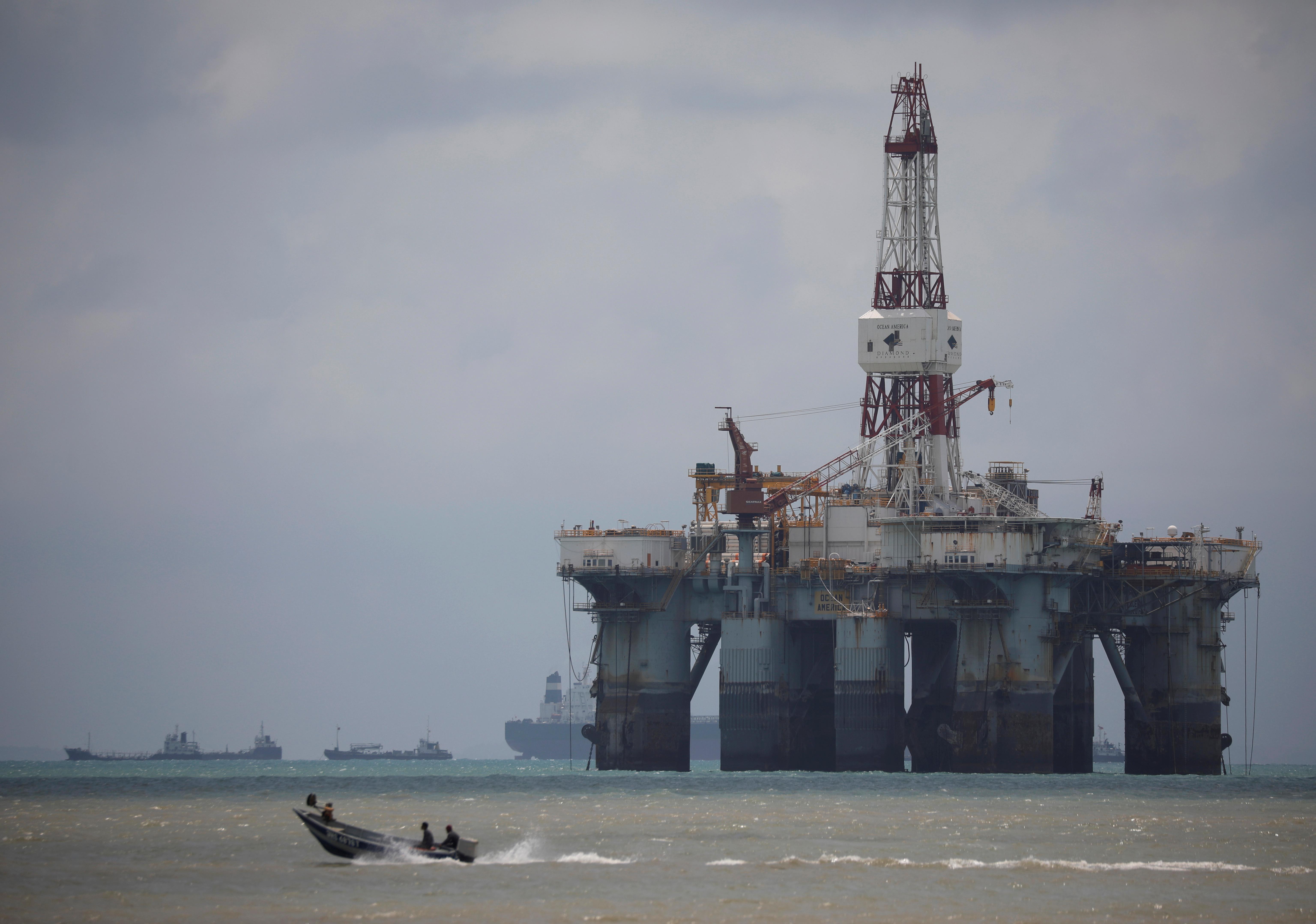 “China’s industrial output growth (is) falling to the lowest level in 17 years amid trade tensions with the U.S. Today, oil markets will have to digest more demand concerns as India implemented retaliatory tariffs on a number of U.S. goods yesterday,” consultancy JBC Energy said in a note.

The Paris-based IEA’s 2019 demand growth estimate was revised downwards by 100,000 barrels to 1.2 million barrels per day (bpd) but said the picture would improve going into 2020 thanks to stimulus packages and growth in developing countries.

Though danger of an immediate confrontation over last week’s tanker attacks – which the United States blamed on Iran but Tehran denied – appeared to recede, tensions over the strategic route remain high. A fifth of the world’s oil passes through the Strait of Hormuz.

U.S. Secretary of State Mike Pompeo on Sunday said that Washington does not want to go to war with Iran but will take every action necessary, including diplomacy, to guarantee safe navigation in the Middle East.

Prices could receive some support from comments by Saudi energy minister Khalid al-Falih over the weekend that OPEC would probably meet in the first week of July and that he hoped it would reach an agreement on extending oil output curbs.

“We are hoping that we will reach consensus to extend our agreement when we meet in two weeks’ time in Vienna,” Falih told reporters while attending a G20 energy and environment ministerial meeting in Karuizawa, northwest of Tokyo.

The Organization of the Petroleum Exporting Countries plus Russia and other producers, have a deal to cut output by 1.2 million bpd from Jan. 1.

The pact ends this month and the group meets in the coming weeks to decide its next move.

Scarecrow Video in Seattle Might Be the Last of Its Kind. Can It Survive?