NEW YORK (Reuters) – Oil prices rose about $1 a barrel on Tuesday, hitting the highest in more than four months with a boost from a European Union stimulus deal and hopeful news about coronavirus vaccine trials. 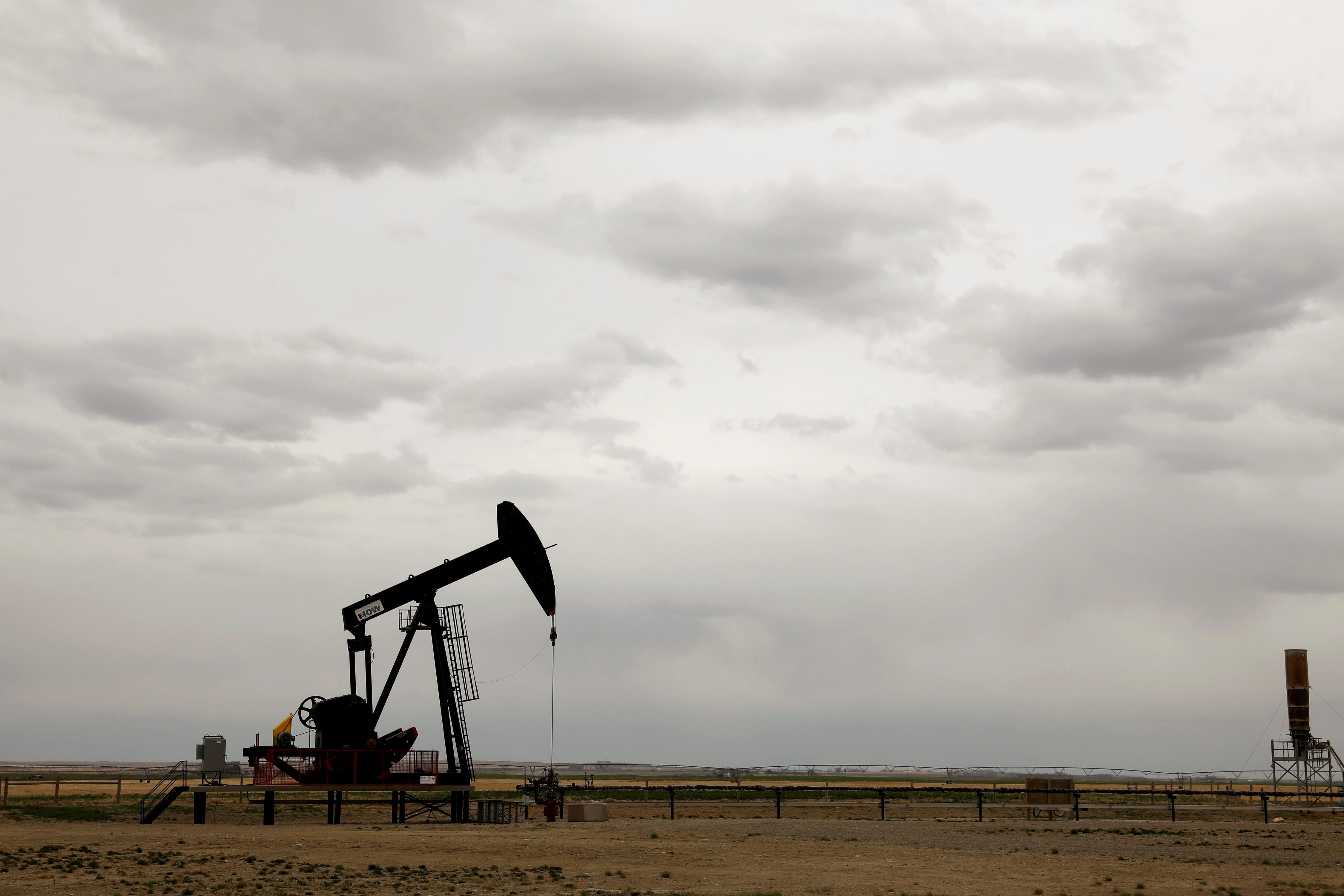 Prices were buoyed by an agreement among European Union leaders on a 750 billion euro ($859 billion) fund to prop up coronavirus-hit economies.

The EU deal allows the European Commission to raise billions of euros on capital markets on behalf of all 27 states, an unprecedented act of solidarity in almost seven decades of European integration.

World shares and the euro also hit their highest in several months. The dollar, in which most oil contracts are priced, fell to its lowest since March against a basket of currencies. [MKTS/GLOB]

Oil prices were supported by promising coronavirus vaccine data released on Monday, though a vaccine remained months away at best. Several companies are testing new drugs for immunity to COVID-19.

Oil prices also drew support from the prospect that the United States could also soon agree on a new stimulus package, with less than two weeks until the expiry of extended unemployment aid for millions of Americans.

“Apparent progress on the U.S. stimulus deal, the EU recovery agreement and progress toward a successful vaccine have all merged this week to kick up demand for risky assets,” said Jim Ritterbusch of Ritterbusch and Associates.

Countries from the United States to India are reporting record numbers of coronavirus infections and others, such as Spain and Australia, are battling new outbreaks.

Ten analysts polled by Reuters estimated, on average, that crude stocks decreased by 2.1 million barrels in the week to July 17.

Inside SoftBank's push to rule the road

Covid 19 Delta outbreak: Businesses in Auckland on the brink of collapse