NEW YORK (Reuters) – Oil rose nearly 2 percent on Wednesday, recouping some of the previous session’s heavy selloff, on the growing prospect that the Organization of the Petroleum Exporting Countries and allied producers would cut output at a meeting next month to prop up the market. 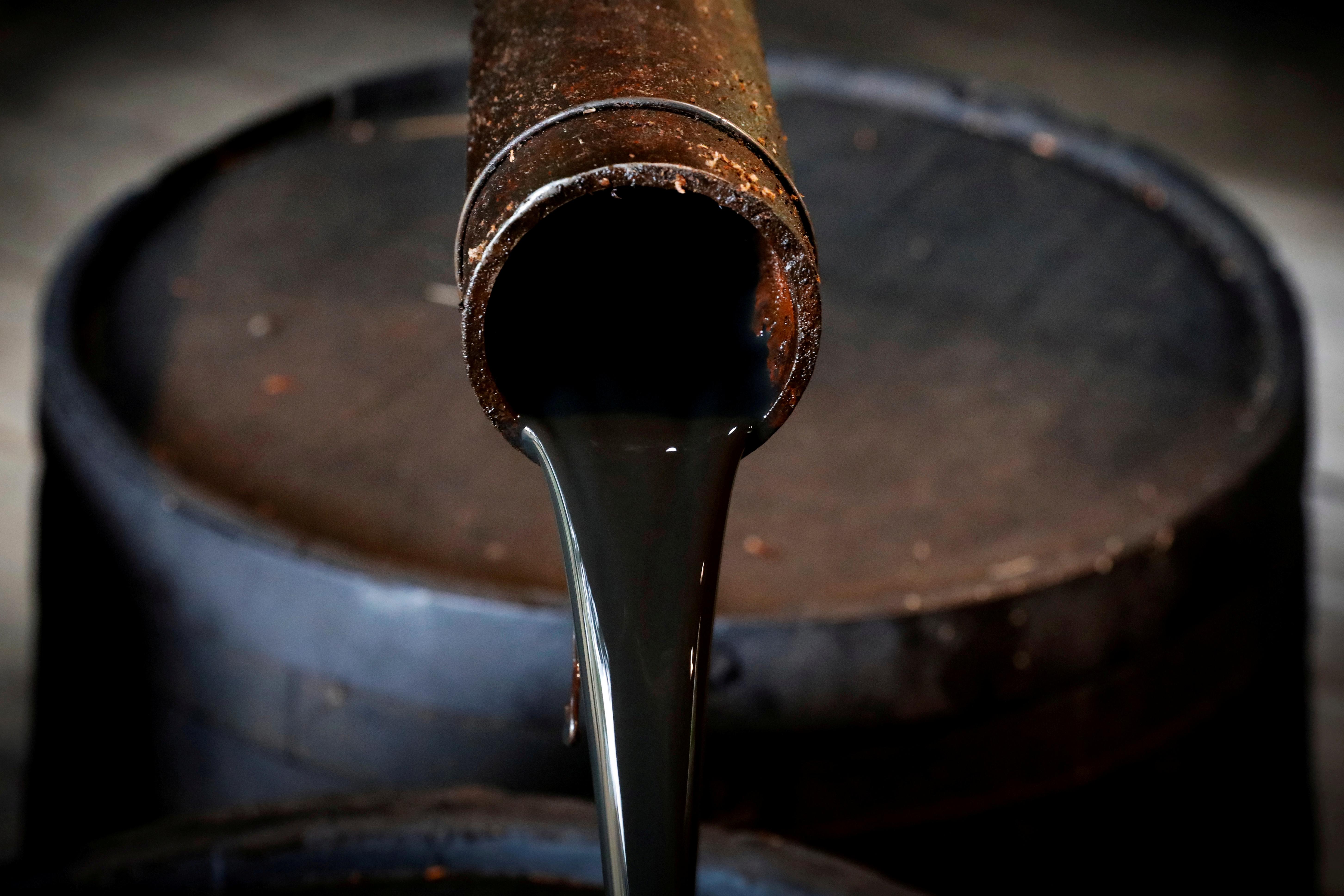 After a record 12 consecutive days of losses and the steepest one-day loss in more than three years, the oil market reversed course after Reuters reported that OPEC and its partners were discussing a proposal to cut output by up to 1.4 million barrels per day (bpd), a larger figure than officials had mentioned previously.

The price of the global benchmark Brent has fallen by more than 20 percent since early October on concern about excess supply and slowing demand, one of the biggest declines since a price collapse in 2014.

“The market has cratered over the last few weeks and the pop today is related to the chatter that producers could cut up to 1.4 million bpd in 2019,” said Gene McGillian, vice president of market research for Tradition Energy in Stamford, Connecticut.

“Maybe some of the fears of extra supplies and reduced demand have finally been priced into the market, but I wouldn’t say that a bottom has set in yet.”

The relative strength index (RSI) for both contracts remained below 30, a technical level often regarded as signaling a market that has fallen too far.

The selling leading up to Wednesday was further exacerbated as traders unwound long oil-short natural gas trade, market participants said. As oil crashed from the high touched in October, natural gas futures NGc1 soared as much as 56 percent during that time to a 4-1/2 year high.

Oil markets are being pressured from two sides: a surge in supply from OPEC, Russia, the Unites States and other producers; and increasing concerns about a global economic slowdown.

“This market is attempting to find a price bottom following an unprecedented 12 consecutive days of decline,” Jim Ritterbusch, president of Ritterbusch and Associates, said in a note.

“Although the supply surplus is still relatively modest, the market is focusing on the dynamic of expansion in the overhang that will need to show signs of reversal before a price bottom can be established.”

In its monthly report, the Paris-based International Energy Agency (IEA) said the implied stock build for the first half of 2019 is 2 million bpd.

Most analysts expect U.S. output to climb above 12 million bpd in the first half of 2019.

The rise in U.S. production is contributing to higher stockpiles. Ahead of industry storage data on Wednesday and the government’s report on Thursday, analysts forecast a 3.2 million-barrel rise in crude inventories, the eighth straight weekly build. [EIA/S] 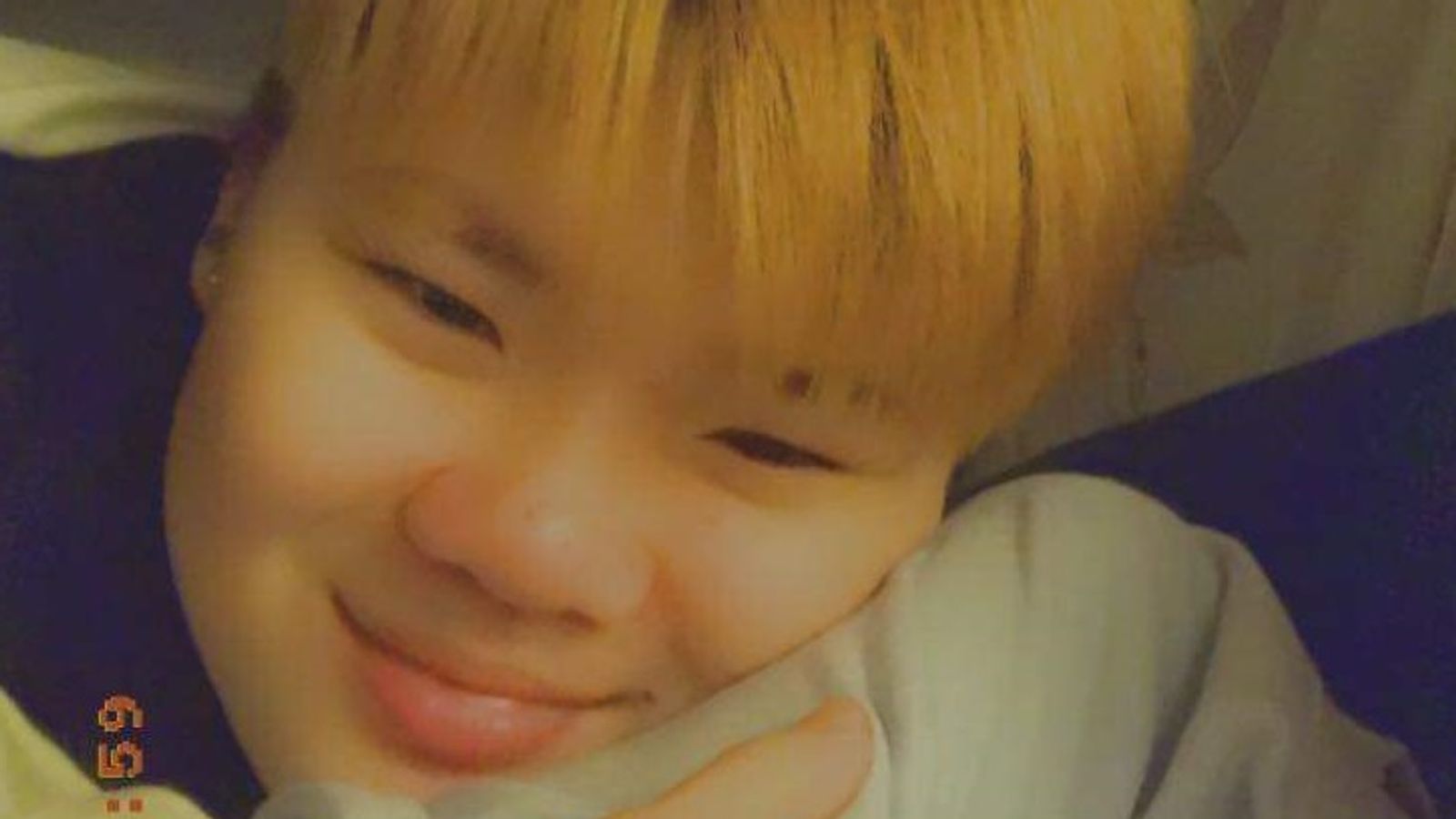