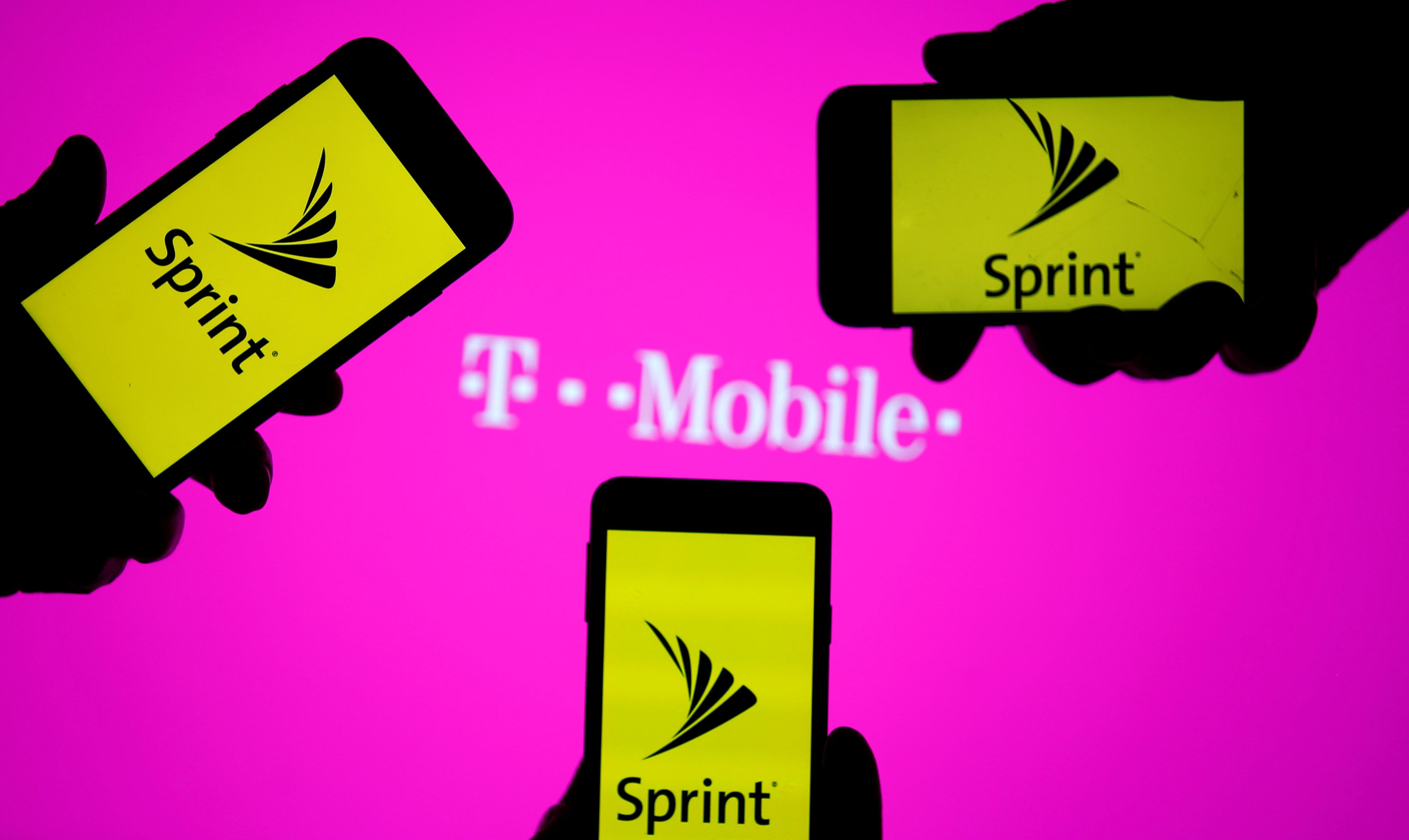 All told, attorneys general from 17 states and the District of Columbia have signed on to stop the merger, which they argue will lead to higher prices for consumers. The multi-state lawsuit is being led by New York and California.

The U.S. District Court in Manhattan has ordered that the trial be delayed to Dec. 9, a victory for the states, which said they needed more time to investigate the deal.

The Justice Department has signed off on the merger. The Federal Communications Commission has indicated it plans to approve it and has begun the process of formally doing so.