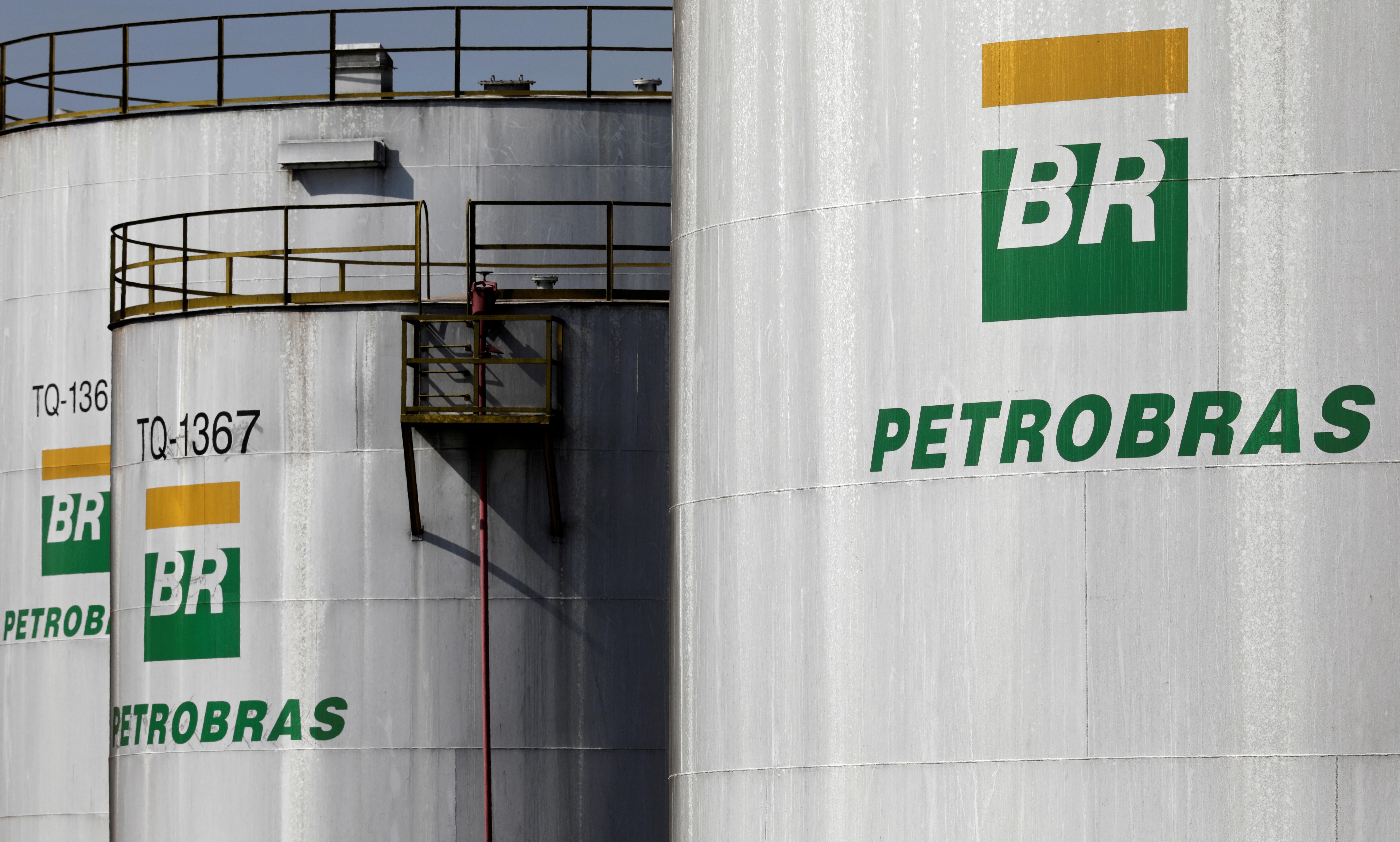 The deal related to the Tartaruga Verde field and Module 3 of the Espadarte field.

The deal is part of Petrobras’ divestment program, which seeks to reduce indebtedness. In its statement, the company also announced it had nearly completed the full sale of its TAG pipeline unit to France’s Engie for $8.6 billion.

“Continuous portfolio management contributes to improving the allocation of capital, thereby increasing the generation of value for our shareholders, in addition to enabling the reduction of indebtedness and cost of the company’s capital,” the company’s chief executive, Roberto Castello Branco, said in a statement.

Petrobras said that the total amount of asset divestments so far this year already amounts to $11.3 billion.

Petrobras will maintain a 50 percent stake and the operation of the fields, while Petronas will get a bigger toehold in oil production in Brazil, where it already operates in the lubricants segment.

The Tartaruga Verde field began operations on June 22 and currently produces about 103,000 barrels per day of oil and 1.2 million cubic meters per day of gas.

Module 3 is an area of ​​the Espadarte field to be developed in an integrated way with the Tartaruga Verde and is expected to begin producing oil in 2021.

Petrobras also announced the assignment of its total participation in 34 onshore production fields to the company Potiguar E & P S.A., a subsidiary of Petrorecôncavo.

The total value of the transaction is $384.2 million to be paid in three installments.

Petrorecôncavo, which presented the second best offer of the tender process, was selected after the disqualification of the company 3R Petroleum.

Fergus McDonald: Red flags for the economy in 2022