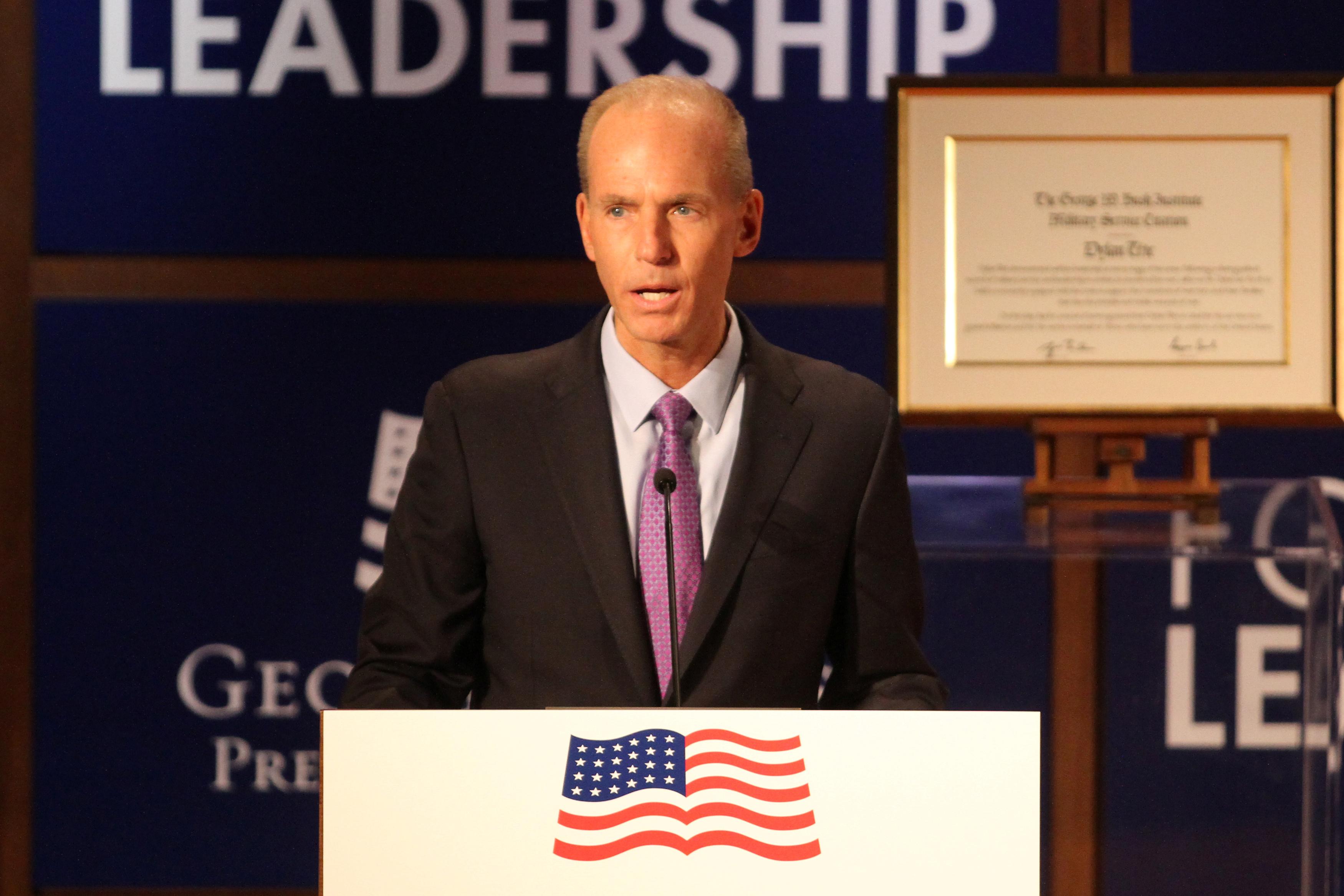 (Reuters) – Pensions & Investment Research Consultants (PIRC), which advises pension schemes and other investors, recommended on Tuesday that investors in Boeing oppose the re-election of Dennis A. Muilenburg as chairman and chief executive officer.

“No one individual should have unfettered powers of decision,” PIRC said, adding that “combining the two roles in one person represents a concentration of power that is potentially detrimental to board balance, effective debate, and board appraisal.”

The world’s largest aircraft maker has been battling its biggest crisis in years after its 737 MAX model was grounded worldwide in March following two fatal crashes.

The crash of a Lion Air aircraft in Indonesia on Oct. 29 and an Ethiopian Airlines plane on March 10 together killed all 346 people on board.

Boeing is under pressure to convince global regulators that the aircraft can be safely recertified to fly again.

S&P Global in advanced talks to buy IHS Markit for about $44 billion: WSJ