(Reuters) – The S&P 500 hit a three-week low on Tuesday, as weak earnings from retailers including Target and Kohl’s as well as a fall in energy shares added to worries for Wall Street, which is still reeling from a technology selloff.

Warnings from retailers prompted caution ahead of the holiday season, increasing selling pressure on equities as investors fret about a slowdown in global growth, peaking corporate earnings and rising interest rates.

Apple Inc (AAPL.O) shares fell 3.69 percent amid concerns about slowing demand for iPhones. The stock, which has led the market through much of its bull run, is at its lowest level since early May.

The tech-heavy Nasdaq fell to its lowest level in more than seven months and is now down about 14.6 percent from its record closing high in late August.

“You see some of the struggles specifically starting with the Apple guidance for the fourth quarter and then today with the retailers, which have come out with cautionary tone about the economy,” said Eric Kuby, chief investment officer at North Star Investment Management Corp in Chicago.

“Now you are looking at rising interest rates, all these costs and disruptions related to the trade policy, and an economy domestically that may be showing signs of slowing.” 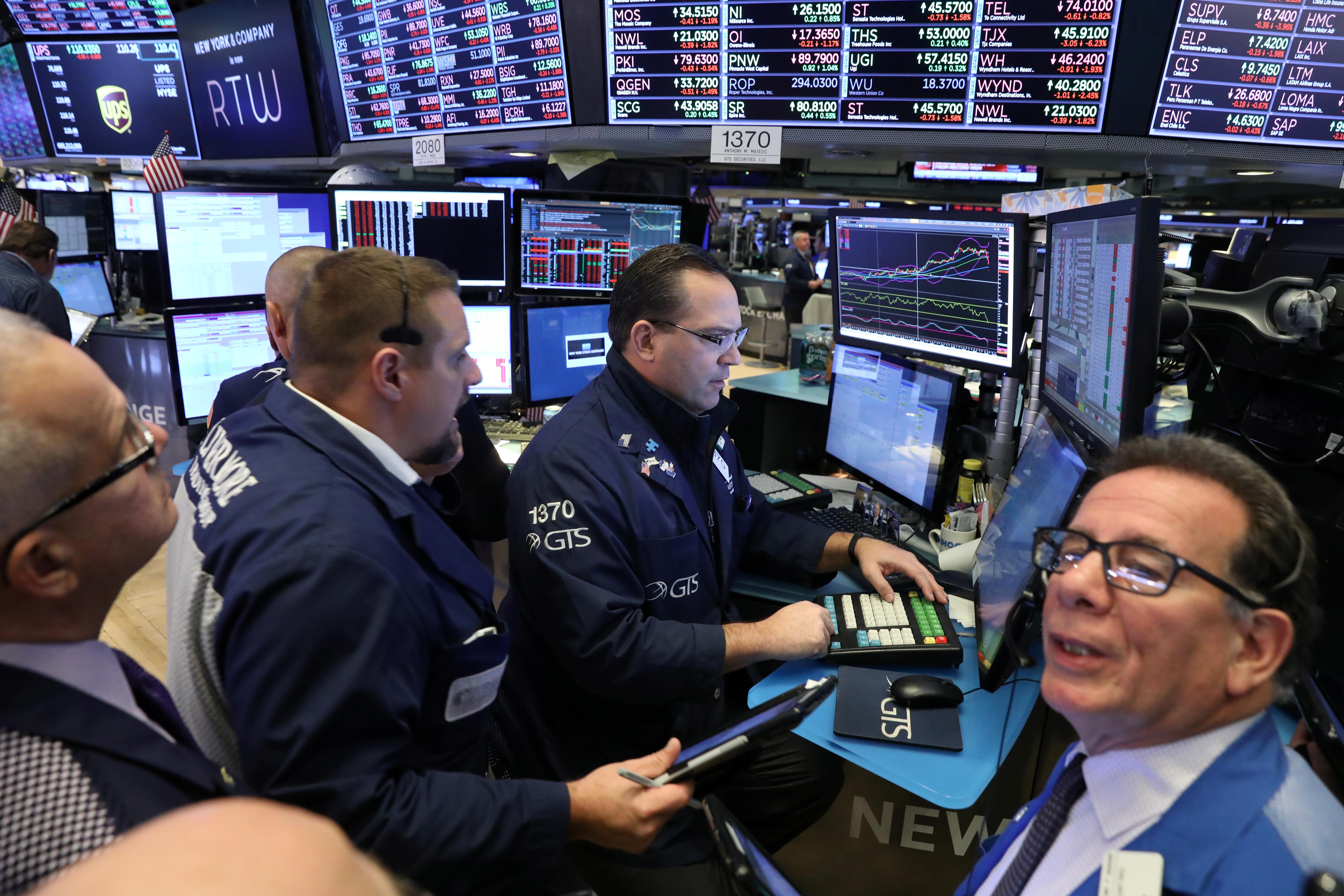 Signs of slowing demand for Apple’s iPhones have wide-ranging implications for technology and internet companies. 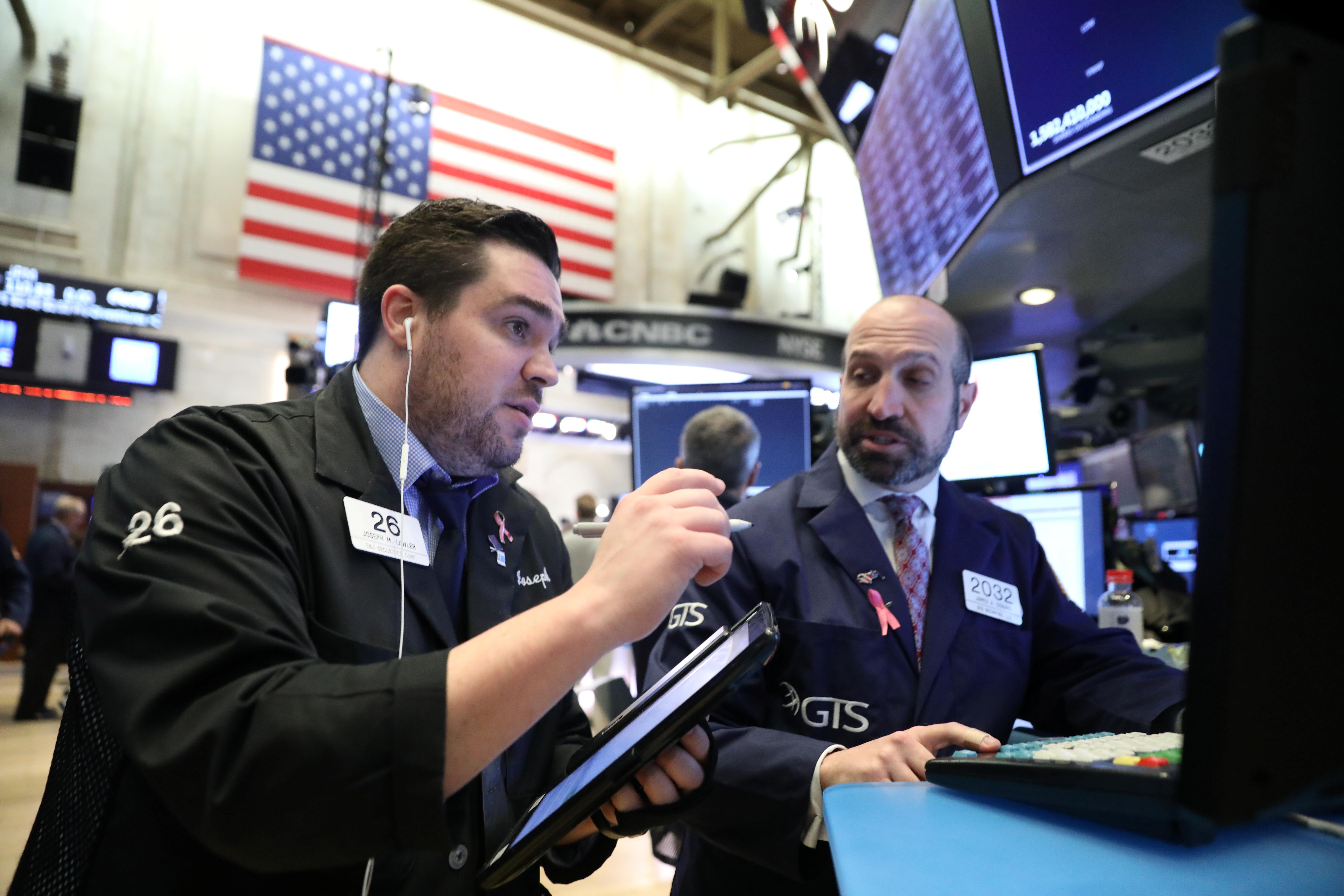 Should Apple’s loss hold through the day, its shares would have lost more than 20 percent of their value, or around $250 billion, since closing at a record high on October 3.

Goldman Sachs trimmed its price target on Apple for the second time in just over a week, saying the balance of price and features in the new iPhone XR may not have been well-received by users outside of the United States.

“We’re in a holiday week so there are fewer traders than normal and that’s a problem. Because whatever direction the markets go in, it’s exacerbated,” said Kim Forrest, senior portfolio manager at Fort Pitt Capital Group in Pittsburgh.