LONDON (Reuters) – OPEC built a case on Tuesday for cutting oil output when it meets next month, warning that a supply glut could emerge in 2019 as the world economy slows and rivals increase production more quickly than expected. 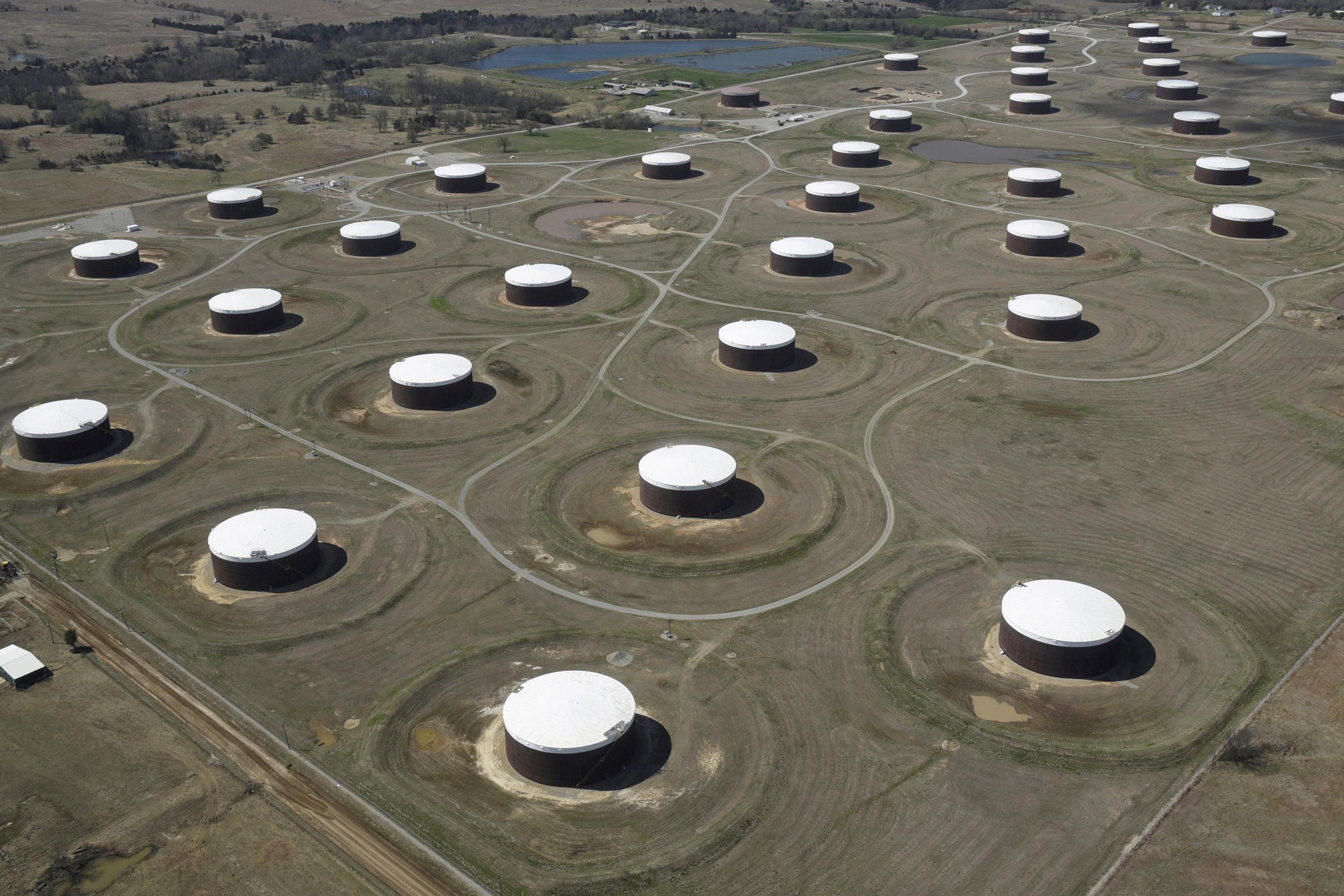 Worried by a drop in oil prices and rising supplies, OPEC is talking again of reducing production just months after increasing it. Such a shift would anger U.S. President Donald Trump, who on Monday urged OPEC not to cut supply.

In a monthly report, the Organization of the Petroleum Exporting Countries said world oil demand next year would rise by 1.29 million barrels per day, 70,000 bpd less than predicted last month and the fourth consecutive reduction in its forecast.

Oil prices have dropped steeply from a four-year high above $86 a barrel in October, pressured by concern that global demand is weakening amid adequate supply, offsetting U.S. sanctions on Iran that have started to cut the OPEC country’s oil exports.

“Although the oil market has reached a balance now, the forecasts for 2019 for non-OPEC supply growth indicate higher volumes outpacing the expansion in world oil demand, leading to widening excess supply in the market,” OPEC said in the report.

Crude LCOc1 maintained an earlier decline after the release of the OPEC report, trading below $69 a barrel.

Together with Russia and other allies, OPEC had agreed in June to boost supply after pressure from Trump to lower prices. The move partially unwound output cuts that began in January 2017 in an effort to clear a glut that formed in 2014-2016.

In the report, OPEC said its oil output rose further in October by 127,000 bpd to 32.90 million bpd after the June deal.

The biggest rises came from the United Arab Emirates and top exporter Saudi Arabia. These helped offset declines in Venezuela, where economic crisis has curbed output, and Iran, as buyers walked away before sanctions started this month.

The October production rate is considerably more than OPEC expects consumers will require next year.

OPEC said the world would need 31.54 million bpd from its 15 members in 2019, down 250,000 bpd from last month. This suggests there will be a 1.36 million bpd surplus in the market should OPEC keep pumping the same amount and other things remain equal.

Saudi Energy Minister Khalid al-Falih on Monday had outlined a case for supply restraint, saying OPEC and its allies agreed that analysis showed a need to cut output next year by around 1 million bpd from October levels.

Oil demand is slowing as the world economy decelerates – OPEC nudged down its 2019 growth forecast in the report. The recovery in oil prices that followed the 2017 OPEC-led supply cut is still prompting more growth in rival production.

Non-OPEC supply will rise in 2019 by 2.23 million bpd, the Vienna-based organization said, 120,000 bpd more than previously thought and far more than the increase in world demand.