The Kiwi-American company did not put a date on its next mission, but said it “anticipates a swift return to flight”.

The FAA has confirmed Rocket Lab’s launch licence is still in place, even though an investigation into its May 15 mission failure is ongoing.

‘Running Out Of Toes’ launched successfully from Launch Complex 1 in Mahia at close to midnight.

The mission “proceeded through a nominal first stage engine burn, stage 1-2 separation, and stage 2 ignition. Shortly after the stage 2 ignition, the engine computer detected that conditions for flight were not met and performed a safe shut down,” Rocket Lab says.

The first stage “performed flawlessly” and was later retrieved from the ocean off the East Coast, as planned, in a second test of the company’s re-use system.

Founder and CEO Peter Beck said this morning that while an investigation continues, engineers have been able to identify and replicate the problem with stage 2 of the rocket.

“With a vehicle with so much flight history and our heavy mission assurance and quality focus, any anomaly was always going to be a complex failure and this one is turning out to be an intricate and layered failure analysis,” Beck said.

“However, we have successfully replicated the failure in testing and determined it required multiple conditions to occur in flight. We are now piecing together the sequence of events and preparing corrective actions for a safe and swift return to flight.”

The mission failure came shortly before Rocket Lab’s US$4.1 billion ($6b) Nasdaq listing, due to take place by the end of June, with more than 3000 Kiwi investors already onboard, and ahead of its mission later this year to ferry a Nasa satellite into lunar orbit.

The rocket was carrying two Earth-observation satellites for BlackSky, an Earth-imaging company with civilian, intelligence community and defence customers.

It was Rocket Lab’s third failure in 20 launches of its Electron rocket. Its very first launch in 2017 – a test mission – was purposefully destroyed after a suspected problem with downrange tracking, which turned out not to be an issue.

In July 2020 it lost a rocket to what turned out to be an electrical wiring fault, introduced during manufacture.

Earlier, a Rocket Lab spokeswoman told the Herald that the May 15 mission failure did not change its plans for a Nasdaq listing before the end of the second quarter.

Rocket Lab’s closed rival in the commercial sphere, SpaceX, has lost three of its Falcon 9 rockets to launch failures across 121 launches, suffered seven failures (from 47 flights) with the Falcon 9’s first-stage self-propelled landing system, and four-straight launch failures in a row for its next-generation rocket, which is designed to one take people to Mars. 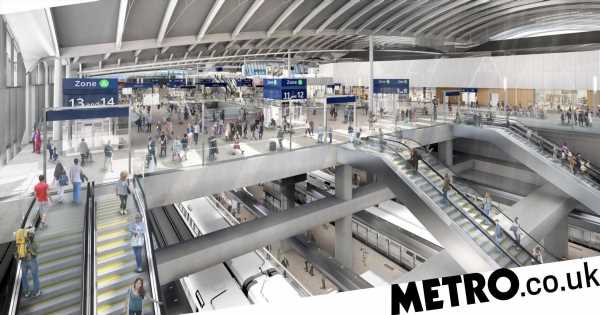