SEOUL (Reuters) – Samsung Electronics Co Ltd said on Tuesday first-quarter profit would likely miss market expectations due to falls in chip prices and slowing demand for display panels, in an unprecedented statement ahead of its earnings guidance. 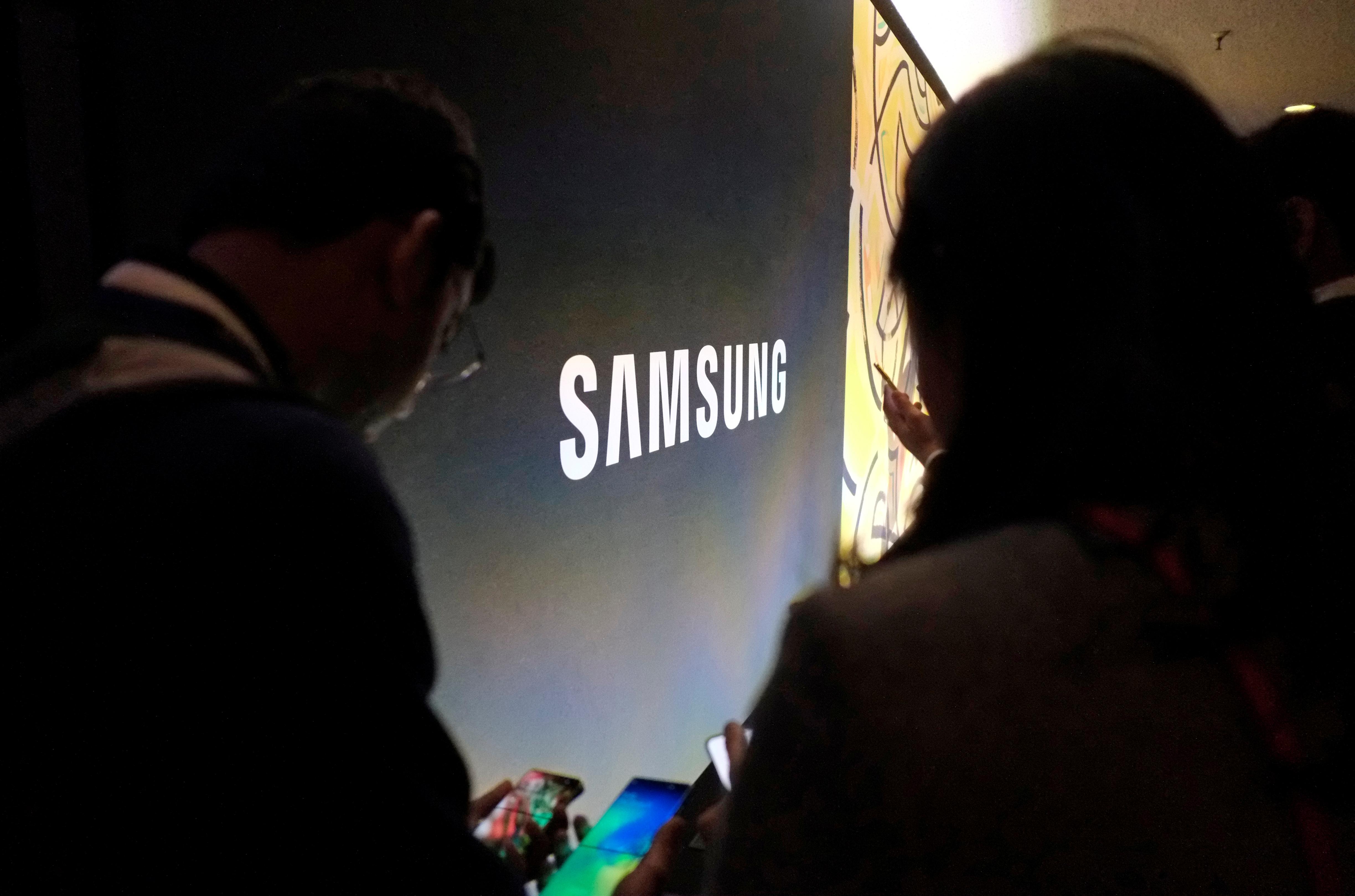 The announcement came after the Apple Inc supplier and rival told shareholders last week that slack global economic growth and softer demand for memory chips, its core business, would weigh on operations in 2019.

“The company expects the scope of price declines in main memory chip products to be larger than expected,” Samsung said in a regulatory filing pre-empting its earnings guidance due next week.

Samsung did not elaborate on the purpose of its filing. A company official confirmed the global leader in smartphones, televisions and computer chips had not previously provided comment before its official earnings estimate.

The firm was forecast to post a 7.2 trillion won ($6.4 billion) operating profit for the January-March period, according to Refinitiv SmartEstimate, more than 50 percent below the 15.6 trillion won recorded in the same period a year ago.

“Inventories piling up on its memory chip side and the weak performance of its display panels business due to bad sales of Apple’s iPhones are hurting profitability for Samsung,” said Lee Won-sik, an analyst at Shinyoung Securities.

DRAM chip prices fell more than 20 percent on average in the first quarter, according to DRAMeXchange, a unit of Trendforce that traces memory chip prices.

Daiwa Securities forecast Samsung’s display panel division to swing to an operating loss of 620 billion won in the first quarter, while the semiconductor business’s operating profit would shrink.

Chipmakers in particular have been hit hard by a glut in the global semiconductor industry triggered by weakening smartphone sales and falling investment from data center companies.

Samsung told shareholders at its annual general meeting last week that sales of memory products would likely revive in the second half of the year after a tough first half. Investors also took heart when U.S. chipmaker Micron Technology Inc forecast a recovery in the memory chip market around the middle of the year.

Daiwa Securities on Tuesday reaffirmed a buy rating on Samsung, saying it expected demand for memory chips and organic light-emitting diode (OLED) panels to improve from the second half of 2019.

Samsung Electronics shares were down 0.2 percent as of 0237 GMT while the broader market was 0.3 percent higher.

“Samsung is giving a signal to the market so that investors can be prepared and there will be no surprise when Samsung posts its first-quarter earning guidance next week,” said Park Jung-hoon, a fund manager at HDC Asset Management that owns Samsung Elec shares.

“Its shares are not reacting a lot, though, as concerns over its first quarter have been reflected.”