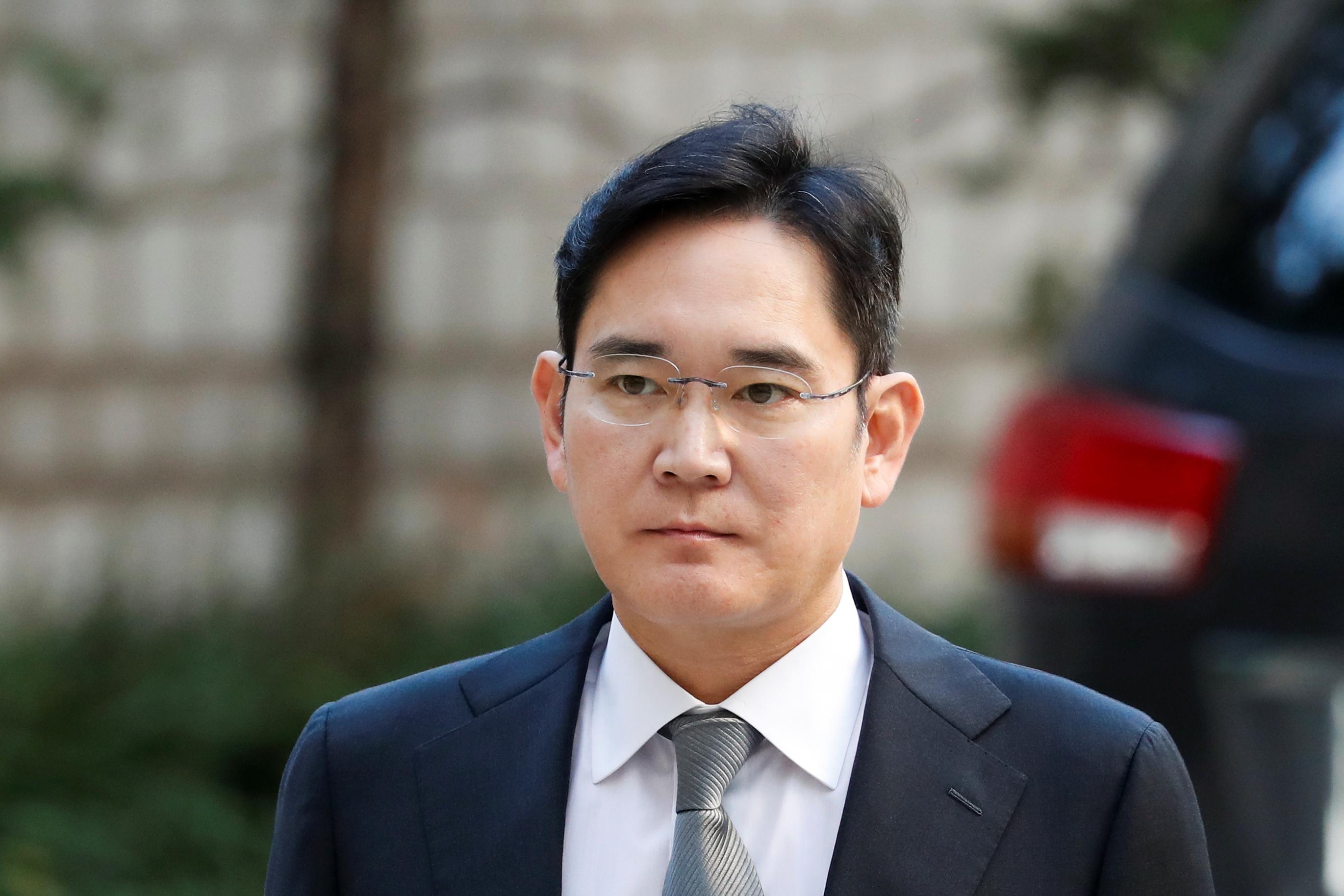 The move came after a judge overseeing Samsung leader Jay Y. Lee’s bribery case in October criticized the top conglomerate for its lack of an effective compliance system, saying one was needed to prevent wrongdoing by executives and its leader.

“The timing Samsung chose to make these changes is not stunningly adequate … and if this committee fails, I will end up with huge disgrace,” said Kim Ji-hyung, a former supreme court judge named to head the compliance and oversight committee, told a news conference.

He said he initially turned down Samsung’s offer, because of worries it would end up failing to make improvements and only be used by Samsung to secure favorable court rulings.

He said Lee, Samsung’s de facto leader, pledged to guarantee the panel’s autonomy at a meeting, adding that it would monitor potential misconduct at group companies, including flagship Samsung Electronics (005930.KS).

Although Samsung Group already has a compliance program in place, the new panel, which will begin work in February, will be run by seven people, mostly outside experts from legal circles and civic groups.

Governance experts aired scepticism, calling the move a gesture to get lenient treatment in court and citing a repeat of criminal offences at Samsung and other family-run conglomerates, despite pledges to improve governance and transparency.

“An effective compliance program could be operated within the environment, encouraging employees to internally report violation without fearing reprisal. But this is not the case at Korean companies,” said Lee Chang-min, a specialist in corporate governance at Seoul-based Hanyang University.

The 51-year-old Lee faces charges that he bribed a friend of former president Park to win government favor over succession planning at the conglomerate.

In August, the Supreme Court overturned an appeals court ruling that had given Lee a suspended jail term, raising the possibility of a tougher sentence and potential return to jail.

Executives of Samsung Electronics and biotech affiliate Samsung BioLogics (207940.KS) have also been jailed on charges of sabotaging union activities and accusations about a suspected accounting fraud, respectively.