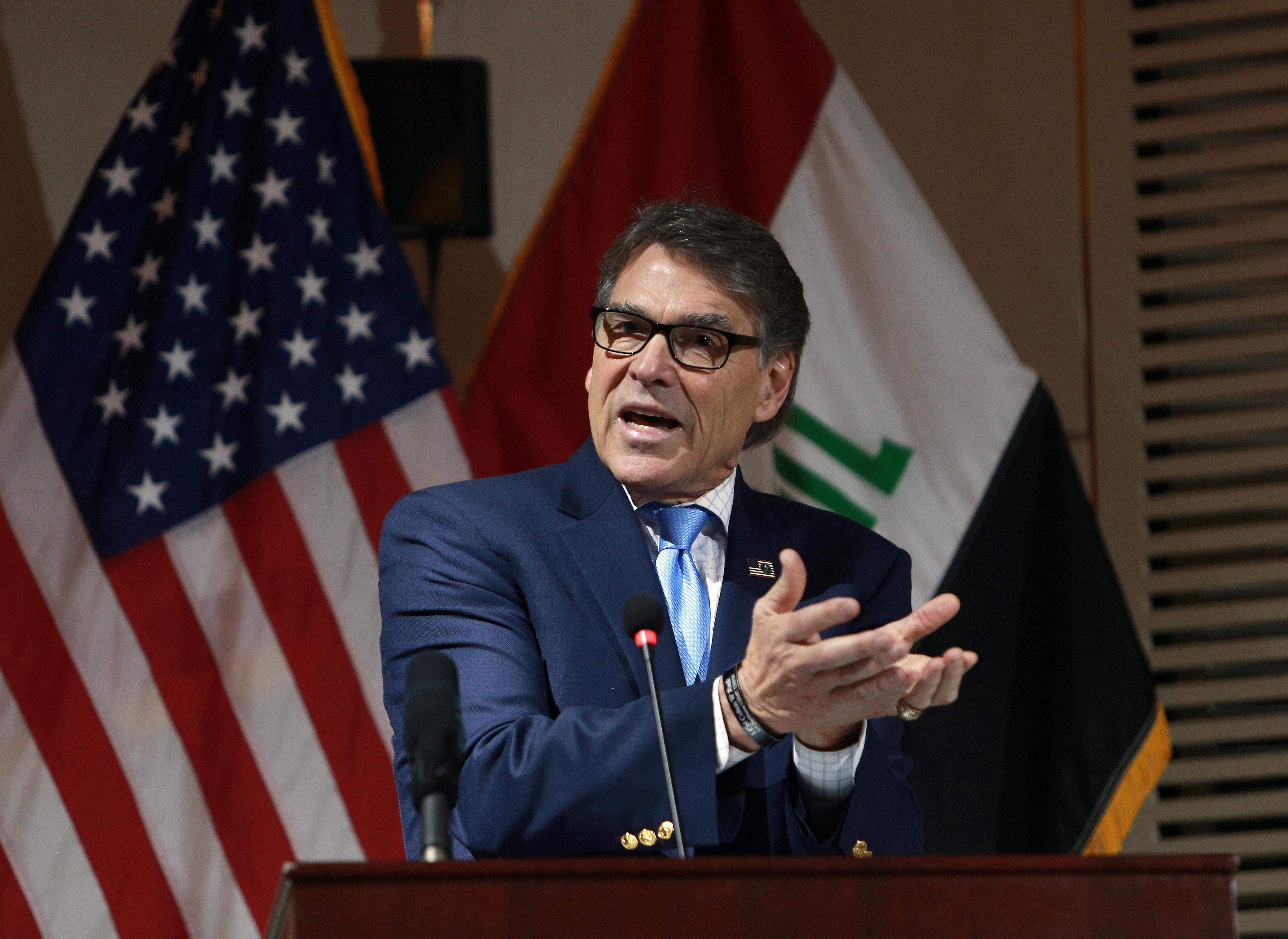 KIEV (Reuters) – United States Energy Secretary Rick Perry said on Tuesday that a sanctions bill putting onerous restrictions on companies involved in the Nord Stream 2 project would come in the “not too distant future”.

The Nord Stream 2 gas pipeline project has come under fire from the United States and several eastern European, Nordic and Baltic Sea countries which fear it will increase the European Union’s reliance on Russian gas.

“The opposition to Nord Stream 2 is still very much alive and well in the United States,” Perry told a briefing on a visit to Kiev for the inauguration of President Volodymyr Zelenskiy.

The £99bn Halloween horror show for FTSE 100 during October