In preparation for what could be the world’s largest initial public offering (IPO), state-run Aramco began publishing its results this year and also started issuing international bonds. The world’s top oil producer plans to launch an IPO by 2020-2021, having postponed its flotation from last year.

Coinciding with the release of first half results, Aramco signed a letter of intent to take a 20% stake in Reliance’s oil-to-chemicals business in one of the largest ever foreign investments in India, Reliance said on Monday.

Aramco’s Senior Vice President of Finance, Khalid al-Dabbagh, confirmed the letter of intent had been signed but added that talks with Reliance were at “very, very early stages”.

He also said that Aramco is ready for its IPO, but the timing will be decided by its sole shareholder, the Saudi government.

While terms of the deal are yet to be finalised, Reliance will get roughly $15 billion, including some debt adjustments for the 20% stake, P.M.S. Prasad, Executive Director of Reliance Industries said, adding the two companies aim to close the deal by March 2020.

Aramco is expanding its downstream, or refining, chemicals and marketing, footprint globally by signing new deals and boosting the capacity of its plants to secure new markets for its crude and reduce its risk to any downturn in oil demand.

For years, Aramco has been a regular crude supplier to Indian refiners via long-term crude contracts.

And while it owned stakes in refineries or storage assets in other key Asia markets such as China, Japan and South Korea as well as in the United States where it owns Motiva, the largest national refinery, it has not secured that same access in India, a fast-growing market for fuel and petrochemicals.

The deal will see Reliance buy up to 500,000 barrels a day of crude oil from Aramco, which would more than double the volumes that Reliance buys now, Reliance’s Prasad said.

Aramco reported a net profit of $46.9 billion in the first half of 2019, down from $53 billion for the same period last year. Despite the profit decline, Aramco remained the world’s most profitable company in terms of headline numbers. 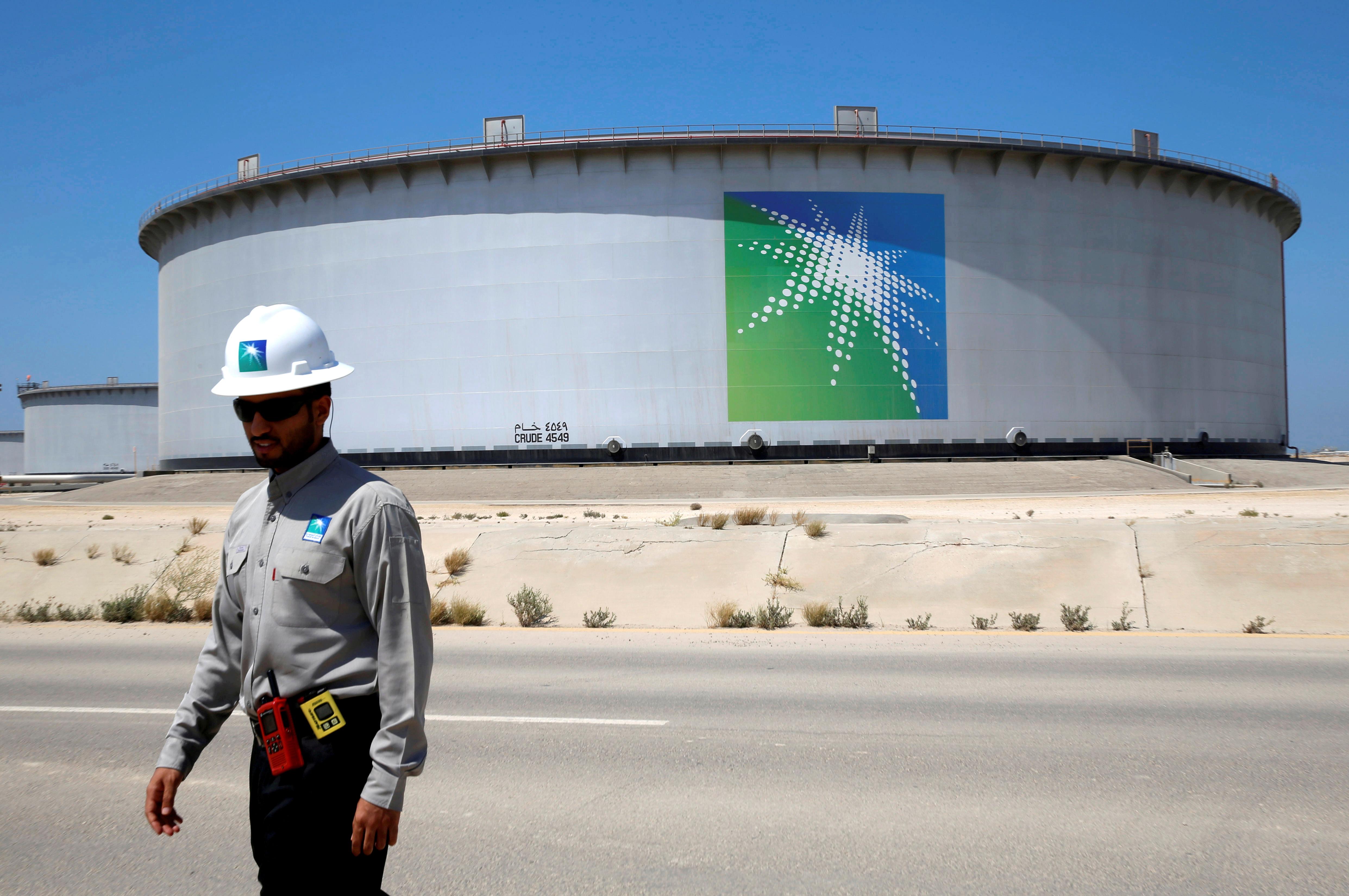 “Despite lower oil prices during the first half of 2019, we continued to deliver solid earnings and strong free cash flow underpinned by our consistent operational performance, cost management an fiscal discipline,” CEO Amin Nasser said in a statement.

Aramco has been boosting investment in refining and petrochemicals, with the aim of almost tripling its chemicals production to 34 million tonnes per year by 2030 and raising its global refining capacity to 8-10 million barrels per day (bpd) from more than 5 million bpd.

The company has also been involved in most of the kingdom’s high-profile deals in the last two years announcing at least $50 billion worth of investments in Saudi Arabia, Asia and the United States.

The Reliance deal with Aramco will cover all of Reliance’s refining and petrochemical assets, along with its majority stake in its petroleum retail joint venture.

Aramco’s deals show how Riyadh wants to ensure it would be the last oil producer left standing when future demand for crude slows, officials say, and with a cost of production around $4 a barrel, Aramco hardly has any competitors.

The company generated total half-year revenue, including other income related to sales, of $163.88 billion, down from $167.68 billion a year earlier. Free cash flow rose 6.7% to $38 billion.

Aramco said the drop in earnings was mainly due to a 4% fall in the average realized price of crude oil to $66 from $69 per barrel and an increase in purchases, producing and manufacturing costs, and depreciation and amortization costs.

The drop was partially offset by a decrease of $2.62 billion in income taxes, the company said.

Aramco said it will maintain its position as of the world’s biggest crude producer and would continue to expand its gas output and sustain its strong financial position.

“Our financials are strong and we will continue to invest for future growth,” CEO Nasser said.

Aramco’s planned IPO is the centerpiece of Saudi Arabia’s economic transformation drive to attract foreign investment and diversify away from oil. 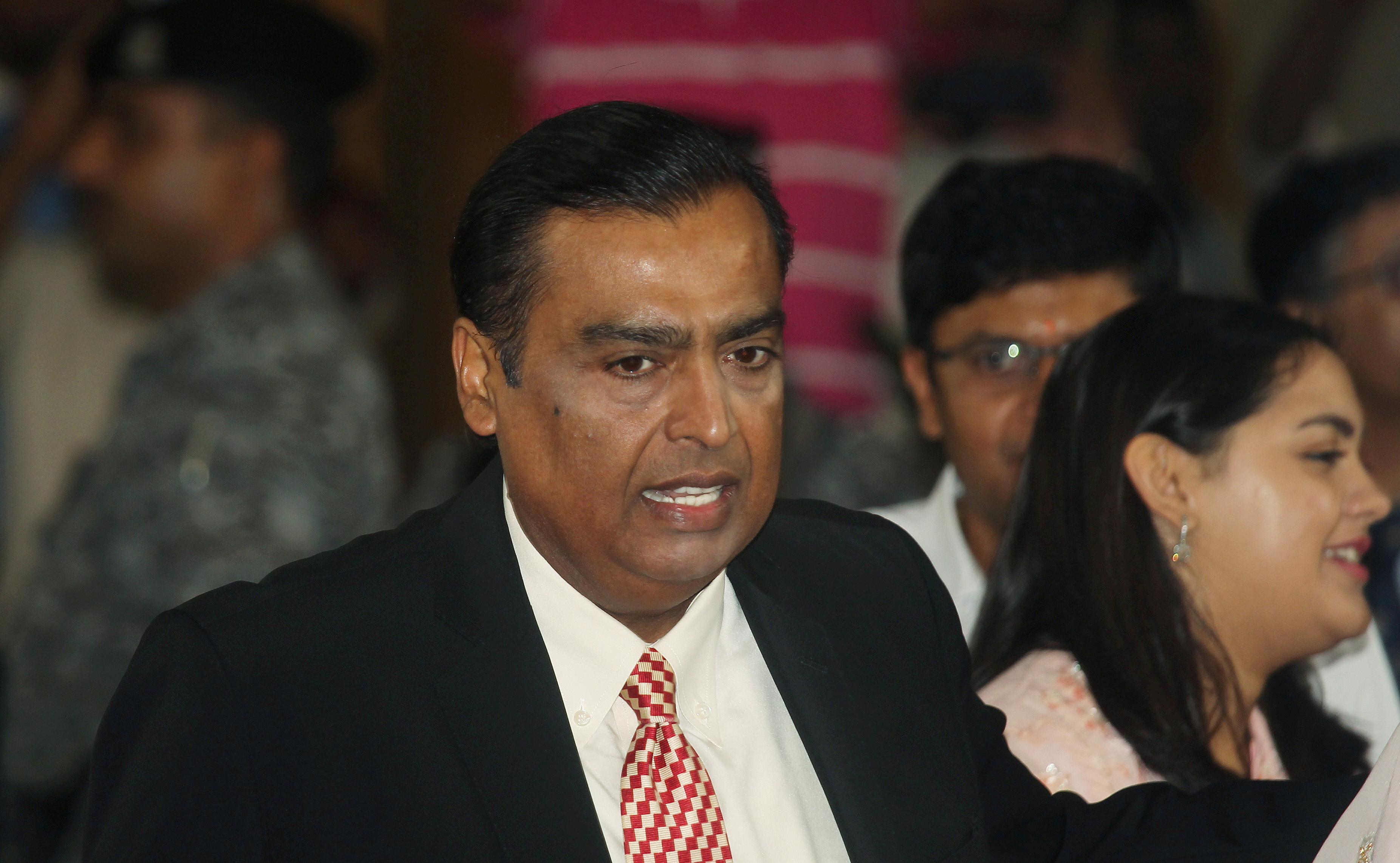 Work on the IPO was halted in 2018 when Aramco shifted its attention to the acquisition of a 70% stake in petrochemicals maker Saudi Basic Industries Corp (2010.SE).

Aramco also paid a dividend of $46.4 billion to the government including a special dividend of $20 billion, up from $32 billion a year earlier.

This reflects Saudi Arabia’s heavy dependence on the oil company to finance the kingdom’s budget needs as well as the lavish lifestyles of its royal family.

The S.U.V.s That Conquered Suburbia