Royal Dutch Shell has revealed a new set of targets to achieve net zero emissions by 2050, with carbon intensity reductions to include third party oil and gas the company sells as products.

The energy company, which has received criticism from institutional investors over the power behind its earlier climate ambitions, said a “comprehensive carbon management approach” it was undertaking would “deliver value for our shareholders, our customers and wider society”.

It had already set a goal to be a net zero emissions energy business by 2050 and it restated its belief on Thursday that total carbon emissions for the company peaked in 2018 while oil production peaked in 2019. 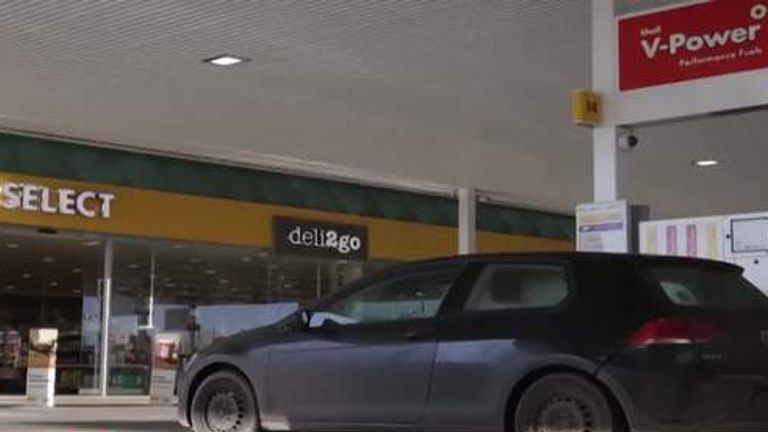 Shell said it was accelerating a short-term goal of reducing its net carbon intensity by at least 3% by 2022.

Shell said it would partly pursue its transition through divestments – the sale of current assets – averaging $4bn per year and a gradual reduction in oil production.

The shift would also include investment of up to $3bn a year in renewable energy including hydrogen and a doubling of electricity provision by 2030.

But it also confirmed investment in carbon capture, saying it would seek access to an additional 25 million tonnes a year of carbon, capture and storage capacity by 2035.

Shell said shareholders would get a non-binding vote on its progress each year at the company’s AGM and that, subject to board approval, a “progressive dividend policy” would be maintained at around 4% per year. 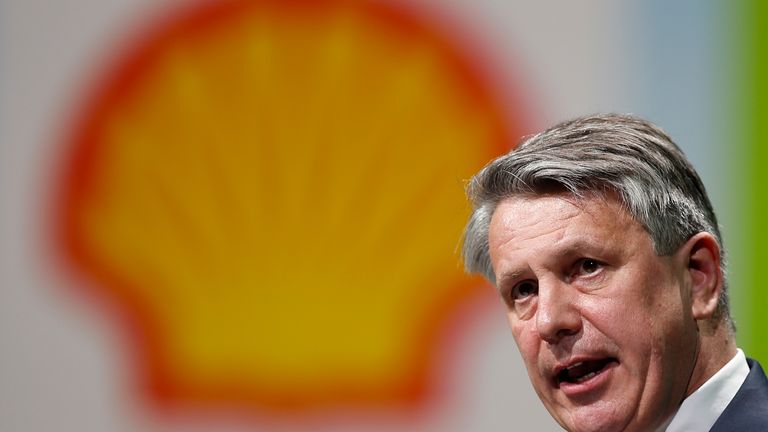 Shares – up almost 8% in the year to date amid a recovery in global oil prices above $60 dollars a barrel – fell back slightly when the market opened by 0.5%.

He said: “Our accelerated strategy will drive down carbon emissions and will deliver value for our shareholders, our customers and wider society.

“We must give our customers the products and services they want and need – products that have the lowest environmental impact.

“At the same time, we will use our established strengths to build on our competitive portfolio as we make the transition to be a net-zero emissions business in step with society.

“Whether our customers are motorists, households or businesses, we will use our global scale and trusted brand to grow in markets where demand for cleaner products and services is strongest, delivering more predictable cash flows and generating higher returns.”

Inside James Blunt’s £2.5million childhood home which even has its own windmill