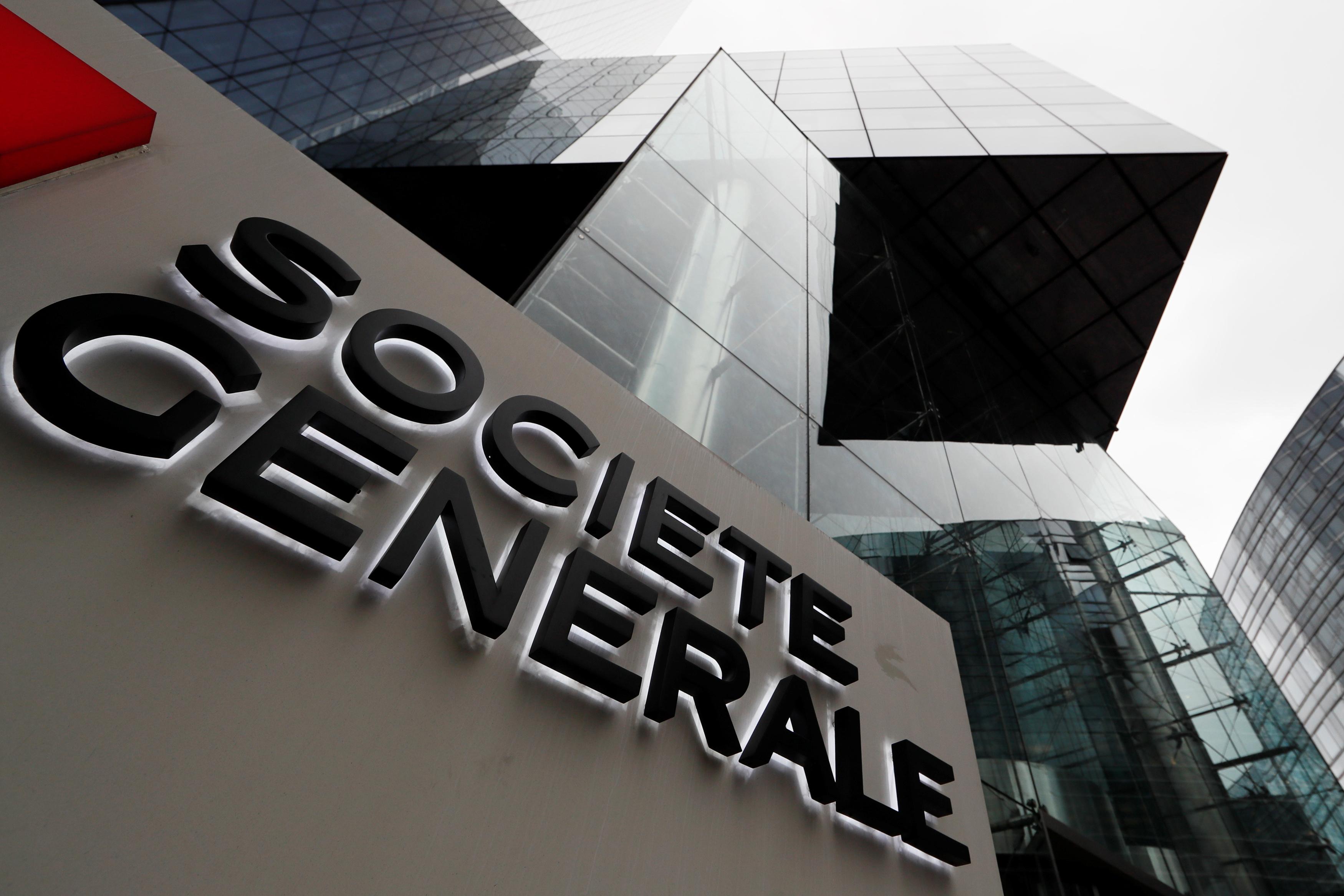 From 2003 to 2013, the bank executed billions of dollars in illegal transactions to parties in countries subject to embargoes or otherwise sanctioned by the United States, including Iran, Sudan, Cuba and Libya, the authorities said.

The bank has also signed deferred prosecution agreements with the U.S. Attorney’s Office of the Southern District of New York and the New York County District Attorney’s Office, which provide that, following a three-year probation period, the bank will not be prosecuted if it abides by the terms of the agreements.

In a statement, the bank said the fine was entirely covered by the provision for disputes booked in Societe Generale’s accounts and that the settlement would not have an additional impact on its results for 2018.

“We acknowledge and regret the shortcomings that were identified in these settlements, and have cooperated with the U.S. authorities to resolve these matters,” Frédéric Oudéa, chief executive officer of Societe Generale, said in a statement.

The deferred prosecution agreements are subject to court approval in the United States.