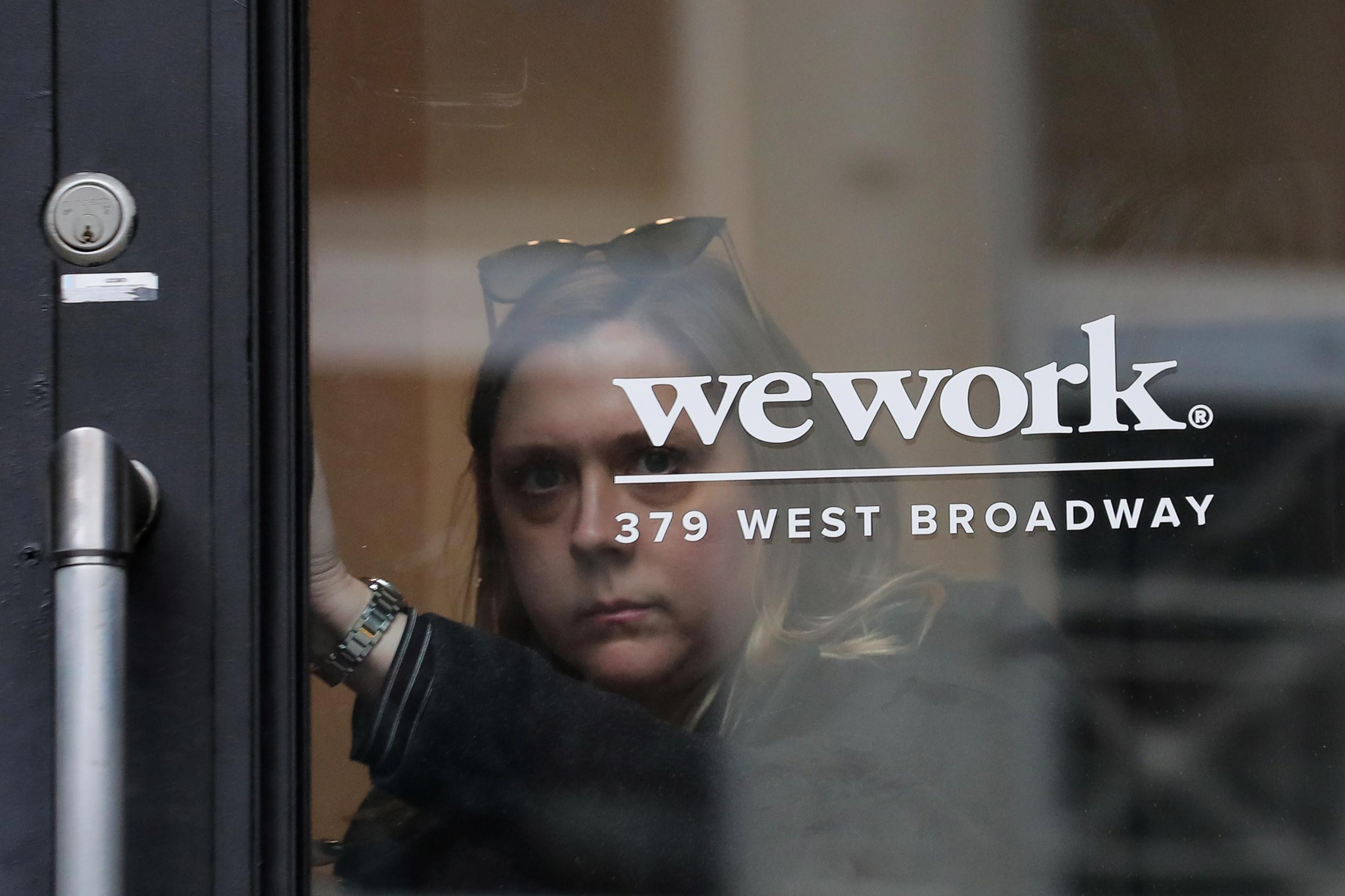 The plan would increase the Japanese firm’s initially planned investment of $1.5 billion in WeWork as part of the agreement, giving the U.S. company the right to receive the money in April next year in exchange for Class A common stock.

SoftBank and its Saudi-backed Vision Fund are WeWork’s biggest backers and have already funneled more than $10 billon into the U.S. company, including the promised $1.5 billion.

The potential new investment from SoftBank could unlock more financing options for WeWork, which is in talks for a $3 billion to $4 billion loan from a consortium of banks contingent on it raising additional capital, FT added.

A new deal would reduce the price per share at which SoftBank acquires WeWork stock, giving it a larger stake in the unprofitable property group, FT said on Wednesday, citing people briefed on the matter. It was unclear how renegotiations would affect the Japanese group’s valuation of its investment, FT said.

WeWork declined to comment on the report. SoftBank did not immediately respond to a request for comment.

SoftBank invested in WeWork parent We Company at a $47 billion valuation in January, but investor skepticism led to a potential IPO valuation of as low as $10 billion earlier this month, Reuters reported.

The startup postponed its IPO last week, and on Tuesday, its co-founder Adam Neumann resigned as CEO, giving up the majority of his voting control after SoftBank and other shareholders turned on him.

WeWork appointed two insiders as co-CEOs and said Neumann will stay on the board as non-executive chairman.

We Company said it is evaluating the “optimal timing” for an IPO.

In the run-up to the planned IPO, investors questioned WeWork’s corporate governance standards, as well as the sustainability of its business model, which relies on a mix of long-term liabilities and short-term revenue.

The lowered valuation is a blow to SoftBank as it tries to amass $108 billion for its second Vision Fund. Reuters sources said it was likely that SoftBank would have to pony up more cash to support its biggest bet, or take a writedown in case of an IPO.

SoftBank’s stock is down 8% since the beginning of this month.

The renegotiation of the warrant agreement is one of several options being considered, FT said.

The talks are in early stages and SoftBank, led by billionaire Masayoshi Son, could decide against investing altogether, the business daily said.