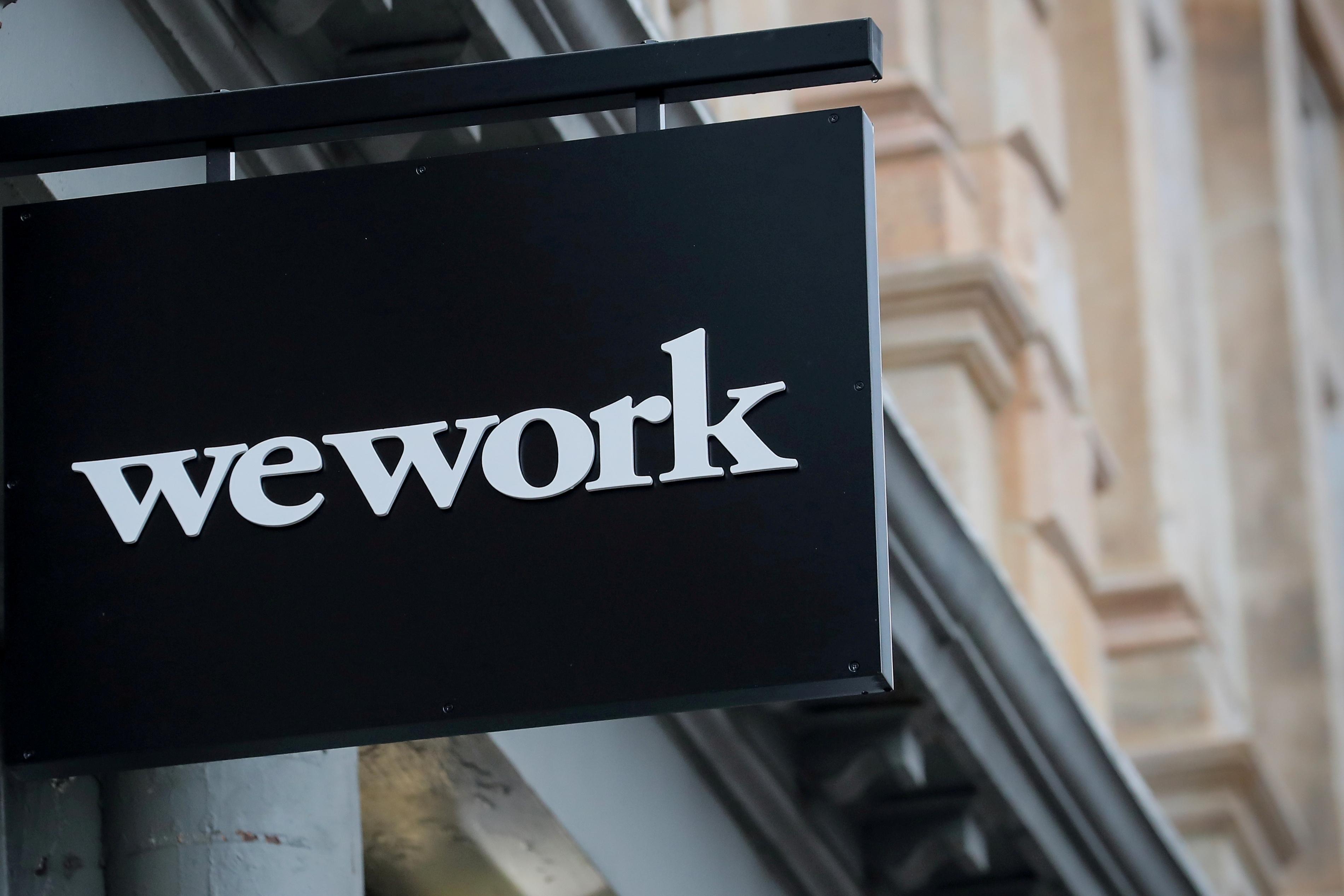 (Reuters) – SoftBank Group (9984.T), a top shareholder in the holding company of U.S. office-sharing startup WeWork, is urging it to shelve a planned IPO on concerns over the valuation that can be achieved in a listing, the Financial Times reported on Monday.

A SoftBank spokeswoman declined to comment on the report, which cited sources familiar with the matter.

While SoftBank and its $100 billion Vision Fund emphasize their long term investing credentials, founder and CEO Masayoshi Son has set out an ambitious IPO pipeline for its tech investments, spanning ride-hailing, fintech and health startups.

Putting the IPO of We Company on hold would disrupt that schedule at a time when SoftBank is seeking funds from investors for a second Vision Fund.

SoftBank made a follow-up investment in We Company, one of its biggest tech bets, at a $47 billion valuation earlier this year – a number widely treated with scepticism by analysts.