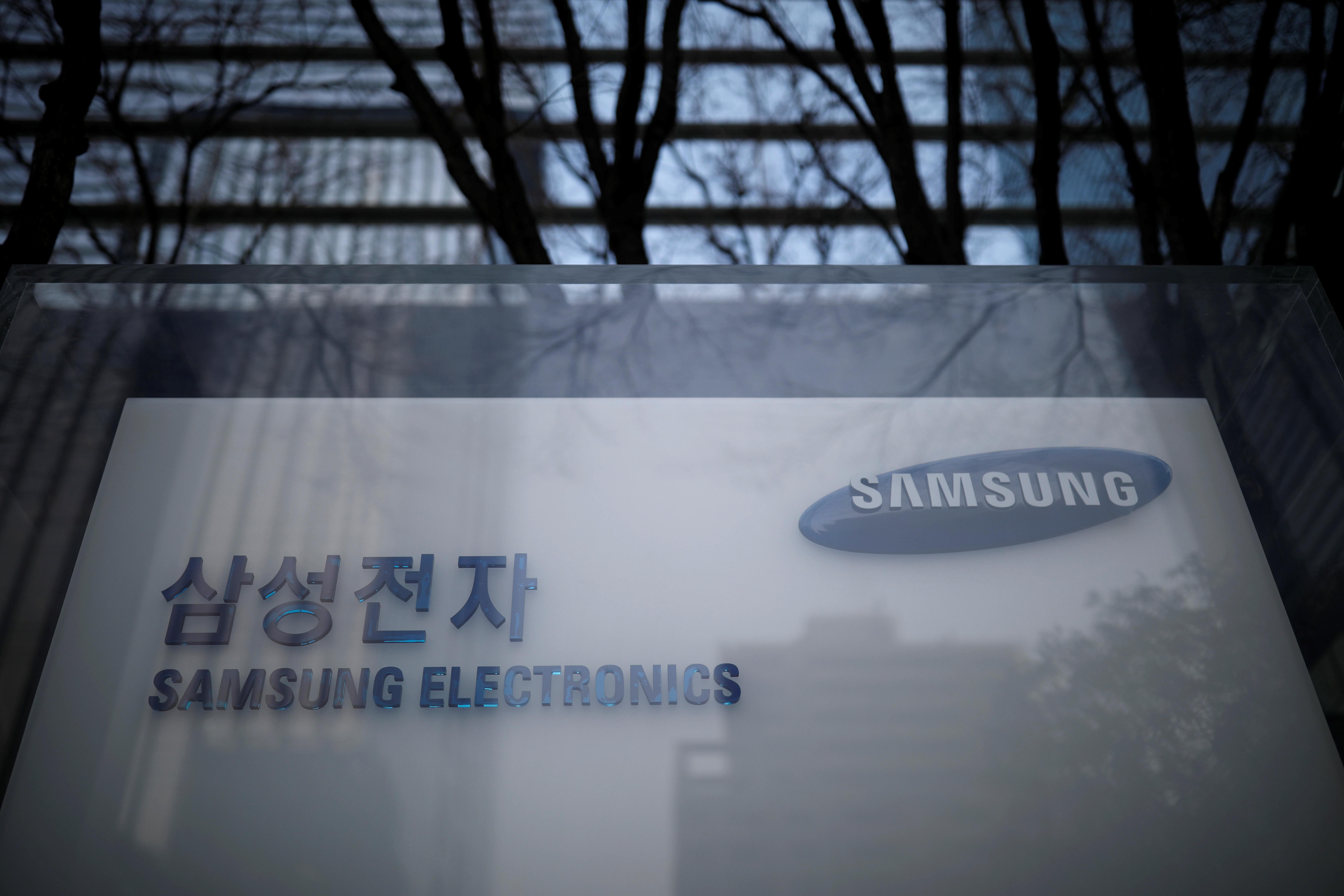 The group are accused of forming a separate shell company that received information on the use of equipment and drawings of panels obtained from Samsung subsidiary Samsung Display, and which sold some of the documents in China for 15.5 billion won ($13.85 million), the prosecutors office said.

“Our company has never provided Samsung Display’s industrial technology or business secrets to a Chinese client. Our company will fully cooperate with legal proceedings to find the truth in court,” Toptec said in a statement.

A Samsung Display spokesman said the indictment was “regrettable” and that the firm would increase efforts to protect technology.

Prosecutors said Samsung Display invested 150 billion won over six years to develop the leaked technology of 3D lamination, which they said was “a national core technology”.

Samsung dominates the market for small and mid-sized OLED displays and is a supplier of Apple Inc.

US and China strike deal to ease growing trade tensions