(Reuters) – Standard Chartered PLC (StanChart) has set aside $900 million to cover fines resulting from investigations by regulators in Britain and the United States, it said on Thursday, sending its shares down 1 percent. 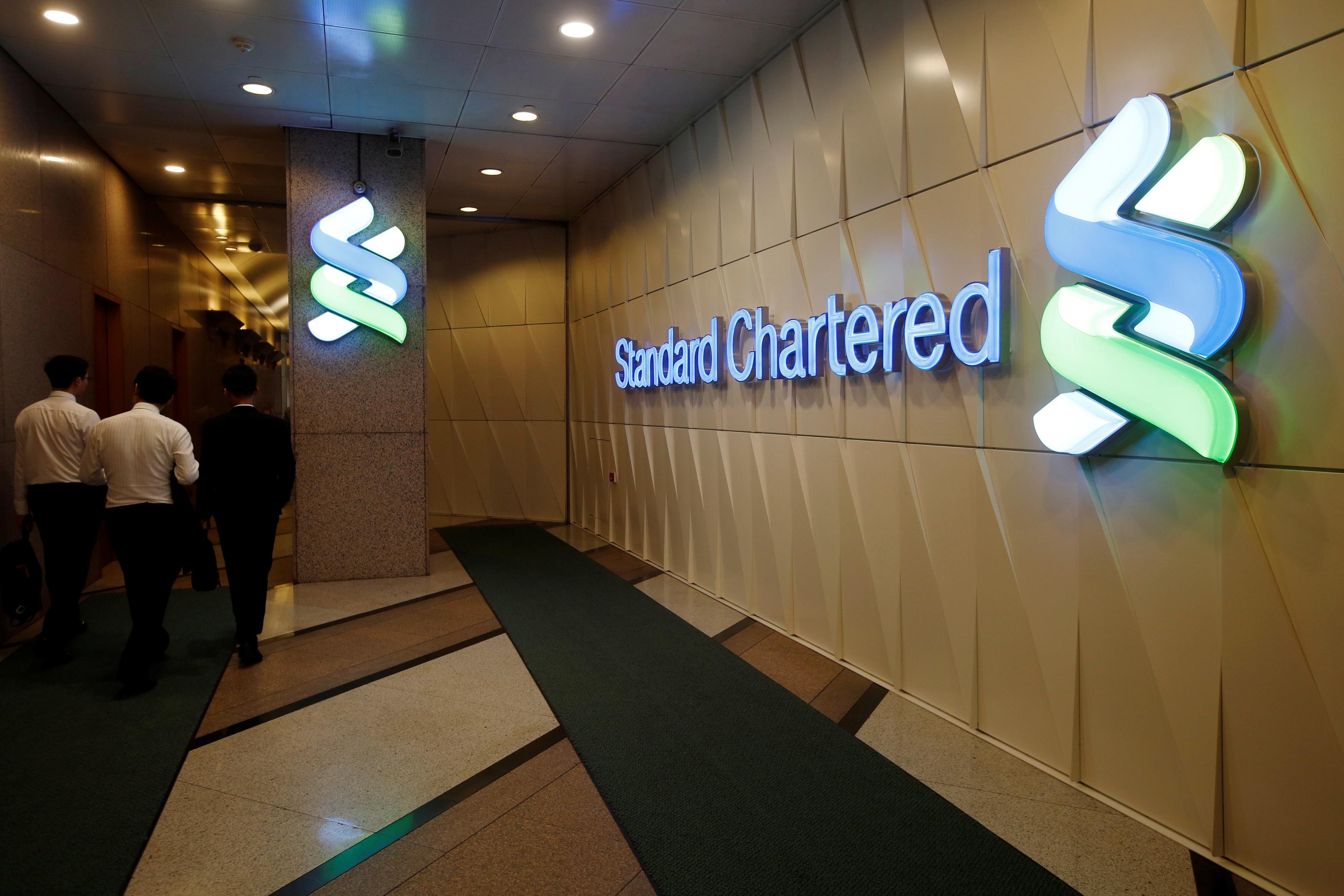 The bank also disclosed in a Thursday filing to the Hong Kong Stock Exchange that it has been fined 102.2 million pounds ($133.3 million) by Britain’s Financial Conduct Authority (FCA), which it said would be covered by the $900 million provision.

StanChart said it was considering its options in relation to the fine from the FCA’s Regulatory Decisions Committee in relation to the bank’s historical financial crime controls. The FCA declined to comment when contacted by Reuters.

In the filing, StanChart also said the provision related to the potential resolution of U.S. investigations into past violations of U.S. sanctions, and for investigations relating to foreign exchange trading issues.

“The provision is huge and unexpected,” said Steven Leung, a sales director at brokerage UOB Kay Hian. However, the impact on StanChart stock might be limited if the hit to profit meant future earnings could be flattered by the low comparison with 2018, Leung said.

StanChart has been under scrutiny by authorities in both Britain and United States for at least seven years.

“Though the provision amount is not small, it removes some of the uncertainties related to past issues,” said Hao Hong, brokerage BOCOM International’s head of research.

In its 2018 half-year update, StanChart said it was in discussion with U.S. authorities about an investigation into the bank’s controls over blocking sanctions-violating trades from 2007 through 2012. It said at that point it was “not practicable” to estimate any financial impact of the probe.

Last month, New York’s financial watchdog fined StanChart $40 million for attempting to rig foreign exchange transactions from 2007 through 2013, which the bank said in Thursday’s filing was also included in the $900 million provision.

StanChart will release a strategy update along with its 2018 full year earnings on Feb. 26.

In October, Chief Executive Bill Winters said U.S. authorities were investigating whether StanChart breached Iran-related compliance rules as recently as 2013, a year after the bank settled with them over earlier allegations of breaches.

Margaret Donnelly: We can't pit younger and older farmers against each other in the generation game – Farming Independent