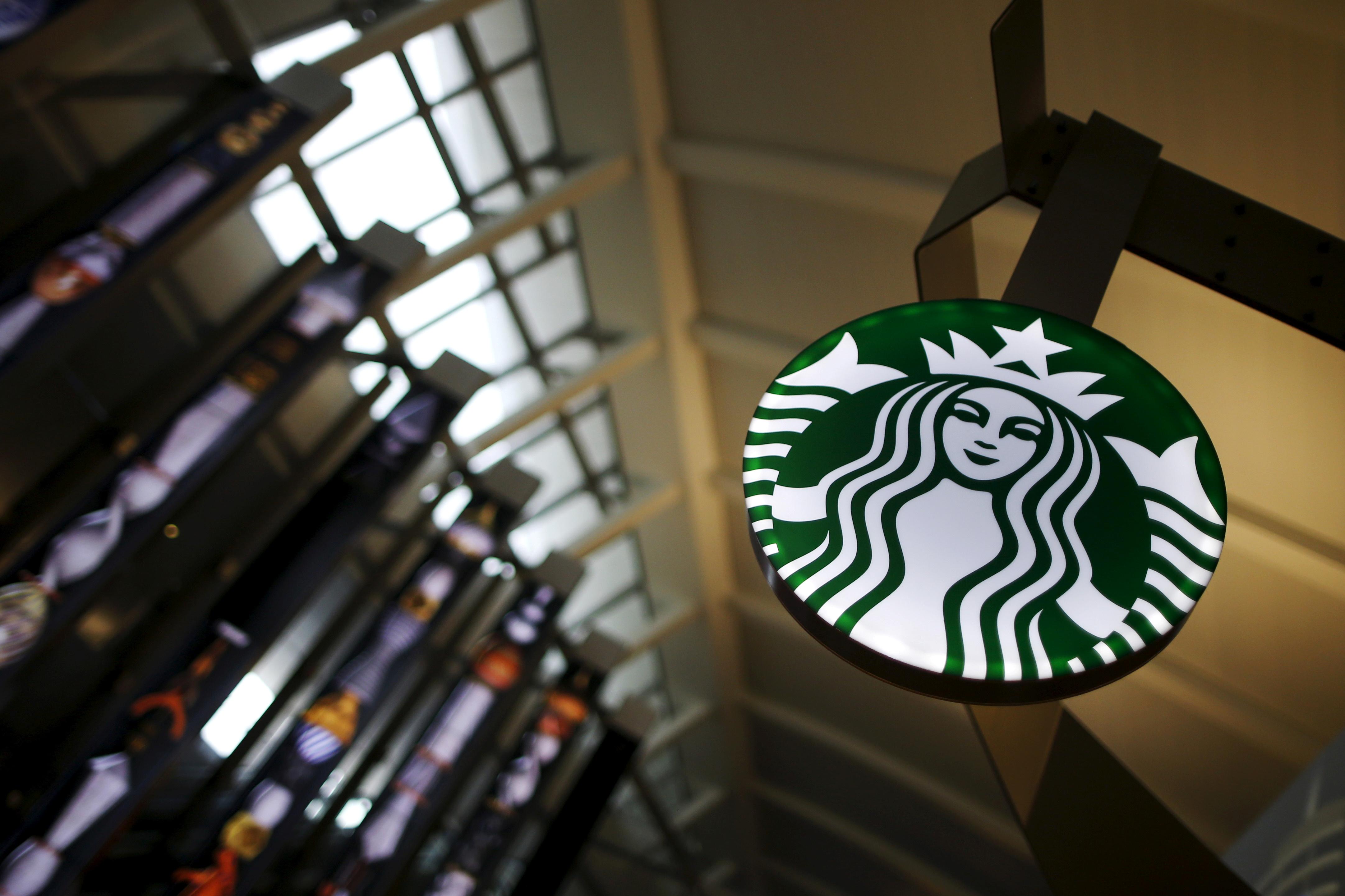 (Reuters) – Starbucks Corp (SBUX.O) said on Thursday it was partnering with UberEats for delivery from about 3,500 U.S. stores and would nearly double its outlets in China over the next four years, but forecast that same-store sales would remain steady, sending shares down 3 percent.

The company said it expects its global same-store sales growth between 3 percent and 4 percent annually in the long term, roughly in line with a forecast that estimates sales growth to be at the lower end of 3 percent to 5 percent this year.

Starbucks has been struggling to lure diners to its restaurants as it faces severe competition from smaller coffee chains that offer exotic coffees as well as fresh food.

In its attempt to withstand competition, the Seattle-based chain that owns about 14,000 restaurants in the U.S. has been revamping its owned and licensed businesses, improving delivery, closing Teavana stores, laying off workers and adding new food as well as drinks to its menu.

The latest delivery initiative, which will commence from the beginning of 2019, builds on a pilot program launched in Miami in September, the company said.

The company said last month it was partnering with UberEats to deliver coffee and food in Tokyo, as part of its plan to boost sales in Japan, one of its major Asia-Pacific markets.

Starbucks also said on Thursday it would raise its store footprint in China, its fastest growing market, to 6,000 stores across 230 cities over the next four years, up from 3,600 stores in 150 cities.

Starbucks has partnered with Alibaba Group Holding Ltd (BABA.N) earlier this year for delivering food and coffee in China, as it looks to compete with local coffee chains.

The world’s biggest coffee chain’s shares were down 3 percent at $64.84 in after-hours trading.