A strengthening in the value of the pound after its post-Brexit vote collapse is being blamed for UK cities becoming more expensive under a global ranking.

The Economist Intelligence Unit’s biannual Worldwide Cost of Living Index ranks 133 global cities based on the cost of over 150 everyday items and services including housing, healthcare, food, drinks and transport.

The results placed London up eight places on the previous survey – to joint 22nd place alongside Melbourne and Milan.

Manchester – the only other UK city to be examined – came in joint 51st with Adelaide, Lyon and Boston in the United States. 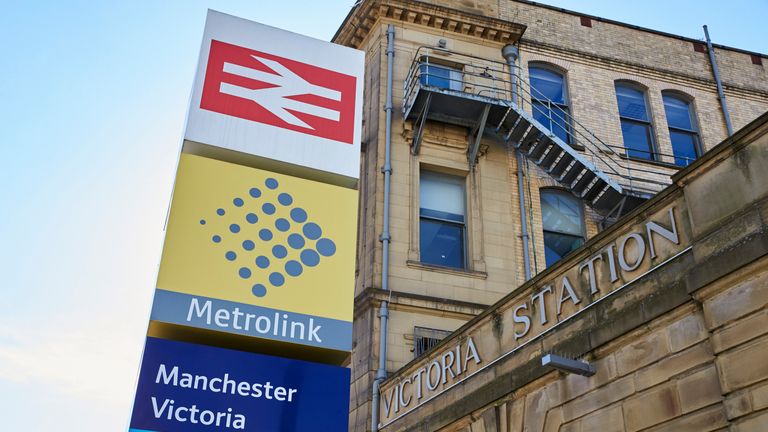 That represented a rise of five places.

The report, which is designed to be used by global businesses to help determine future areas of operation, uses New York and the dollar as bases from which to calculate the rankings.

It said that despite its rise up the table London remained 14% cheaper than New York overall.

The figure grew to 25% for Manchester.

Paris and Hong Kong joined Singapore at the top of the most expensive table.

The report said that the French capital’s case was a “testament” to the violent protests led by the ‘yellow vest’ movement that began last year which highlighted financial and social imbalances in French society.

Paris has been ranked in the top ten since 2003.

Caracas in Venezuela was named the cheapest city amid the country’s political and economic crisis – replacing Damascus in war-torn Syria.

“It is a testament to globalisation and the similarity of tastes and shopping patterns.

“Even in locations where shopping for groceries may be relatively cheaper, utilities or transportation prices drive up overall cost of living.

The rankings for London and Manchester reflect a recovery in value for sterling, which slumped as low as $1.14 in the wake of the UK’s vote to leave the EU.

However, it has been trading above $1.30 more recently as financial markets price in the prospect of a softer Brexit.

The report said: “2019 could see the fallout from a number of political and economic shocks having a
deeper effect

“The UK has already seen sharp declines in the relative cost of living owing to the Brexit referendum and related currency weaknesses.

“In 2019 these are expected to translate into further price rises as supply chains become more complicated and import costs rise.

“These inflationary effects could be compounded if sterling were to stage a recovery.”

:: The top ten most expensive cities:

Give financial advice? I've lost so much money, it's not funny