NEW YORK (Reuters) – The dollar slid to a six-month low on Monday as progress on U.S.-China trade tensions led investors to higher-risk assets, while a year-end rally that pushed global equity markets to record highs petered out on the last trading day of the year. 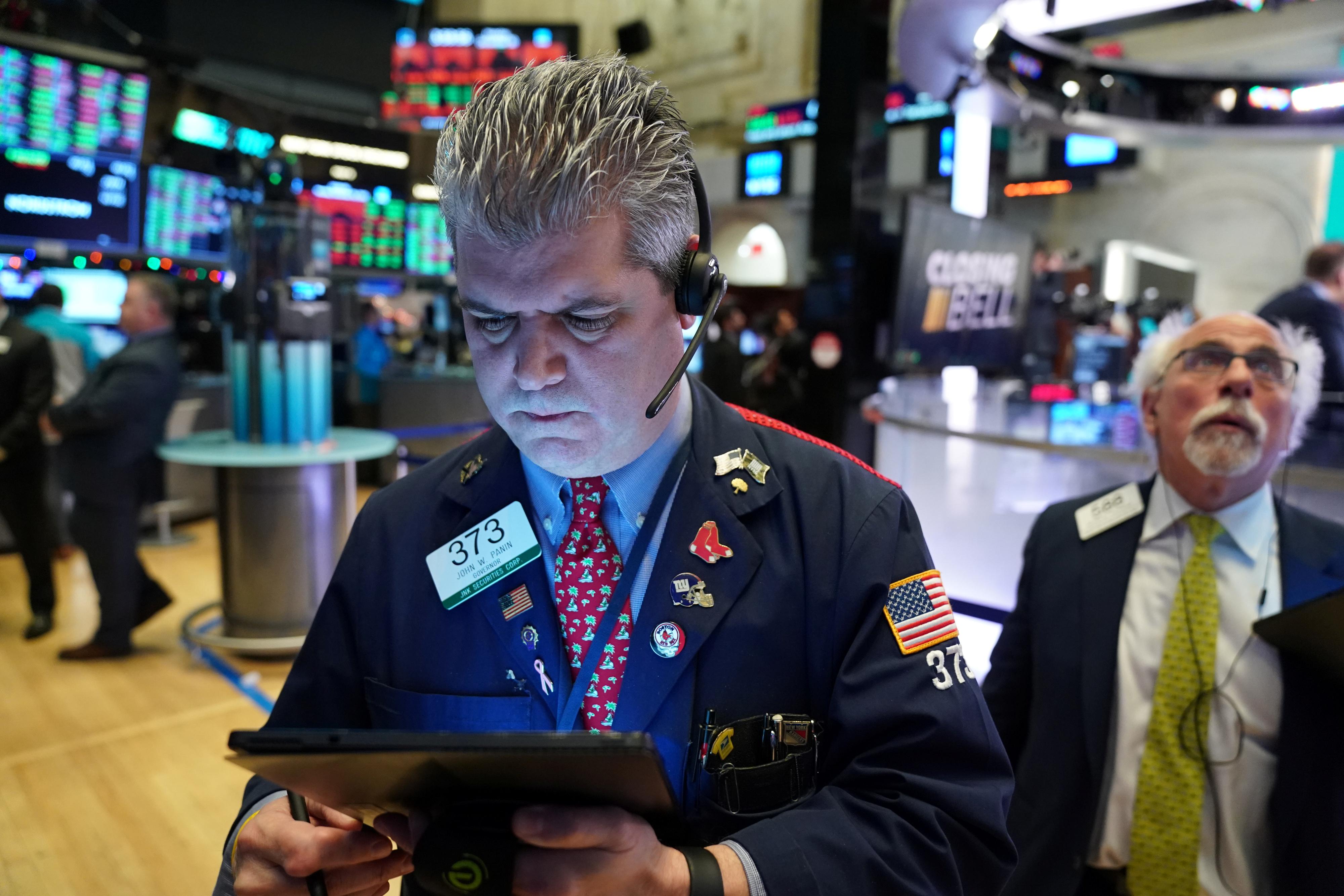 U.S. President Donald Trump said the Phase 1 pact with China would be signed on Jan. 15 at the White House, though confusion remains about details of the agreement.

Stocks for a second day in a row failed to rise on the trade news as they have for most of December on hopes of an imminent deal, a key factor for lifting a gauge of global equities to their best year since 2009, with a gain of almost 24%.

The breakthrough in U.S.-China trade talks and a British election pointing to a smoother exit from the European Union boosted investor sentiment recently but the outlook for equities next year is not as buoyant, said David Kelly, chief global strategist at JPMorgan Asset Management.

“Going forward it’s going to be very hard to achieve the same gains that we’ve achieved, or anything like them,” Kelly said. “The U.S. stock market rally could continue but at some stage there’s going to be a significant correction, and the more it goes up the more it’s going to correct.”

In a shortened trading sessions ahead of New Year’s Eve celebrations, the pan-European STOXX 600 index closed down 0.1%.

French .FCHI, British .FTSE and Spanish .IBEX listed stocks lost between 0.1% and 0.7%, while Frankfurt .GDAXI and Milan .FTMIB bourses were shut for the year-end holidays.

Markets in Japan and South Korea were closed for a holiday.

The dollar slid, coming close to wiping out the year’s gains, as the pound and a clutch of trade-sensitive currencies rallied on improving U.S.-China trade relations and the outlook for global growth.

The dollar also fell as one of the biggest bets in the FX market for 2020 is shorting the U.S. currency.

“We could be right at a turning point where global growth re-accelerates relative to U.S. growth, and that could mean a weaker dollar over time,” Kelly said.

The dollar was strong for much of 2019 thanks to the relative outperformance of the U.S. economy and investors’ preference for a safe-haven currency amid the trade dispute. But the dollar’s gains for the year shrivelled in December. Investors bought up currencies linked to global trade, sending the Australian dollar, Chinese yuan and Scandinavian crowns to multi-month or multi-week highs against the greenback.

Oil fell on the last trading day of the year, but was still on track for monthly and annual gains, supported by a thaw in the prolonged U.S.-China trade row and Middle East unrest.