WASHINGTON (Reuters) – The chief executives of T-Mobile US Inc and Sprint Corp, which are seeking to merge, head back to Capitol Hill on Tuesday to defend their planned $26 billion deal. 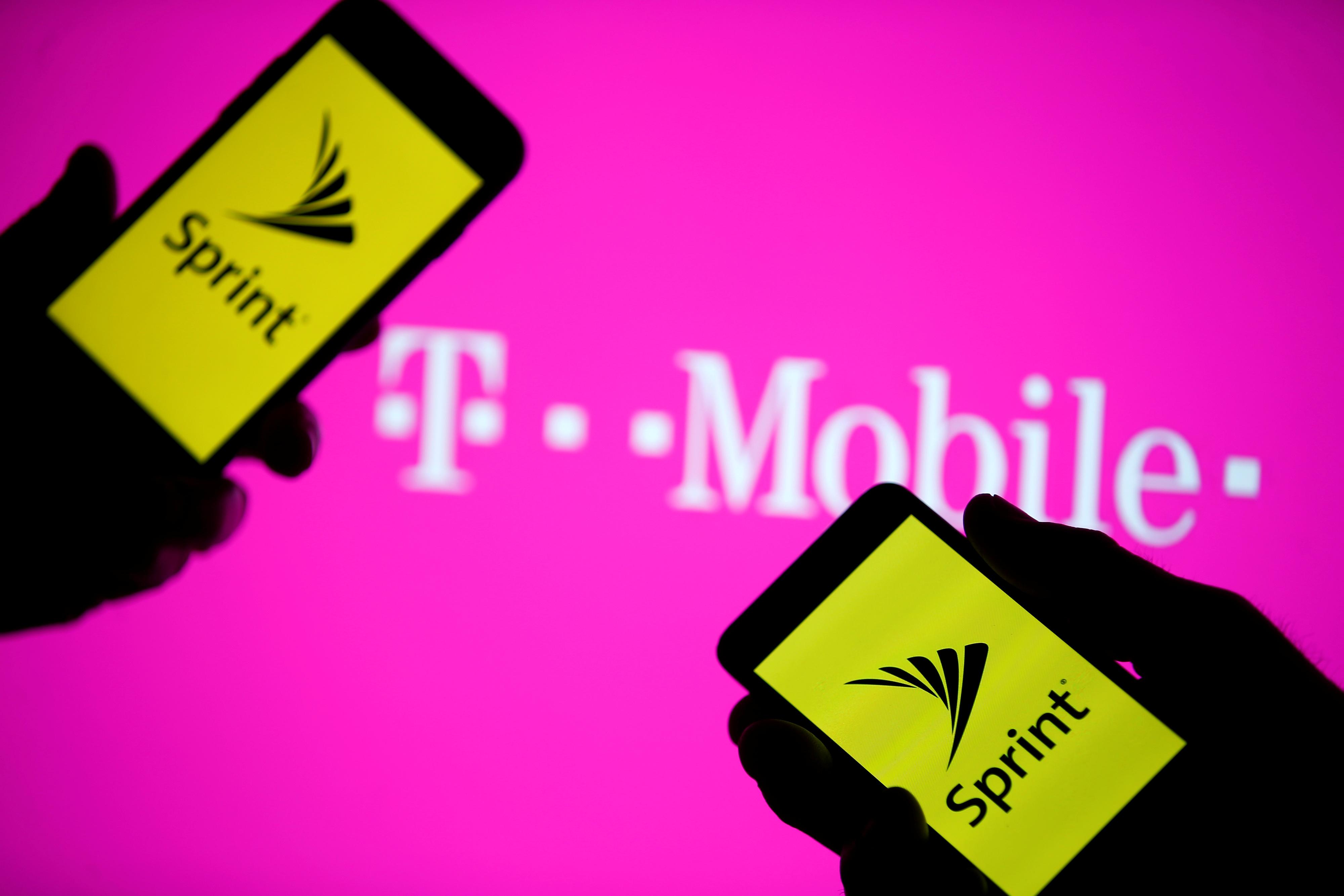 T-Mobile Chief Executive John Legere and Marcelo Claure, executive chairman of Sprint, will be the stars among the six witnesses who testify before the House of Representatives Judiciary Committee’s Antitrust subcommittee. Legere said during a run in Washington on Sunday that he posted on Twitter that he was “really looking forward” to the hearing.

The agreement to combine the No. 3 and No. 4 U.S. wireless carriers, struck in April, was approved by both companies’ shareholders in October and has received national security clearance, but needs approval from the Justice Department and the Federal Communications Commission.

It had been contemplated several years ago, but officials in President Barack Obama’s administration urged the companies to drop the idea, which they did.

The deal is unpopular with some lawmakers. Eight progressive senators signed a letter asking the Trump administration to reject the deal, including presidential candidates Bernie Sanders, Amy Klobuchar and Elizabeth Warren.

To win support for the deal, T-Mobile previously said it would not increase prices for three years. Sprint said it hopes to complete the regulatory approval process by the end of June.

The committee said it would examine the deal’s potential impact on consumers, workers and the internet.

Lawmakers will likely ask about a report that Legere and other company leaders have spent $195,000 on hotel stays and other expenses at the Trump International Hotel in Washington since the company sought approval for the deal.

Asked on Twitter where he was staying, Legere said, “Trump Hotel? No. I’m staying at the Willard.”

The FCC said last week that it had halted the informal 180-day “shot clock” on the merger review to give the public more time to comment on significant new information from the companies. It said it expects to resume the “shot clock,” at the current Day 122 on April 4.

The deal has run into criticism from unions, consumer advocates and rural operators. The Communications Workers of America has said the deal will eliminate tens of thousands of jobs.

Last month at a congressional hearing, House Democrats raised worries about the deal because the U.S. wireless market has just four main carriers. The industry leaders are AT&T Inc and Verizon Communications Inc.

To defend the proposed transaction, Legere pointed to the company’s history of aggressive pricing, said it would need 11,000 new employees by 2024 and pledged to building the next generation of wireless, called 5G, without equipment from Huawei Technologies Co Ltd or ZTE Corp, two Chinese telecommunications firms distrusted by U.S. national security experts.