LONDON (Reuters) – Following are five big themes likely to dominate thinking of investors and traders in the coming week and the Reuters stories related to them. 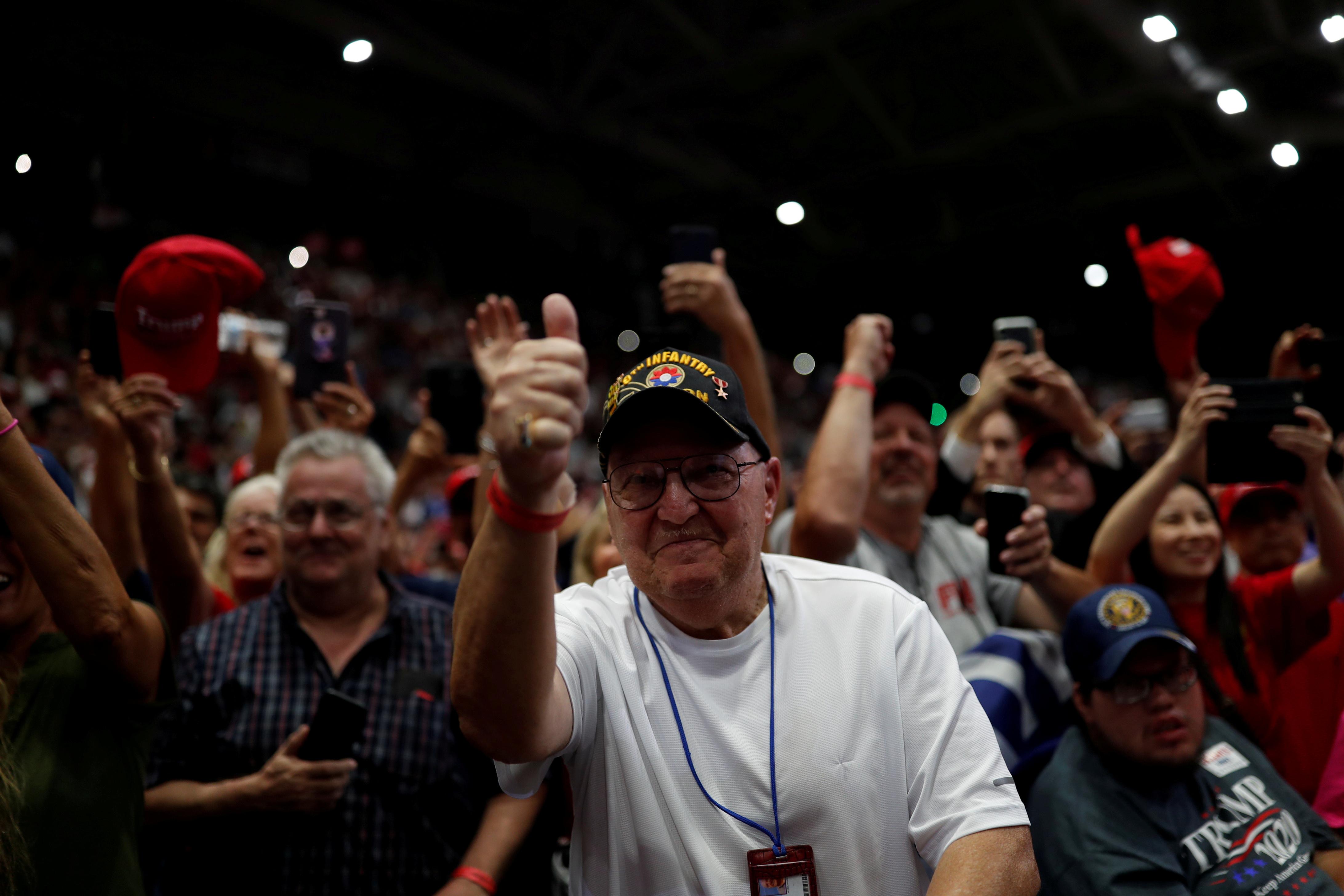 If the last five U.S. midterm elections are anything to go by, investors should be long U.S. stocks on Tuesday to make the most of a knee-jerk upwards move – no matter what the outcome. Equities have risen the day after each of the past five midterms.

During President Barack Obama’s second term in November 2014, stocks rose 0.6 percent when Republicans made broad gains and took control of the Senate. Energy stocks got a particular boost on hopes of approvals for pipelines. And Obama’s first-term midterm elections also saw stocks grind higher after Republicans took control of the House.

Going back to 2006 during President George W Bush’s second term, stocks nudged 0.2 percent up when Democrats took control of the house; while in 2002 stocks rose 0.9 percent.

A Republican win this time around, that allows them to retain total control of Congress, could boost stocks as it would increase the chances of more tax reform and further de-regulation. Still, a Democratic takeover of the House may not significantly shake the market if it has effectively been priced in – offering the prospect of gridlock and stability in policy.

Is there light at the end of the trade war tunnel? U.S. President Donald Trump and Chinese President Xi Jinping both seemed optimistic about resolving their bitter trade dispute after Thursday’s phone discussion and ahead of a high-stakes meeting at the end of November in Argentina.

Hopes for a possible deal propelled the yuan away from the psychological threshold of 7 to the dollar, for now. The currency had been under pressure amid worries over slowing growth in the world’s second largest economy.

And despite a raft of stimulus measures announced by Beijing having already brightened investors’ mood, the jury is still out as to whether the yuan could crash through that key level, according to a Reuters poll.

If it does, consensus predicts the move to be gradual unless economic conditions in China deteriorate further. Trade data out this week will surely be scoured for clues on that.

As the European earnings season continues to rumble on, analysts are scratching their heads as to what exactly triggered a sharp selloff across global equity markets last month, which seems to have hit price performance but left earnings expectations largely intact.

Some say investors were just pricing in the fact U.S. stocks aren’t going to be able to provide 20 percent earnings growth every quarter – and taking prices down from their exuberant record high levels.

If they’re beginning to look for alternatives to the United States that still have some earnings improvement to deliver, Europe is starting to look viable. Analysts expect quarterly year-on-year earnings growth in Europe to edge above those in the U.S. in 2019.

Yet in the short-term, investors still have a few hurdles to jump – most notably Italian banks’ earnings this week which could deepen the gloom around lenders’ ability to withstand the steep sell-off in government bonds.

For graphic on STOXX versus US earnings growth click tmsnrt.rs/2P3QCho

Sterling’s rally this week was the second-biggest of the year. Fuelled by reports that the United Kingdom and the European Union have made progress on a deal to give London basic access to EU markets after Brexit and a rally in global stocks, traders lost no time in snapping up the heavily shorted currency.

But some warn that markets may be getting overtly excited. While expectations of a deal at a summit on Nov. 21 have grown, domestic political challenges still abound and market indicators reflect those concerns.

One-month sterling risk-reversals GBP1MRR=, a ratio of puts to calls on the currency and a barometer of investor bearishness, hold near two-year highs, indicating uncertainty remains high.

Morgan Stanley strategists say market sentiment is extremely bearish on sterling with gauges indicating traders are paying more premiums to buy currency options to brace for a rocky ride ahead. And expectations are that roller coaster ride may last for some time with implied volatility curve spreads between 1-year and 1-month options near its flattest levels this year.

For graphic on Rocky Ride for Sterling click tmsnrt.rs/2CVnrFR

The strong relief rally that has lifted Turkey’s markets over the last month will face a crucial test on Monday when national inflation figures are released.

Signs are that the data won’t make for very pleasant reading. Retail price numbers from Istanbul released on Thursday showed a 3.5 percent month-on-month surge and the city is home to a fifth of Turkey’s population so it tends to be a good guide for national inflation.

Economists now expect Monday’s figure to come in at around 26 percent and the peak might still be another month or two away. So having been charging back into Turkey in recent weeks, investors might begin to remember why they left in the first place.

For graphic on Turkish inflation and Cenbank funding click tmsnrt.rs/2ReALcb

Spread the news: Earnings and profits increase at Kerrygold owner