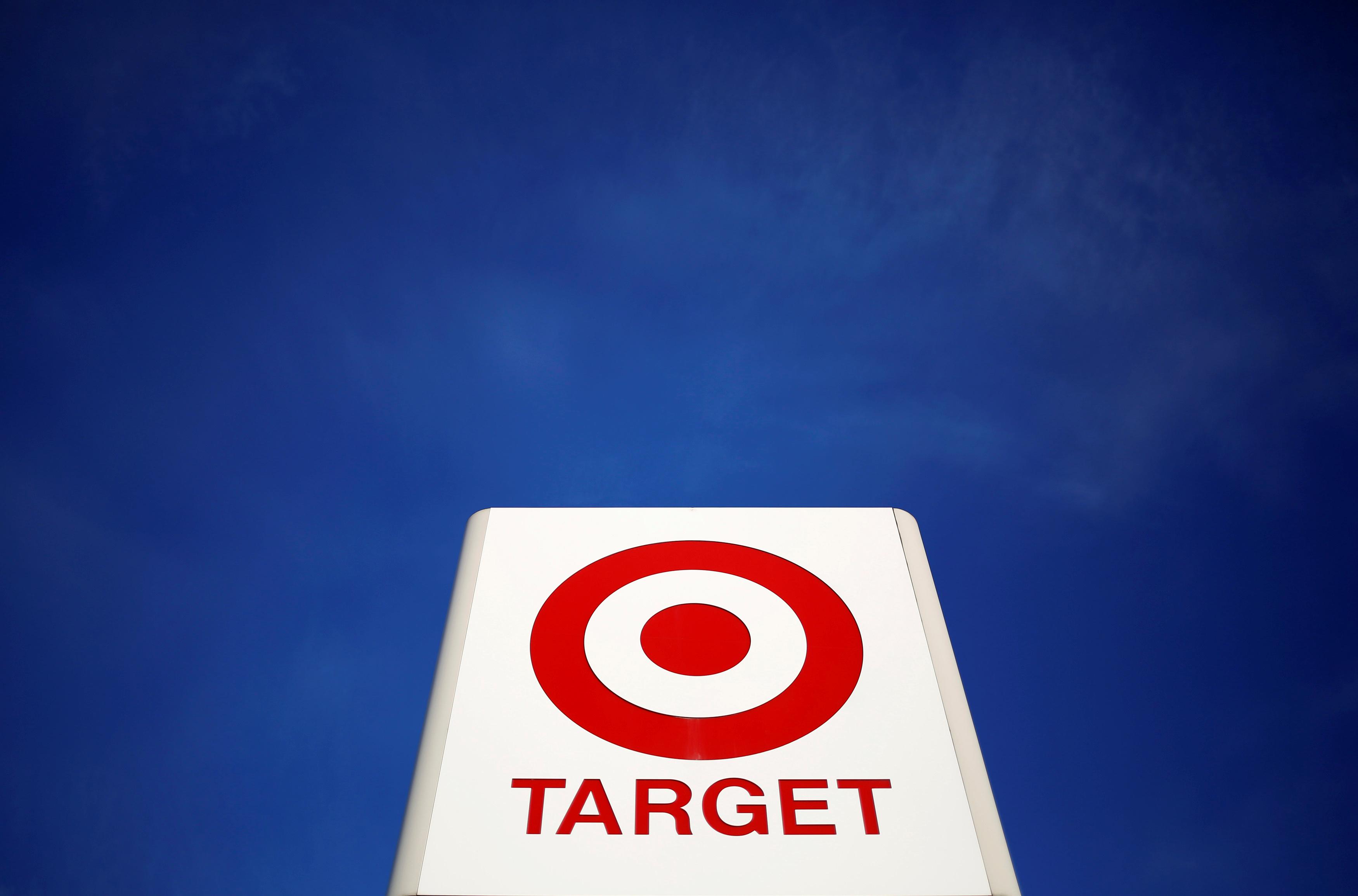 Target said Shipt shoppers can now order about 65,000 items on Target.com and have it delivered on the same day by paying a fee of $9.99 per order for shipment.

Target is using Shipt, the membership-based grocery delivery platform it bought for $550 million in 2017, for delivery. Earlier, Target offered same-day delivery only for Shipt members at an annual fee of $99.

The move follows e-commerce giant Amazon.com Inc’s announcement in April of a plan to deliver packages to members of its loyalty club Prime in just one day. A month later, Walmart also announced a free one-day shipping for orders worth at least $35 in some markets.