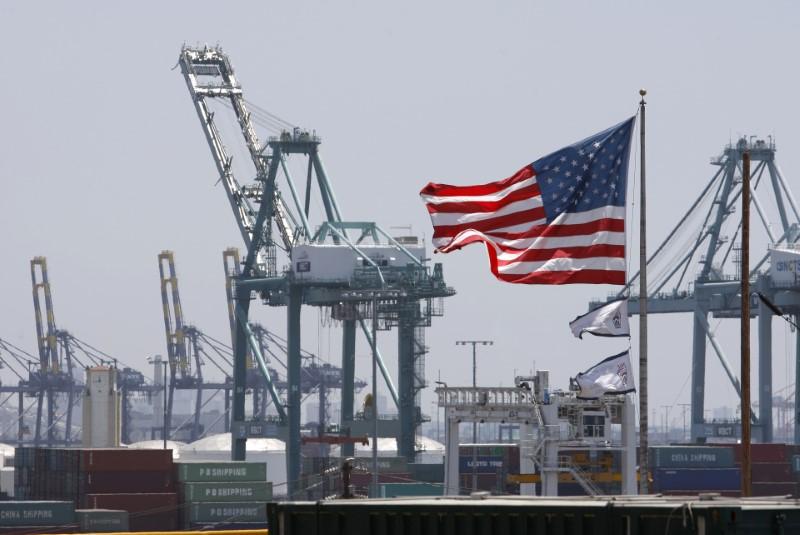 WASHINGTON (Reuters) – Tariff-driven price increases have spread more broadly through the U.S. economy, though on balance inflation has risen at a modest pace in most parts of the country, the Federal Reserve said on Wednesday in its latest report on the economy

The U.S. central bank’s “Beige Book” report, a snapshot of the economy gleaned from discussions with business contacts in the Fed’s 12 districts in the weeks through November 26, also said that the economy appeared to be growing modestly to moderately. Labor markets tightened across a broad range of industries, and wage growth “tended to the higher side of a modest to moderate pace.”

The Fed is widely expected to raise interest rates at the close of its Dec. 18-19 policy meeting. Policymakers have said the United States’ strong economy could stoke higher inflation if they do not raise borrowing costs further.

At the same time, Fed Chairman Jerome Powell has signaled the Fed’s three-year tightening cycle is drawing to a close and central bankers are looking for signs a global growth slowdown and a U.S.-China trade war might be weighing on the U.S. economy.

Recent Beige Book reports have detailed business worries about rising tariffs, including reports by U.S. factories that they were raising prices because tariffs were making input costs more expensive.

Can Paul Huntsman Save The Salt Lake Tribune?