LONDON (Reuters) – Tesco (TSCO.L) boss Dave Lewis will step down next summer after completing the turnaround of Britain’s biggest retailer and hand the baton to Ken Murphy, a former executive at Walgreens Boots Alliance (WBA.O). 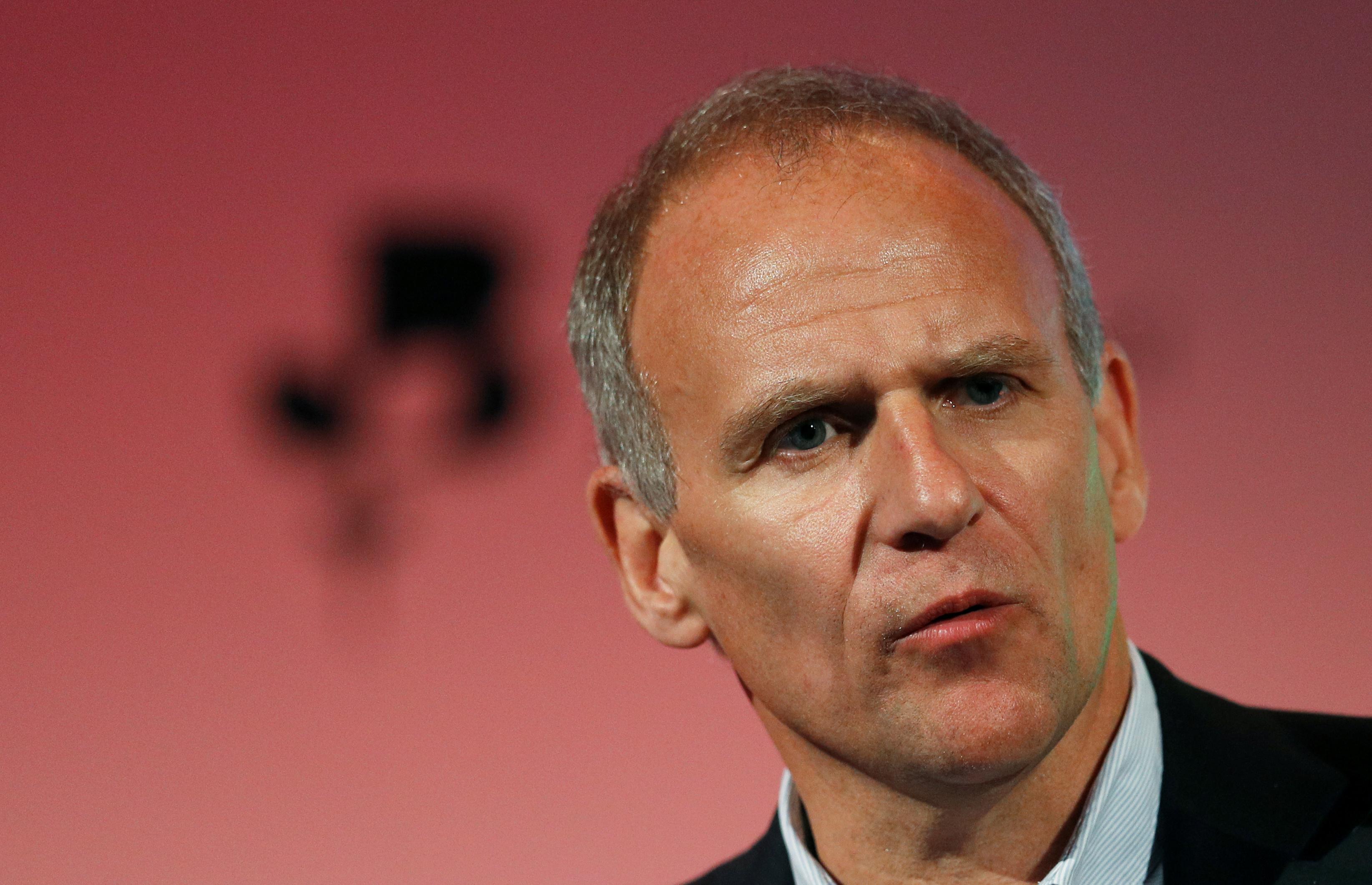 Celebrating its 100th anniversary, Tesco, which has a 27.4% share of Britain’s grocery market, is in the final stages of a recovery plan that Lewis instigated after a 2014 accounting scandal capped a dramatic downturn in its fortunes.

“With the turnaround complete and as we begin to implement the next steps of our sustainable growth strategy, now is the right time to plan a smooth and orderly succession,” Lewis, who joined Tesco from Unilever in 2014, said on Wednesday.

“As such, I will step down as group CEO next summer and pass the baton to Ken Murphy.”

The group has met the majority of its turnaround goals, including a key margin target of earning between 3.5 pence and 4 pence of operating profit for every pound customers spend.

Lewis has overhauled Tesco’s relationship with suppliers, lowered prices versus competitors, simplified product ranges and improved store standards since taking charge. Jobs have also been cut, including 4,500 announced in August.

The announcement of Lewis’s departure came as Tesco reported a better-than-expected first-half operating profit before one of items of 1.41 billion pounds, a rise of 25.4%.

The retailer said it had a “strong start” to the year and was well positioned to be highly competitive in a challenging market.

He left his executive position at the U.S. retailer at the end of 2018 but retained a consultancy role, Tesco said.

Millions of EE customers to see their bills rise in March