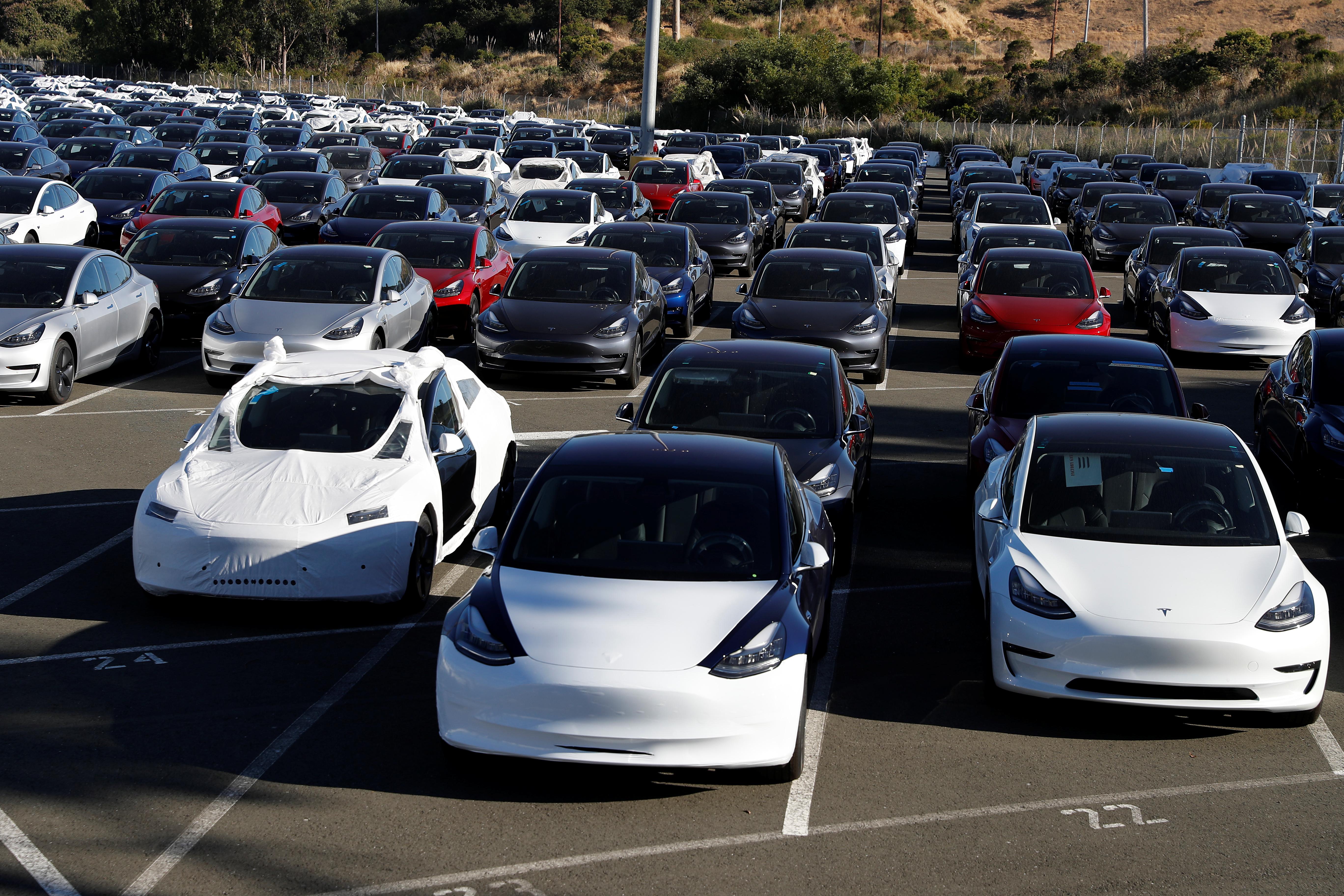 The car was introduced to the public in early 2016 amid great fanfare, with repeated promises throughout 2017 that Tesla was “on track” to build 5,000 Model 3s per week by the end of that year.

Despite the electric carmaker achieving its target for the sedan, the company still needs to demonstrate if it could sustain that level.

The company in the past has struggled with achieving its Model 3 goals, blaming production bottlenecks.

Tesla, which managed to turn a profit in the third quarter has promised to post another one in the current quarter.

Tesla did not immediately respond to Reuters request for a comment.