SAN FRANCISCO (Reuters) – Tesla Inc will raise up to $2.3 billion in new capital, renouncing what Elon Musk called a “Spartan diet” and easing Wall Street concerns about the money-losing company’s ability to overcome a drop in sales and build new product lines.

Tesla’s plan to issue debt and convertible shares comes after the company repeatedly pushed back forecasts for turning a profit. The company faces expensive challenges, including launching production in China, overhauling its U.S. retail and service operations and developing new models, including the high-volume Model Y SUV and a Semi commercial truck.

Many analysts had calculated that Tesla – which burned through $1.5 billion in the first quarter – would not be able to carry out its growth plans without new cash.

“The market seems to be breathing a sigh of relief. Now they need to get back to work, and start selling more cars,” said Roth Capital analyst Craig Irwin.

“This is how they pay for the factory in China, the Model Y, their 2020 goals, said Ross Gerber, chief executive of investment firm Gerber Kawasaki.

Raising $650 million in new shares and $1.35 billion in debt, while giving underwriters the option to buy an additional 15 percent of each offering, could potentially raise the proceeds to $2.3 billion.

Chief Executive Officer Musk would also pitch in $10 million of his own money, Tesla said in a filing.

For over a year, Musk had insisted that the money-losing Silicon Valley automaker had no need for a capital raise, saying that high Model 3 volume and efficiency would push the company to profit in all quarters of 2019. That changed with a $702 million loss in the first quarter, and warnings that profit would be delayed until the latter half of the year.

Raising capital should not be a substitute for operating effectively, Musk said last month, suggesting that a capital raise could be near. “It’s healthy to be on a Spartan diet for a while,” he said.

Before Tesla’s announcement on Thursday, however, analysts speculating about a capital raise had cautioned that the company had missed optimal timing – last year’s third quarter, when the company posted a profit. 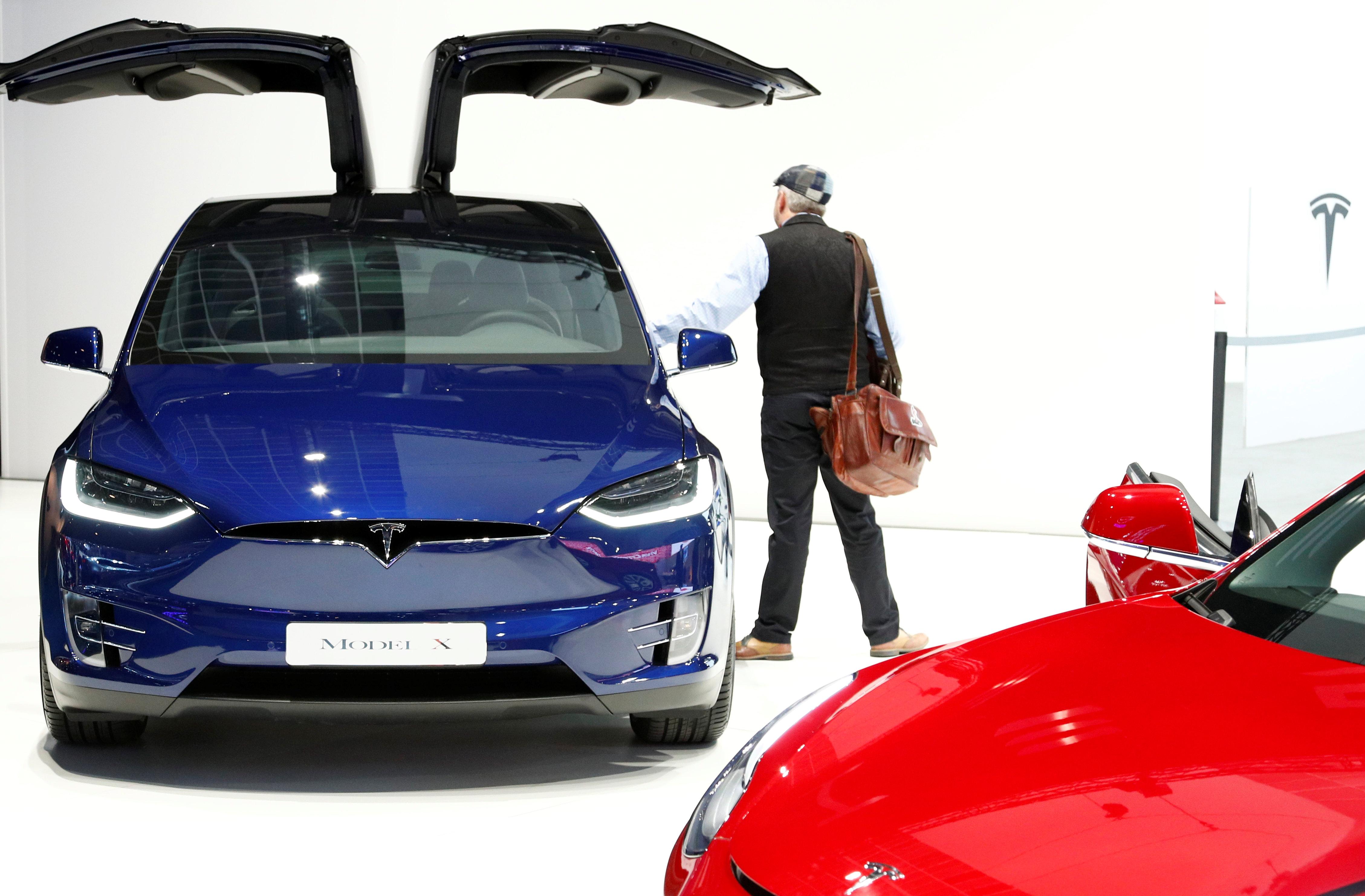 Tesla has reported four profitable quarters since it went public in June 2010.

The company has made a series of moves to rework pricing strategies for its cars following the reduction of a $7,500 federal tax credit for Tesla buyers by half, a decline that hurt first-quarter deliveries.

Musk also has been distracted by a public feud with U.S. regulators. Shares in the company have dropped 28 percent since the beginning of the year.

Convertible bonds, which permit an issuer to repay creditors in new stock rather than cash if certain conditions are met, have been among Tesla’s most preferred vehicles for raising capital. They typically allow a borrower to raise capital at a lower interest rate than an ordinary bond because the investor has the potential for a greater return should the conversion terms be met.

The convertible notes announced on Thursday are seen carrying a coupon rate of between 1.5% and 2.0% with a conversion premium of between 27.5% and 32.5% over the reference price for Tesla shares at the time of the sale, according to a trader who saw preliminary marketing materials for the deal.

The convert is being marketed with a higher conversion premium than its last convertible bond, issued in March 2017, meaning Tesla shares will have to rise by an even larger magnitude to trigger a conversion to equity.

Tesla’s last convert was a $977.5-million security maturing in March 2022 that featured a 2.375% coupon with a 25% conversion premium to the stock’s reference price of $262 per share at the time of the sale. That bond can be converted to equity at a price of $327.50 per share, which is currently around 36% above Tesla’s current share price of around $240.

In March, Tesla had to repay a $920 million convertible in cash because the stock failed to reach the conversion price of around $360 per share. Only one of the convertibles it or its Solar City unit have issued has met the terms for conversion.

The yield on Tesla’s existing $1.8-billion junk bond fell to its lowest level in over a month at just over 8 percent on Thursday after the news, roughly 2.7 percentage points above its 5.3 percent coupon.

In a sign of Wall Street’s concern, Goldman Sachs recommended selling Tesla shares in an April 25 report, putting a 12-month price target of $200.

Trump Rebukes G.M. and Union Over Idling of Lordstown Plant