The change in structure at the Silicon Valley firm, agreed to by Musk in a September court settlement with regulators, is supported by many on Wall Street who worry that his erratic behavior is undermining the company’s progress.

Analysts and investors have expressed concern that it must be a strong independent figure who can rein in the billionaire’s public outbursts and bring more order to Tesla.

Denholm has been an independent director of Tesla since 2014 and heads its audit committee. She was paid $5 million, mainly in stock options, by the company last year, making her the highest remunerated of its board members.

“I think an external candidate would have been the better choice,” NordLB analyst Frank Schwope said. “She is the easiest way for Elon Musk to continue as so far.”

“I don’t jump out of planes or bungy jump or any of that stuff,” she told The Australian in 2011.

“But I do take professional risks. You make the best decisions you can with all the information you have – and you have to move quickly. You’re not pushing hard enough if you never make mistakes.”

While Tesla is finally starting to make good on Musk’s promises on production of the Model 3 sedan, seen as crucial to the company’s future, it has lost senior executives for sales, human resources, manufacturing and finance in recent months.

Its vice president for manufacturing Gilbert Passin was reported last month to have left.

The company has seen months of turbulence related to the public behavior of Musk, whose gift for self-promotion has made Tesla one of the world’s most talked-about businesses while causing spats with journalists, analysts, Wall Street investors and rapper Azealia Banks.

He is being sued for calling one of the divers behind this year’s Thai cave rescue a “pedo”.

According to The Australian, Denholm, 55, says the only things that really disappoint her are rudeness and waste. 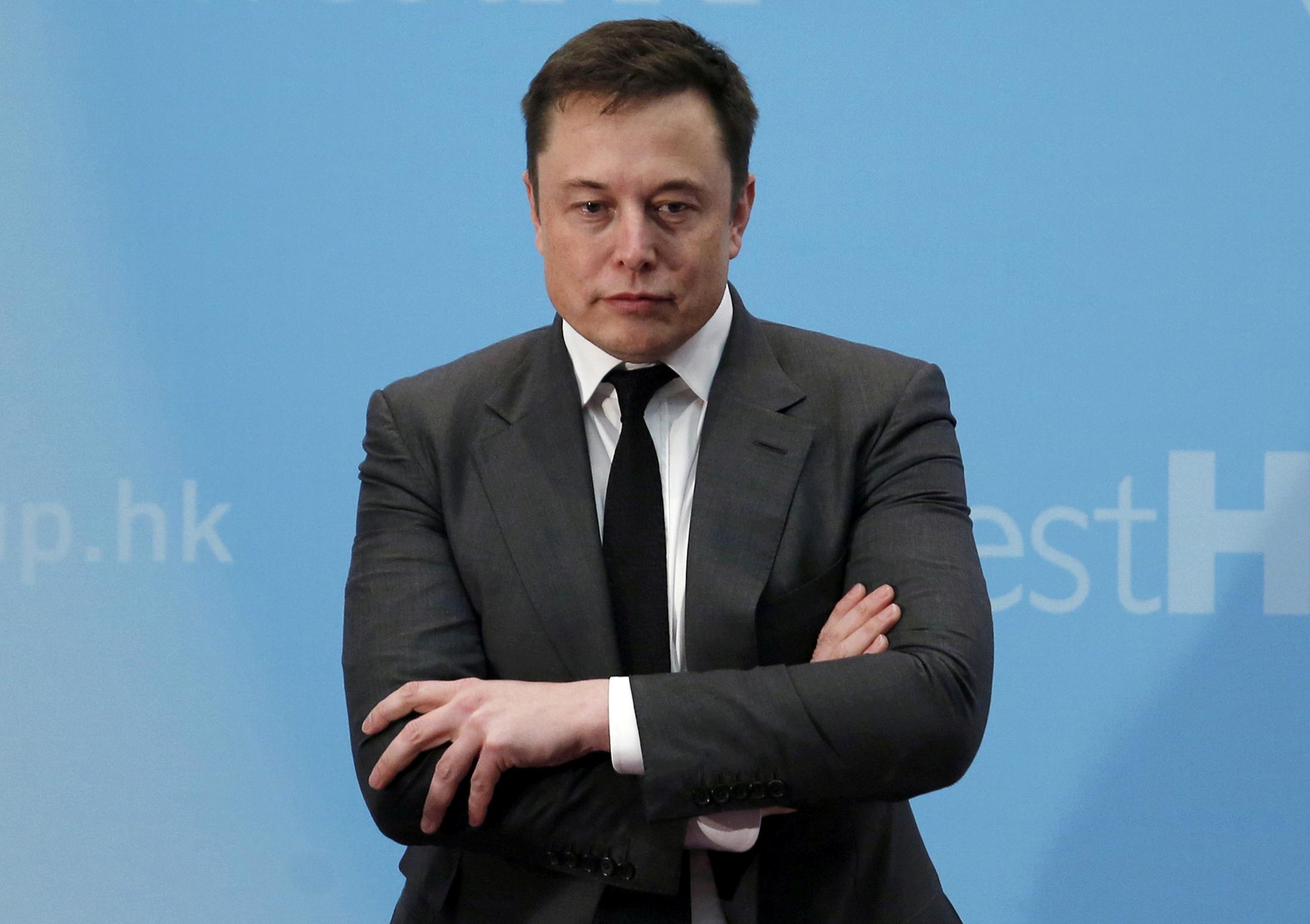 “I don’t like people wasting resources, or if people and entities don’t live up to their potential. And politeness costs you absolutely nothing. It doesn’t matter whether you are the most senior person in the room, or the most junior,” she told the paper.

She takes over as Tesla’s chair immediately and will leave her role as CFO and head of strategy at Telstra once her six-month notice period with the company is complete, Tesla said bit.ly/2D92OGf. She was named as Telstra’s CFO in July. (reut.rs/2PiVX4k)

She will serve as chair on a full-time basis and will also temporarily step down as chair of Tesla’s audit committee until she leaves Telstra.

Marketmind: A time to taper