Thames Water has agreed to pay out £11.1m after thousands of customers were wrongly billed, regulator Ofwat said.

The case relates to 13,800 non-household customers and water retailers which Thames was supplying water and sewerage services to on a wholesale basis.

It centres on failures relating to the transfer of customer information, under the opening up of the retail market in 2017, to a central database used to enable switching between suppliers. 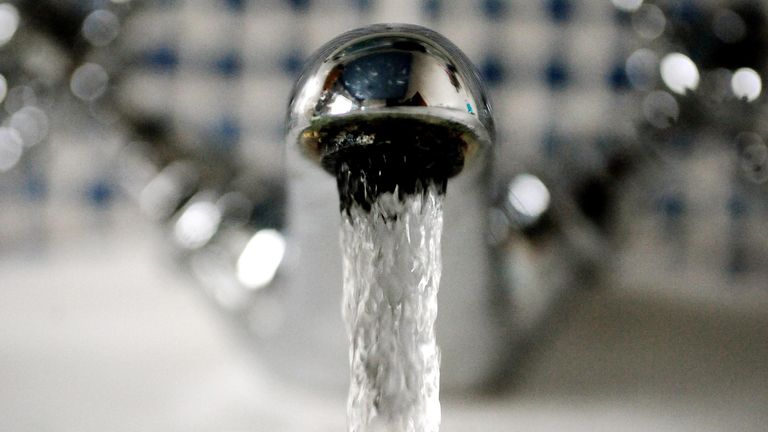 Retailers rely on the data to serve and bill their customers.

Ofwat launched an investigation after receiving a complaint in 2019 alleging that Thames Water, one of Britain’s largest water companies, was abusing its dominant position in the business retail market.

It was claimed that the data supplied by Thames removed information about discounts from which customers had previously benefited for their sewerage services and incorrectly calculated water usage at some unmetered premises.

“Ofwat found that data used to calculate the invoices for nearly 14,000 water supply points was incorrect,” the regulator said.

“This resulted in some non-household customers being overcharged and others undercharged.

“The errors have had a negative impact on retailers who have faced increased costs and, in some cases, lost customers as a result of incorrectly being blamed for the problems.” 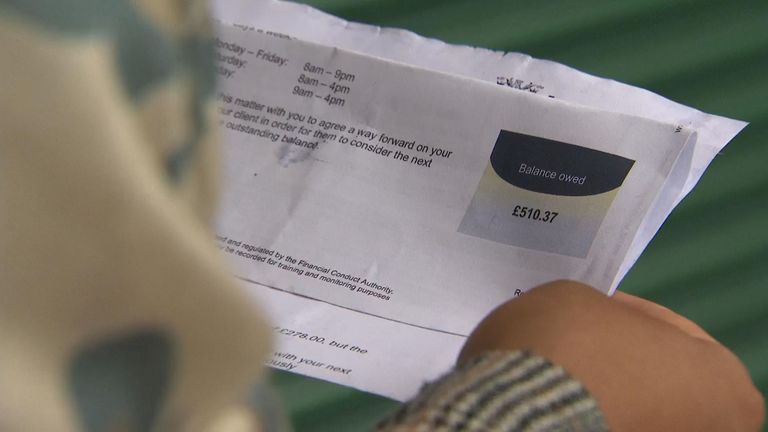 Ofwat also found that Thames Water did not have the right systems in place to prevent the errors arising and nor did it take “appropriate and timely action” to correct them when flagged up.

The company has now agreed to pay back affected customers and retailers and strengthen its processes – moves accepted by the regulator which has proposed to issue only a nominal £1 penalty on top of the compensation package.

Emma Kelso, senior director at Ofwat, said: “Our investigation uncovered a multitude of errors with the way in which Thames Water handled its data before and after market opening.

“It failed to act, even when it became apparent from its own risk assessments or from complaints it received that there were concerns over the accuracy of its data.

“It should have done more to investigate and correct any errors.

“It’s unfair that customers and others in the market have borne the negative impacts of that.”

“We’ve made good progress on the key points, which are designed to improve our processes and controls over data quality and how we manage complaints.

“We also recognise the accuracy of some of the data we introduced into the market when it opened in 2017 could have been better, and we are working hard to rectify these issues as part of our turnaround plan.”