Home » Business » The Week in Business: The King of Luxury Just Got Even Richer

Look, it’s a not a Black Friday-related email! Allow us to interrupt your post-Thanksgiving pie nibbling and online shopping with our weekly cheat sheet to the top stories in business and tech. Catch up on the latest and then enjoy what’s left of your loafing time. 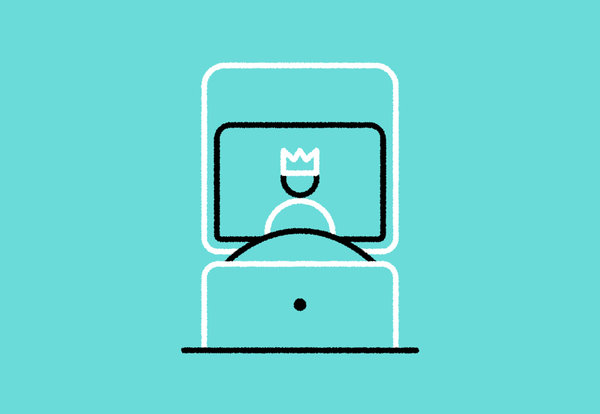 Just in time to remind everyone what they really want for Christmas, the French conglomerate LVMH Moët Hennessy Louis Vuitton is acquiring the American jeweler Tiffany & Company for $16.2 billion. It’s the biggest-ever deal in luxury goods and makes LVMH’s chairman, Bernard Arnault, the third-richest man in the world, according to Bloomberg. What does it mean for Tiffany’s trademark blue box? There will be more of them, for starters. Mr. Arnault intends to increase international sales by expanding the brand’s presence in China and Europe, where LVMH has a stronger foothold. The deal still requires approval from Tiffany’s shareholders and is expected to close in the middle of next year.

Making Quite an Entrance

Michael Bloomberg, the billionaire businessman and former mayor of New York, announced that he was joining the crowd of candidates for the 2020 Democratic presidential nomination, and he promptly flooded the country with $35 million in television ads. He is already facing criticism for trying to “buy” the presidency — and for donating millions to Republican politicians in the past. But supporters say his willingness to back people on both sides of the aisle, particularly those who have supported his efforts to strengthen gun control, exemplifies his willingness to buck partisanship to get things done. As for his media company: Going forward, Bloomberg’s outlets say they will refrain from in-depth investigations into any of the Democratic candidates.

Uber got an unpleasant surprise when London, its most lucrative European market, decided not to extend its license for cab services. Regulators said the ride-hailing company had played fast and loose with safety guidelines and allowed unauthorized drivers to carry thousands of passengers. It’s another headache in a long and painful year for Uber, which has suffered from executive turnover and several rounds of layoffs after its disappointing initial public offering last spring. Uber will be allowed to continue operating in London while the decision is appealed. But the real question is, when will it clean up its act? London authorities had revoked Uber’s license in 2017 for poor oversight of drivers, among other concerns. 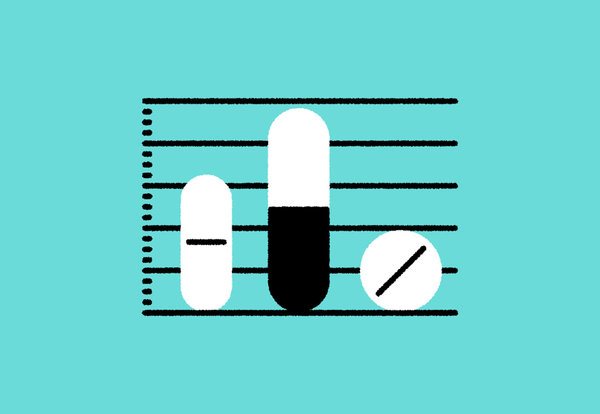 Both the Trump administration and Chinese officials hinted at progress toward a “Phase 1” trade deal early last week. But then President Trump signed legislation to protect pro-democracy protesters in Hong Kong, a move that China denounced on Thursday as illegal interference in its political affairs. It may just be blustering, though. The clock is ticking toward Mr. Trump’s next round of tariff increases on Chinese goods, scheduled for Dec. 15, an escalation that neither side wants. Still, it’s unclear what this preliminary deal will accomplish, and more important, whether a more substantial, “Phase 2” agreement could ever follow.

More bad news for those who got rich off deadly opioids: They’re under criminal investigation. Federal prosecutors have subpoenaed five drugmakers and one distributor for information about why they shipped large quantities of painkillers to regions and communities where the pills were being widely abused. (Federal law requires them to stop or report drug orders that seem suspicious.) Five of those six companies are also defendants in more than 2,000 civil lawsuits filed by state and local governments. They are accused of using reckless marketing and distribution methods that contributed to the opioid crisis, which has been linked to more than 400,000 deaths in the United States since 2000.

Why overcomplicate your vast entertainment empire? The Redstone family, which controls both CBS Corporation and Viacom, is expected to reunite the two companies in a megadeal that closes on Wednesday, about 14 years after Sumner Redstone split them into separate, more focused businesses. His daughter, Shari Redstone, will serve as chairwoman of the combined entity, which will command a 22 percent share of the American television audience and more than $28 billion in revenue. Some investors are wary of what the merger will achieve beyond initial cost reductions from shedding redundant employees. But Ms. Redstone has called the skepticism “very motivating,” and the move will free up resources to focus on streaming services.

Tesla’s chief executive, Elon Musk, will testify in his own defense in a defamation lawsuit brought by a British cave diver. Mr. Musk called the diver a “pedo guy” on Twitter in 2018, when the man helped rescue 12 boys and their soccer coach from a cave in Thailand. In brighter news, Mr. Musk tweeted that Tesla’s new “cybertruck” had 250,000 advance orders, despite an awkward unveiling when two of its supposedly indestructible windows got smashed onstage. And speaking of shattered glass, burglars broke into the museum at the Royal Palace in Dresden, Germany, and made off with priceless jewelry reportedly worth over $1 billion. The stolen goods were uninsured.

Was this newsletter forwarded to you? Sign up here.

Fraudsters prey on the fears of China’s aging population.