Home » Business » Third-quarter U.S. profit growth on track to be highest since 2010 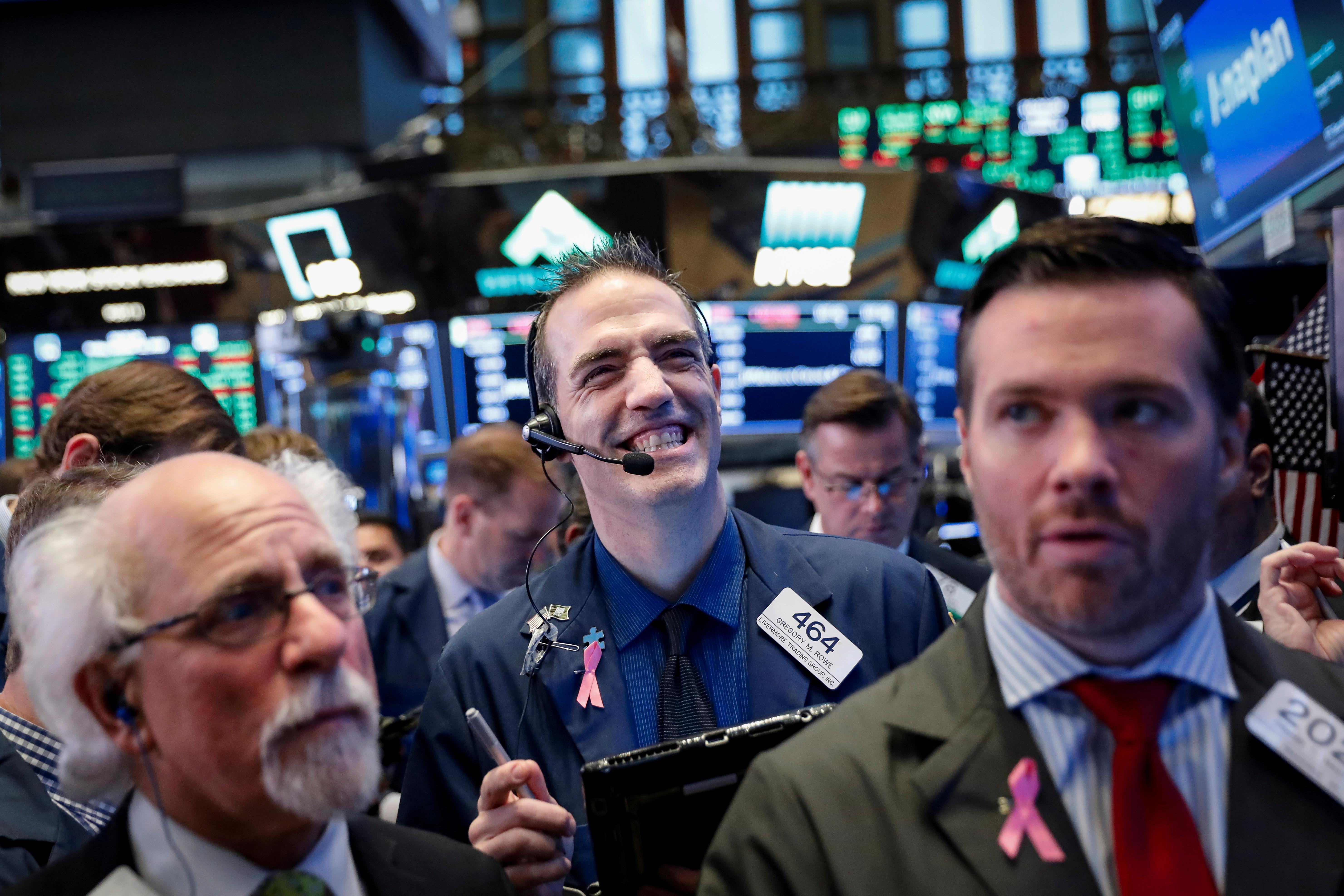 NEW YORK (Reuters) – U.S. earnings growth for S&P 500 companies in the third quarter is on track to be the highest since 2010, eclipsing the strong results from earlier this year, according to IBES data from Refinitiv.

Stronger-than-expected earnings have pushed the estimate for third-quarter growth to 27.4 percent, based on results from 381 of the S&P 500 companies and estimates for the rest.

The last time quarterly profit growth was higher was in the fourth quarter of 2010, when it was 37.2 percent.

Strong profit growth this year has been fueled in part by the sweeping tax overhaul approved by Congress late last year. But investors have been concerned about rising tariff and other costs for companies that could result in a bigger step down in profit growth next year than analysts are expecting.

Profit growth is expected to slow to 9 percent next year from an estimated 23.9 percent this year, according to Refinitiv data.