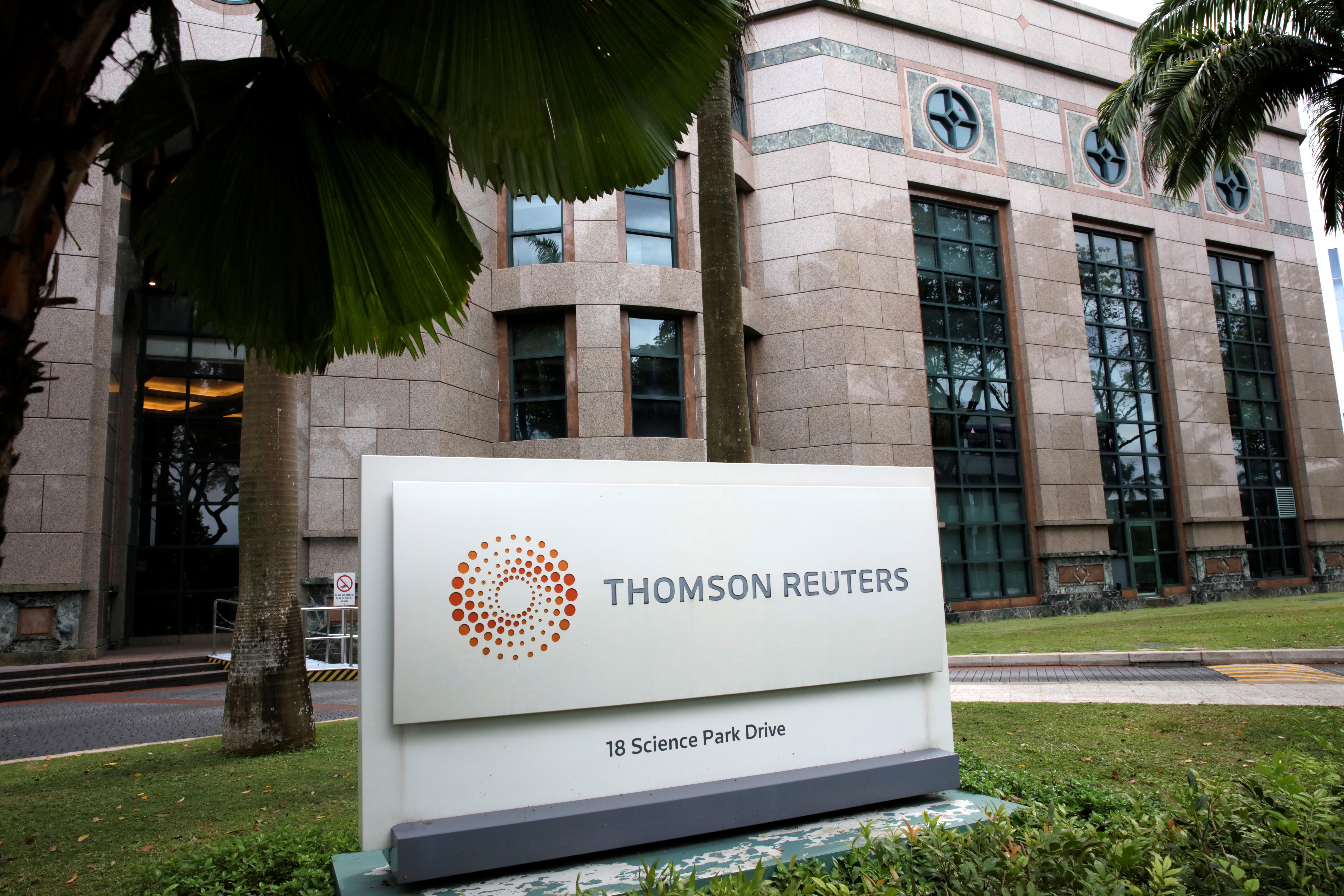 The news and information provider has set aside $2 billion for deals, Smith told Reuters in an interview, after raising $17 billion from selling 55 percent of its Financial & Risk (F&R) unit to private equity firm Blackstone Group LP (BX.N).

“We are interested in bigger, more substantive deals,” Smith said. “I wouldn’t expect a string of small, bolt-on acquisitions. We’d rather spend that $2 billion on a handful of deals rather than spread across a couple of dozen.”

Thomson Reuters could spend more than $2 billion if it found the right purchase, Smith told analysts on a conference call after reporting quarterly earnings.

“If an absolute home-run deal presented itself, we would certainly consider it,” he said.

The company had previously indicated that it wanted to use the funds to bolster its Legal and Tax & Accounting businesses, which are its two biggest units after the F&R deal. Last month, it agreed to buy Integration Point, a trade management software business, for an undisclosed fee.

Shares in Thomson Reuters have risen 35 percent since May 11, helped by its plan to buy back $10 billion of its shares. The stock hit a high of C$62.99 in afternoon trading.

Smith said the company was on track for a solid 2018 and a better performance in 2019. The company reiterated its forecast, originally given in May, for low single-digit revenue growth in 2018. On the conference call, Smith told analysts that the company’s longer-term goal was for mid-single digit growth.

Edward Jones analyst Brittany Weissman said she was encouraged by growth in the company’s core businesses but was cautious about the outlook.

“We believe there is some uncertainty around Thomson Reuters’ earnings growth over the next couple of years as the company transitions to its new operating structure,” she said.

The company said it now expects adjusted earnings before interest, tax, depreciation and amortization (EBITDA) of $1.3 billion for the year, having previously said it expected $1.2 billion to $1.3 billion. The year-ago figure was $1.6 billion. Smith said he expected underlying profit to improve next year.

For the third quarter, Thomson Reuters reported a smaller-than-expected fall in profit. Earnings per share were 11 cents, adjusted for one-time items, down from 27 cents a year ago, hurt by a higher tax expense. That beat analysts’ average estimate of 3 cents, according to IBES data from Refinitiv.

Adjusted EBITDA fell 21 percent, excluding the effect of exchange rates, to $302 million, due to the higher income tax expense from the company’s continuing operations, offsetting higher earnings from its discontinued operations.

‘It’s Fall! Here We Are!’ A Beloved Chocolate Shop Returns