TORONTO (Reuters) – Thomson Reuters Corp (TRI.TO) said on Tuesday that it will cut its workforce by 12 percent in the next two years, axing 3,200 jobs, as part of a plan to streamline the business and reduce costs. 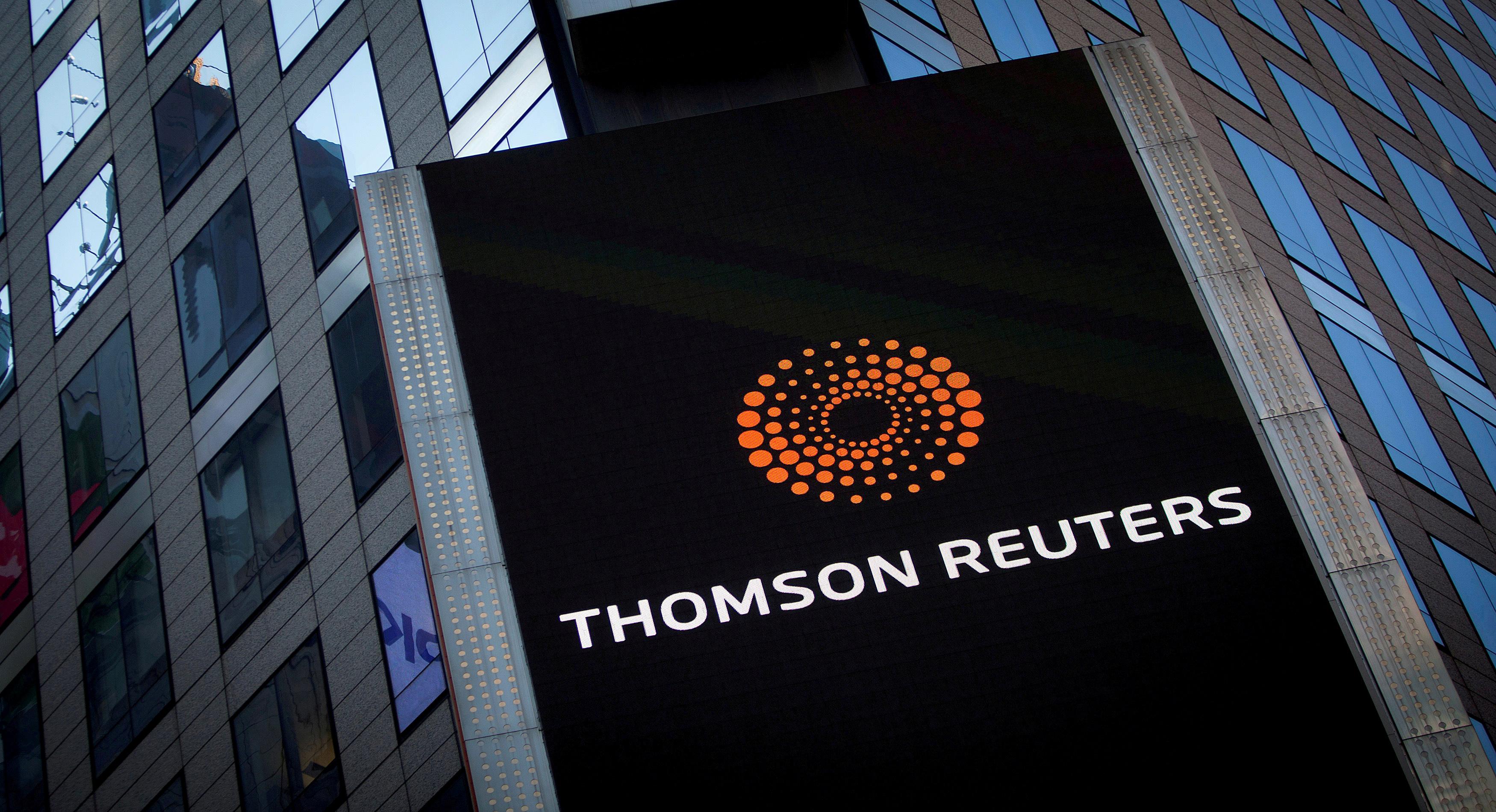 The news and information provider, which completed the sale of a 55-percent stake in its Financial & Risk (F&R) unit to private equity firm Blackstone Group LP (BX.N), announced the cuts during an investor day in Toronto, in which it outlined its future strategy and growth plans.

The company, which is focusing on its legal & tax businesses following the Blackstone deal, declined to say where the job cuts were being made.

Shares in Thomson Reuters rose as much as 3.2 percent on Tuesday, hitting an all-time high.

The company also aims to grow annual sales by 3.5 percent to 4.5 percent by 2020, excluding the impact of any acquisitions. Chief Executive Officer Jim Smith said it plans cross-sell more products to existing customers as well as attracting new customers. The company will also cut the amount of products it sells, he said.

“We’re going to simplify the company in every way that we can, working on sales effectiveness and on ways to make it easier both for our customers to do business with us and for our frontline troops to navigate inside the organization,” he said.

As part of the streamlining, the company said it planned to reduce the number of offices around the world by 30 percent to 133 locations by 2020.

Reuters News accounts for only 6 percent of sales but Smith said it remained a key part of the business under the new leadership of Michael Friedenberg, who joined the company on Monday as president of its news and media operations.

“We believe he can make Reuters News an even greater part of our growth story going forward,” Smith said.

Thomson Reuters set a target to reduce its capital expenditure to between 7 percent and 8 percent of revenue in 2020 from 10 percent currently.

The company has set aside $2 billion of the $17 billion proceeds from the Blackstone deal to make purchases to help grow its legal and tax businesses.

Shares in Thomson Reuters have risen by 40 percent since May, benefiting from the company buying back $10 billion worth of shares.

Brent crude edges up, but concern over demand limits gains