(Reuters) – U.S. stocks rose on Friday, with the S&P 500 set to post its best quarterly performance in more than nine years, boosted by optimism over the latest round of trade negotiations between the United States and China. 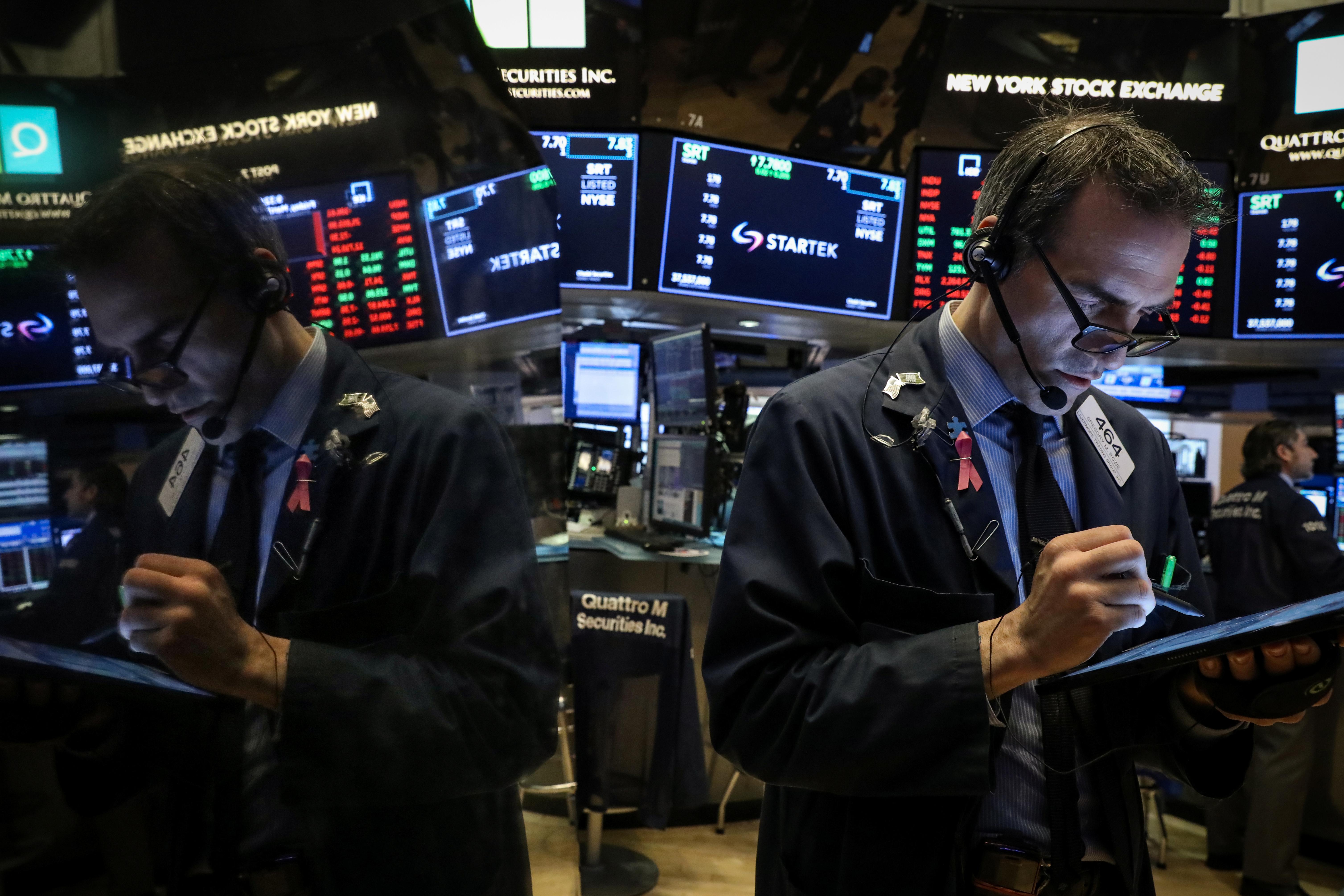 A Chinese delegation led by Vice Premier Liu He will head to Washington next week for another round of talks.

“The conclusion of U.S.-China trade talks on the surface, is being taken as a positive step toward a meaningful deal,” said Peter Cecchini, managing director and chief market strategist at Cantor Fitzgerald in New York.

Trade-sensitive industrials rose 0.65 percent and chipmakers, which have a large revenue exposure to China, also gained, with the Philadelphia chip index up 1.13 percent.

“It’s the end of the quarter and the first quarter looks like it’s one of the best in years, even on the back of muted or mixed economic data,” said Michael Antonelli, market strategist at Robert W. Baird in Milwaukee.

The benchmark index has risen 12.6 percent so far this quarter, its best quarterly performance since September 2009.

Growth fears were triggered last week when the Federal Reserve abandoned projections for interest rate hikes in 2019 and the U.S. Treasury yield curve inverted for the first time since 2007, a historical indication of recession.

However, the yield curve between three-month bills and 10-year notes turned slightly positive on Friday, after remaining inverted for a week, helping financials rise 0.13 percent.

Ride-hailing startup Lyft Inc is set to make its debut on the Nasdaq after the company raised $2.34 billion in its initial public offering.